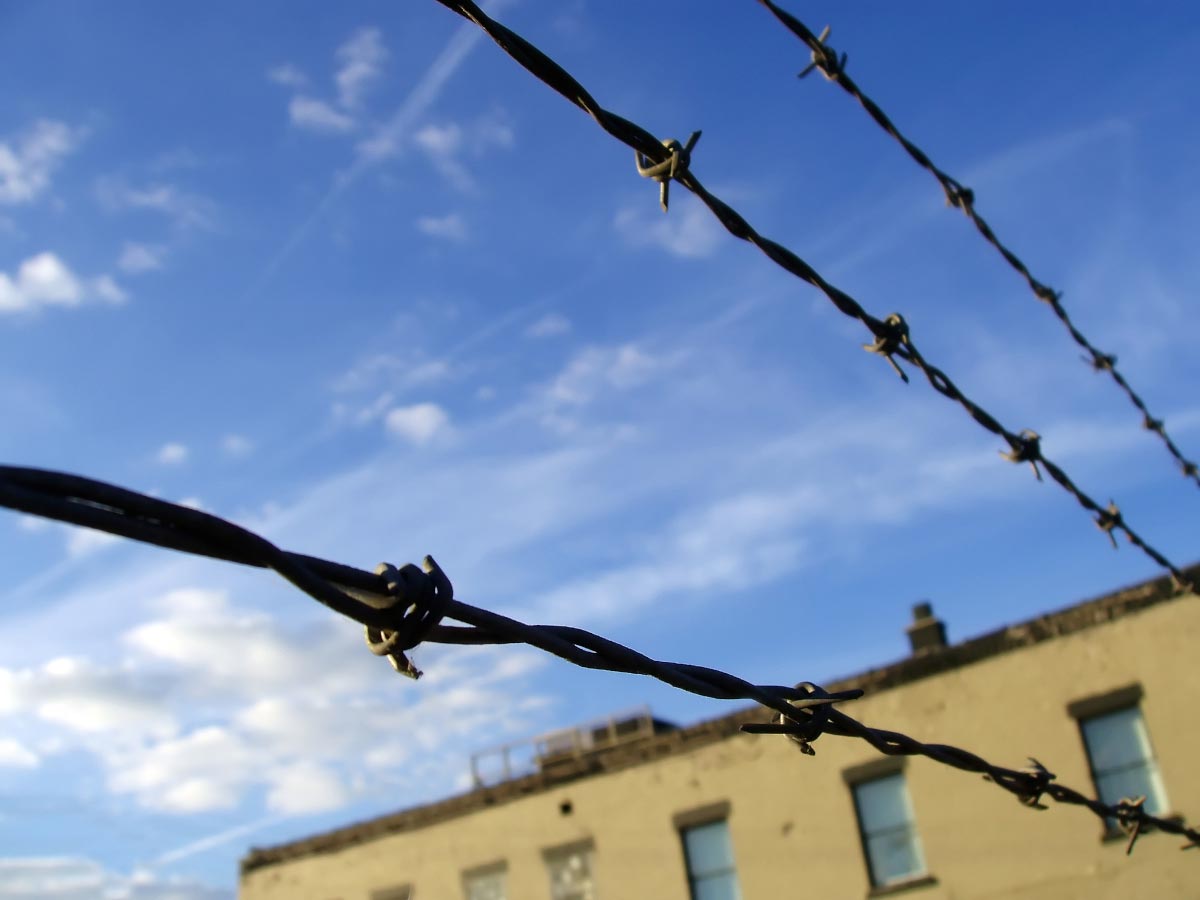 (BigGovernment.news) In an ongoing effort to reform the criminal justice system in a way that essentially decriminalizes much of our lives, House Republicans are offing a raft of new legislation that, if passed, would dramatically reduce federal regulatory over-criminalization.

As reported by The Daily Caller, the House Judiciary Committee announced four bills in mid-November, each addressing a key and growing problem of government: There are so many laws on the books these days – and many of them overly complex – that citizens literally cannot count them all and have no idea, then, when they are violating them.

As The DC further reported,

Multiple groups have attempted to count all the federal laws but eventually gave up. Even the Department of Justice tried to count and after two years had to instead estimate the total at 3,000 criminal offenses, a difficult number not only because it is so high but also because the complex legal code makes it difficult to tell if certain sections should count as one or multiple crimes.

“You will have died and resurrected three times,” and still be trying to figure out the answer, retired DOJ official Ronald Gainer told The Wall Street Journal in 2011.

The reams of complex rules, regulations and statutes also plague state governments as well, and cost businesses more than $1.7 trillion annually. But for now, the four bills offered by the House panel only address the federal level.

The Criminal Code Improvement Act of 2015 creates a default mens rea standard for federal crimes that currently do not have a state of mind standard. That means to be guilty of violated a federal law, you have to actually intend to break it.

“Aggressive over-criminalization in this country over the past three decades has left us with a bloated criminal code that makes honest Americans and small businesses vulnerable to the legal repercussions of unintentional violations,” Crime Subcommittee Chairman Republican Jim Sensenbrenner, author of the bill, said in a statement. “Reform is necessary to improve our current standards, reduce our overbearing criminal code, and protect the freedoms of hardworking American citizens.”

Meanwhile, the Regulatory Reporting Act of 2015 would require all federal agencies to provide a listing of all regulations that come with criminal penalties to Congress.

“The federal regulatory burden has expanded exponentially over the past decades,” said Republican Rep. Mimi Walters of California. “Perhaps the worst type of overregulation occurs when unelected bureaucrats put in place regulations that, if violated, carry criminal penalties.”

The other two bills are less significant. The Clean Up The Code Act of 2015 eliminates criminal penalties for several small offenses and the Fix The Footnotes Act of 2015 clears up errors in footnotes from previously passed laws, The DC reported.

As Gainer noted to the WSJ, Justice Department lawyers in 1982, when he was still with the agency, had undertaken “the laborious counting” of the scattered statutes “for the express purpose of exposing the idiocy” of the system. In the only about 3,000 criminal offenses were identified, and that was just an educated guess.

Since then, Gainer said, no one has even tried to count the number of criminal federal statutes that we’re all supposed to abide by.