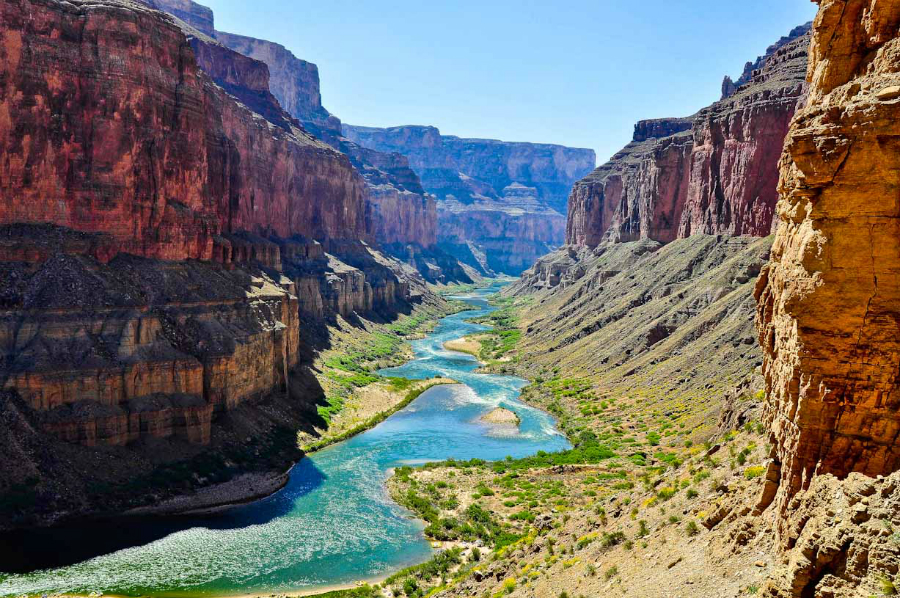 (BigGovernment.news) The Left-wing Democrats running Colorado are set to implement a water conservation scheme though they admit they have no idea where the $20 billion will come from to pay for it – though we have an idea where.

As reported by E & E Publishing, the state’s first-ever comprehensive water plan was approved in mid-November following 10 years of negotiations, though apparently during that timeframe the subject of how to pay for it all never came up. Now that it’s been approved, “state officials and local utilities must now tackle the complicated task of funding the plan’s $20 billion price tag,” the news site reported.

The Colorado Water Plan is contained in a massive 500-page document. Gov. John Hickenlooper, a Democrat, praised development of the plan which will encompass the state’s eight major river basins, as well as several state agencies, environmental and agricultural groups.

“Clearly, Colorado is a state that can do things like this differently than just about anywhere else in the country. We now have a plan with measurable objectives, concrete goals and detailed critical actions all driven by our statewide water values, our system of how we think about water,” Hickenlooper said.

Hickenlooper first ordered the CWCB to create the state’s first water plan in 2013 in an effort to address water supplies for a population that is predicted to double its current 5.3 million residents by 2050.

“We have to recognize that time is of the essence, that we have to get right to work,” Hickenlooper said. One acre-foot of water is equal to nearly 326,000 gallons of water. An average family of four in the United States uses about 400 gallons of water per day, says the Environmental Protection Agency.

Lawmakers apparently anticipate Colorado’s population to grow dramatically, as it has in deep blue California, where nearly 38 million residents are now taxing that state’s water resources to the max amid a punishing multi-year drought.

But as usual, the cost of such growth will fall to those who are least able to shoulder it – the state’s taxpayers, and in more ways than one.

State officials have said that “water utilities” will pay for the “bulk” of the $20 billion price tag, to be spread out over a number of years. But anyone who understands basic economics knows that these utilities will be passing on the additional costs to customers, because that’s what always happens. Of course, the state’s rate regulators would have to approve increases, but who believes that won’t happen in a blue state where “conservation” is cult-like?

That still leaves nearly $6 billion in funding shortfalls, however, but never fear: One of the players in this scheme has that covered.

Eklund said there are a variety of options for the state to consider as it aims to raise about $100 million in additional revenue annually, either through a tax increase — the report suggests a possible mill levy or sales tax increase — or a bond program. …

The state could also look to increase its severance taxes, the fees charged for the removal of minerals.

So there you have it. Colorado is set to unleash a major new water conservation scheme after 10 years of negotiating it – without ever having considered how it would be paid for.

Or maybe state officials just knew all along that the beleaguered taxpayer was their monetary ace in the hole.