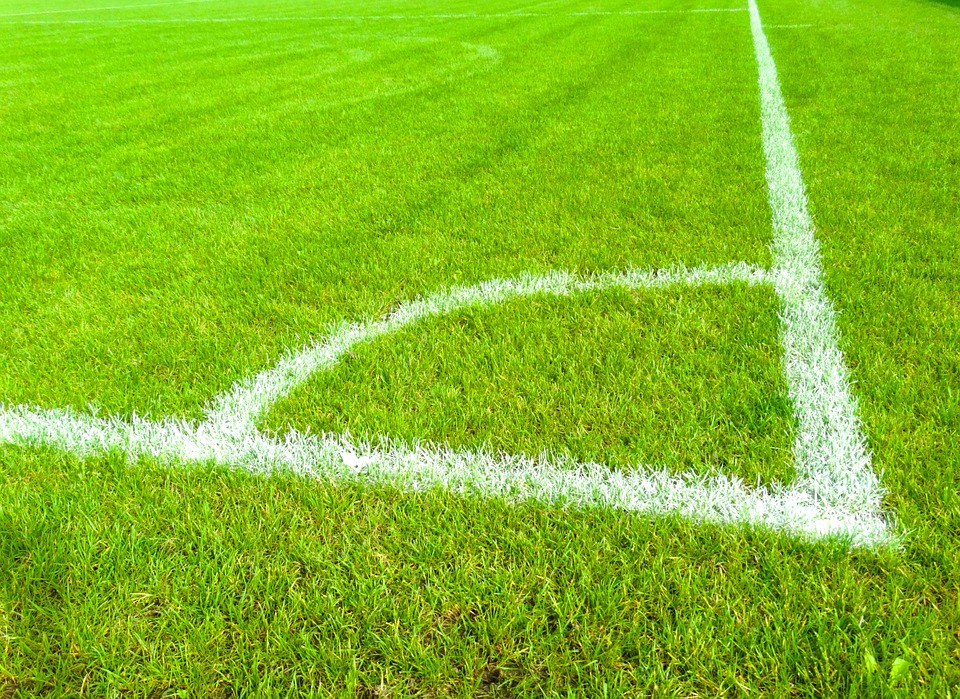 A public school in Denver, Colorado, has just taken the initiative to reconnect the next generation of children with the food they eat. Denver Green School (DGS), an urban “innovation” school established in partnership with Sprout City Farms (SCF), turned its one-acre athletic field into an organic garden which now serves fresh produce to students in the cafeteria.

SCF, a group of farmers, researchers, teachers and business leaders who all advocate community resiliency through urban agriculture, intends to transform unused or underused urban land into thriving agricultural spaces. The group’s partnership with DGS is said to be a landmark in that it not only produces numerous fresh fruits and vegetables but has also sparked a renewed interest among youngsters in growing and eating them.

Several children interviewed by ABC 7 News explained how they greatly enjoyed playing an active role in planting and growing the crops. They also love being able to touch the plants, produce, and soil, as they observe the the fruit of their labors grow.

“It’s been extremely gratifying to see the kids out here,” remarked Chad Hagedorn, farm manager for SCF. “They are in constant awe and amazement of how food grows, and when they get to touch and really see how it happens, it’s a huge experience for them both educationally and emotionally.”

Besides inspiring children to eat the fruits and vegetables — and actually enjoy eating it — the DGS garden also provides the school with a continuous supply of healthy, organic produce at minimal cost. And because it is partially funded through a community supported agriculture (CSA) program where local residents can purchase weekly boxes of fresh produce, the program definitely has a bright future ahead of it.