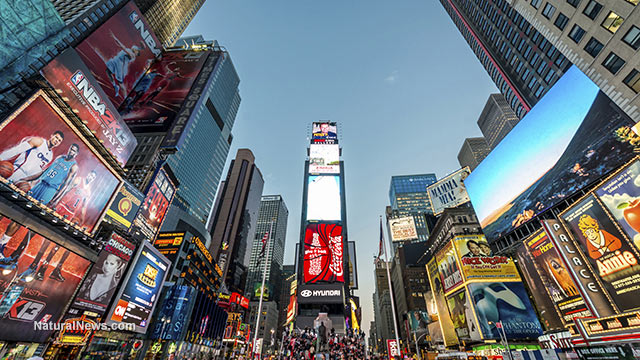 To the editorial staff and ownership of The New York Times, acts of terrorism justify the shredding of a basic, founding constitutional right.

In recent days, following the San Bernardino killings – which even President Obama finally labeled a terrorist attack – The Times took the highly unusual and extremely rare step of publishing an editorial on the front page of the paper.

Gun “control,” yes, but also gun confiscation, and in particular, “weapons of war.”

It is a moral outrage and national disgrace that civilians can legally purchase weapons designed specifically to kill people with brutal speed and efficiency.

So right away, the tone is set: If you believe in the Constitution’s Second Amendment – which clearly and unequivocally states the right the U.S. Supreme Court has affirmed that firearms ownership is a fundamental individual right – you’re disgraceful and morally outrageous.

This, from a newspaper editorial staff that believes chopping up baby parts and selling them is also moral. That should put their piece in proper context.

Leftists know that when moralizing doesn’t work, try a ban

The Times went on, using the always-sacred First Amendment to attack and denigrate the always-vilified Second Amendment:

All decent people feel sorrow and righteous fury about the latest slaughter of innocents, in California. Law enforcement and intelligence agencies are searching for motivations, including the vital question of how the murderers might have been connected to international terrorism. That is right and proper.

But motives do not matter to the dead in California, nor did they in Colorado, Oregon, South Carolina, Virginia, Connecticut and far too many other places. The attention and anger of Americans should also be directed at the elected leaders whose job is to keep us safe but who place a higher premium on the money and political power of an industry dedicated to profiting from the unfettered spread of ever more powerful firearms.

Motives don’t matter to the dead? You mean, like when the Obama Justice Department and BATF were “walking” guns to Mexican drug cartels – guns that were eventually used to kill federal agents? The same operation the Obama administration attempted to use as an impetus for more of the kind of gun control The Times now wants?

And what would that entail? The Times explains:

Certain kinds of weapons, like the slightly modified combat rifles used in California, and certain kinds of ammunition, must be outlawed for civilian ownership. It is possible to define those guns in a clear and effective way and, yes, it would require Americans who own those kinds of weapons to give them up for the good of their fellow citizens.

Is The Times ready for a president or Congress to enact legislation or executive orders limiting certain kinds of speech? We doubt it.

Also, The Times’ editors have no real answer for the very obvious point that jihadis will get whatever weapons they want to use to attack and kill Americans – just as jihadis did in heavily gun-regulated France. Jihadis may even target some of them at some point, just like they did the journalists of Charlie Hebdo.

Again, no real answers for gun-related violence in countries that already ban ownership of such weapons because hey, the effort is what counts, not the results:

Opponents of gun control are saying, as they do after every killing, that no law can unfailingly forestall a specific criminal. That is true. They are talking, many with sincerity, about the constitutional challenges to effective gun regulation. Those challenges exist. They point out that determined killers obtained weapons illegally in places like France, England and Norway that have strict gun laws. Yes, they did.

But at least those countries are trying. The United States is not.

Because in the United States, even rights you may not agree with are just as protected as those you do agree with and utilize on a daily basis. There is no qualifier built into the Constitution; all amendments apply, all the time.

You’d think an avid supporter and practitioner of the First Amendment would understand this basic constitutional right. 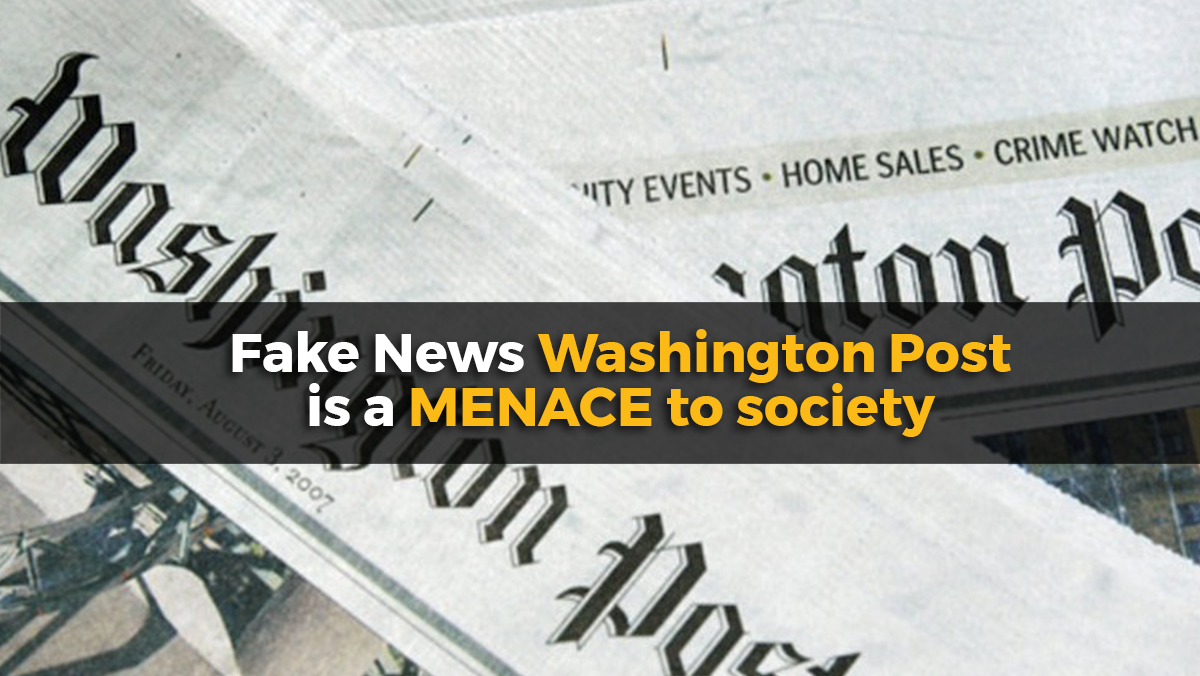 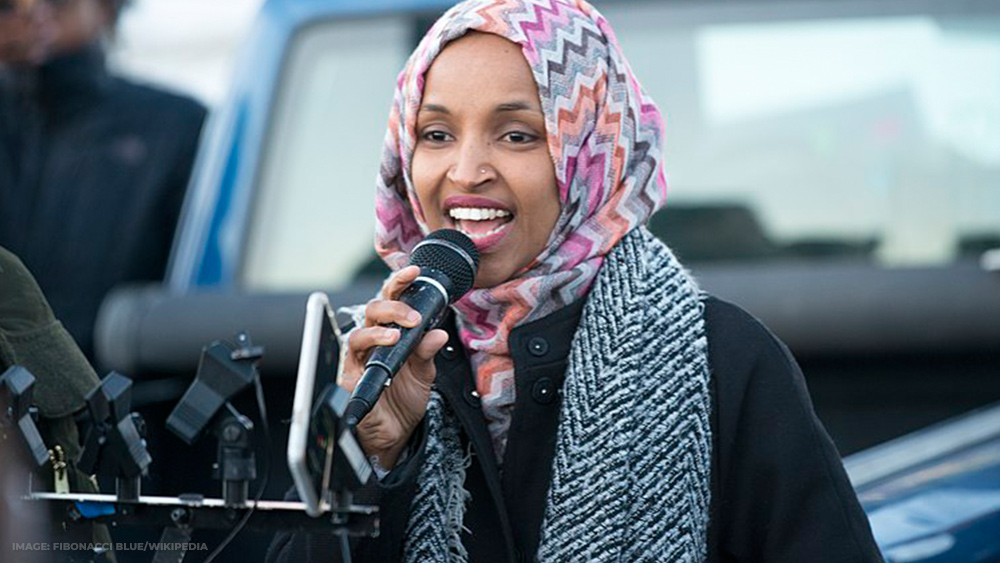 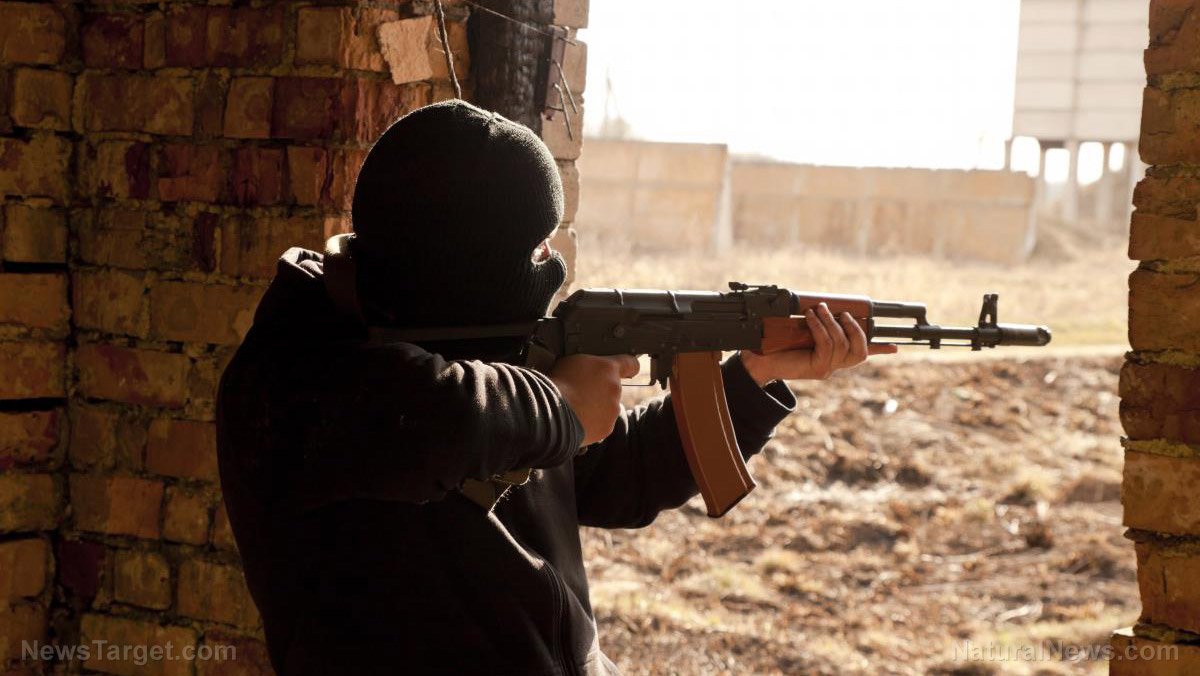