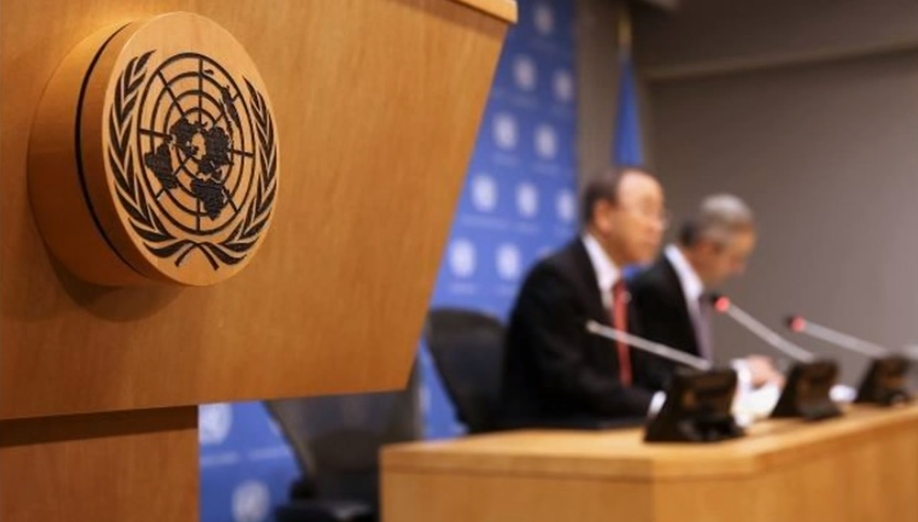 Since the elections in 2014 we have watched the Republican majority sellout to the Obama agenda on one issue after the other. First it was the budget due to fears of being blamed for a potential government shutdown, then it was the Trans Pacific Partnership Treaty, and finally, it was the Iran deal. Under the U.S. Constitution, treaties require two thirds vote of all senators present in order to be ratified. The Iran deal changed that with the passage of the so called Corker Bill. Under this new law the Iran deal would require two thirds vote to stop it from being implemented. What we have witnessed is a gradual conditioning process where lawmakers are incrementally implementing an international agenda in order to surrender U.S. sovereignty to the United Nations and the next item on the chopping block is your right to keep and bear arms, in case you haven’t noticed.

One thing the Republican controlled Senate seems to have done right is refuse to ratify the U.N. Small Arms Treaty. Signed by John Kerry, the Obama administration seems intent in ensuring its ratification by passing gun control laws that push towards the treaties ultimate end; gun confiscation. While the Republicans may have taken a bold and brave stand against Obama by refusing to ratify, it doesn’t change the fact that they have caved on every other issue, and as of today, have done little to stop Obama’s executive actions against the second amendment. Could this be part of the conditioning process? Sadly the answer to that would have to be yes. 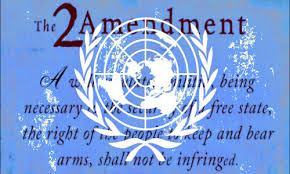 Another issue that Americans are furious about is immigration. Presdient Obama signed executive orders granting amnesty to nearly five million people which are here illegally. This is another hot button item the Republicans have done nothing to stop. Several Republican lawmakers, in an effort to appease to a broader voter base, have actually voiced support for amnesty in one form or another. The U.S. Supreme Court has agreed to hear Obama’s amenesty case in the coming months; however, this is the same Supreme Court that ruled in favor of Obamacare and homosexual marriage. The Supreme Court’s opinion on amnesty may have little to no bearing because the Obama administration has been turning to the United Nations High Commissioner for refugees for assistance on this matter, as if they are the final authority. Therein lies the point, we are being conditioned to gradually view the U.N. as the world governing body. It won’t matter what laws are passed or not passed, if people accept U.N. authority, their rule will be the law of the land. 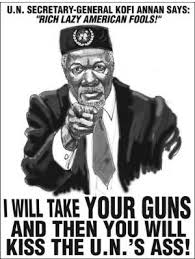 The United Nations has no authority over the United States in any capacity; however, the Obama administration and other big government elites seem intent on surrendering our sovereignty to their rule. While turning to the U.N. for assistance with refugees may have no direct correlation to gun control, the fact that they are looking to them at all assists their efforts to condition the public to accept their final say in our affairs. They will come to be seen as a body that can solve the issues that the left deem to be problematic. In the case of immigration, they stop the big mean conservatives from preventing refugees from entering our country. In the case of gun control, they could very well be seen as the necessary force able to come in and achieve the lefts life long dream; total gun confiscation. Either way, if the people of  this country don’t stop allowing ourselves to be divided over such petty issues, the oppressive boots of the New World Order, with the U.N. as the worlds governing body, will be attempting to squeeze every last ounce of  individual liberty away from us. Molon Labe! 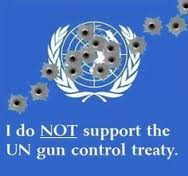