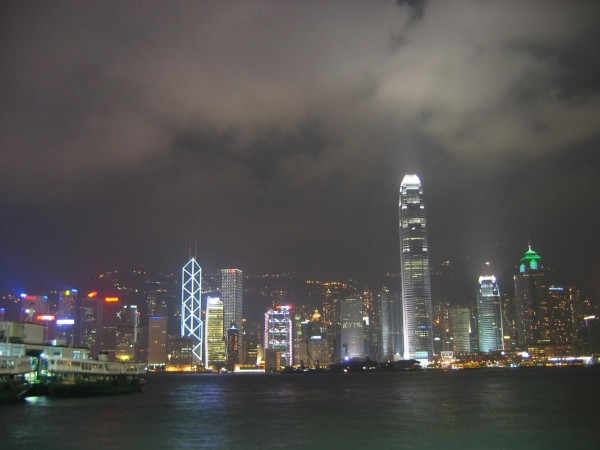 The powerful economic engine of China is about to run out of gas, thanks to a series of policy miscalculations and financial mismanagement, and when it does, the government will really have a problem on its hands: Hundreds of thousands of newly unemployed, highly agitated, workers.

In fact, Chinese officials are already warning of “social stability” being ‘threatened’ by what is likely to be lay-offs and job losses totaling 1 million, according to data reported at Zero Hedge.

“In late September, we were stunned to read (and report) that in the first mega-layoff in recent Chinese history, the Harbin-based Heilongjiang Longmay Mining Holding Group, or Longmay Group for short, the biggest met coal miner in northeast China had taken a page straight out of Jean-Baptiste Emanuel Zorg’s playbook and fired 100,000 workers overnight, 40% of its entire 240,000 workforce,” the site reported in late January.

That, to Zero Hedge analysts, was a sign that China’s “hard landing” was finally happening. As the country’s daily paper of record, the China Daily, added at the time: “Now, many migrant workers struggle to find their footing in a downshifting economy. As factories run out of money and construction projects turn idle across China, there has been a rise in the last thing Beijing wants to see: unrest.”

(Note: China has built so much new infrastructure that it can’t use – check out China’s ghost cities)

Zero Hedge went on to report at the time that the one thing China’s ruling communists could ill afford was “public unrest and civil violence on top of an economy which is already in ‘hard landing’” move.

“Forget black – this would be the bloody swan that nobody could ‘possibly have seen coming,’” the site noted, adding that the future of China’s vast unskilled labor pool would be thrown into chaos.

Fast forward to more recent days. According to Xinhua, China’s state-run news agency, not quite 1 million workers but at least 400,000 of them are likely to be sidelined as coal and steel plants slow down and begin to shed some of their excess capacity.

Industrial closures are on the horizon. Crude steel production capacity will be cut by 100 to 150 million tonnes, while coal production will be reduced by “a relatively large amount,” the State Council said in a statement released Sunday without elaborating on a time frame.

The steel production slash could translate into the loss of jobs for up to 400,000 workers, estimated Li Xinchuang, head of China Metallurgical Industry Planning and Research Institute.

Li also noted that additional workforces will be affected as well – workers tied to the affected industries.

As noted by Zero Hedge, some estimates put the total job losses, when all is said and done, at somewhere between 1.2 million and 1.6 million, if the “New York banker job” formula – that one of them “feeds” up to three jobs “downstream” – is utilized. So 400,000 is just the beginning.

China had already announced that it would cut steel production by the amount of 150 tons. But a recently released statement from the State Council said that “a relatively large amount” of coal workers would also lose jobs, and those actual figures have not yet been released.

So it’s easy to see how unrest in China could be triggered by massive layoffs in two major manufacturing industries.

Still, Zero Hedge says that a number of its analysts are not convinced China will actually go through with the announced massive layoffs, precisely because they could lead to major social upheaval, due to an “already tenuous employment situation” in the country.

“The number of worker strikes in China has gone parabolic in the past year, soaring to a record high over 2,700 in 2015, more than double the previous year’s total,” the site reported.