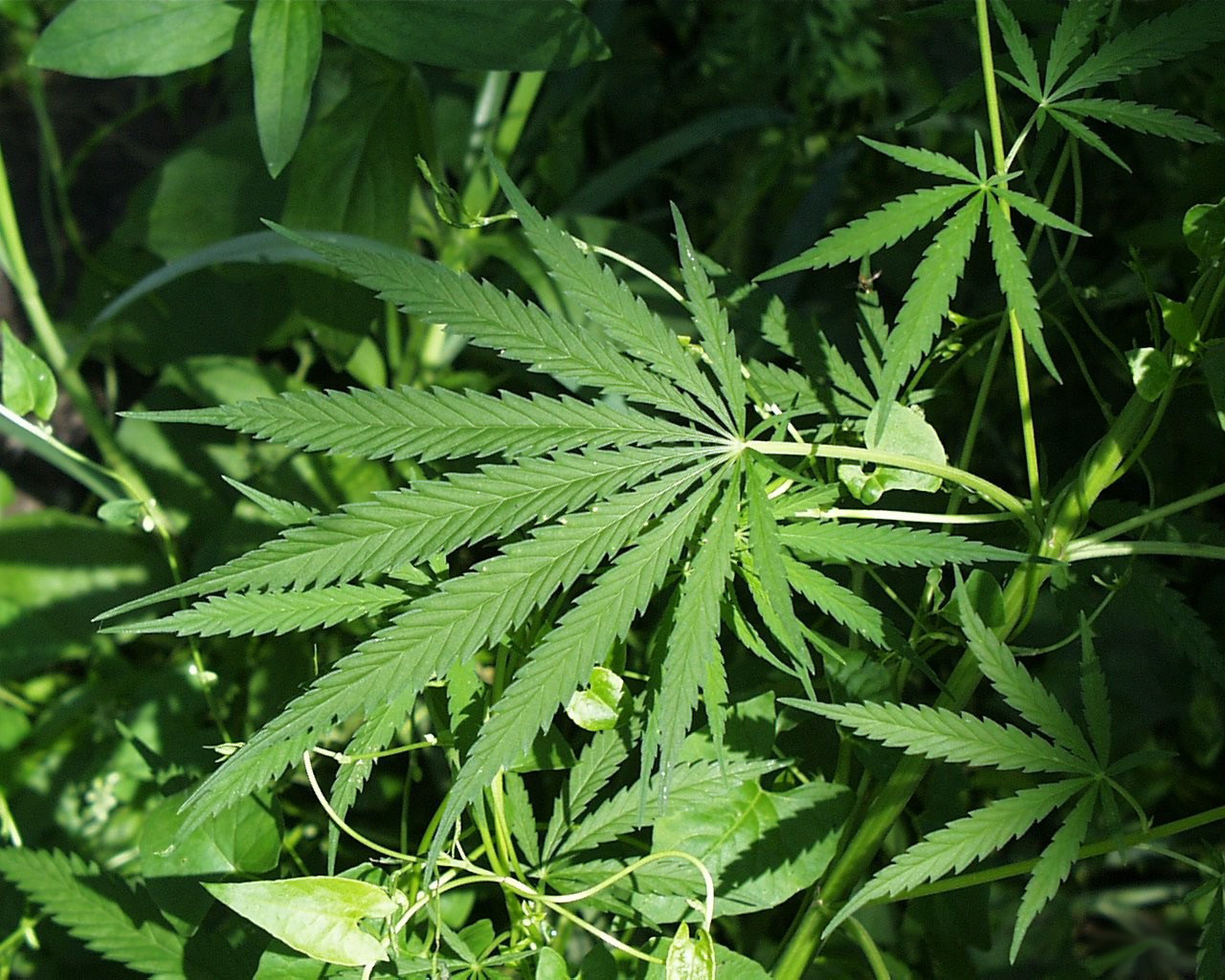 CBD oil, which is increasingly being used to treat a variety of medical conditions, is a form of cannabis oil derived from marijuana or industrial hemp that contains significant amounts of cannabidiol, a molecule found in cannabis. Cannabinoids have a natural way of interacting with our bodies through receptors called endocannabinoids, which are present in all humans and animals. When introduced into the body, cannabinoids regulate cell growth, which in turn combats cancer, among other things.

Made simply from a sizable amount of pot, a bucket and a solvent, cannabis oil has proven effective for treating a variety of serious ailments including cancer, Alzheimer’s disease, epilepsy, Lyme disease, chronic pain, rheumatism, multiple sclerosis, anxiety disorders, asthma and diabetes, according to Constance Pure Botanical Extracts, a California-based medical pot provider.

Extracting marijuana’s beneficial compounds or cannabinoids to form a thick oily substance was first made known through Rick Simpson’s documentary “Run from the Cure,” which generated worldwide interest in cannabis oil or “Rick Simpson Oil,” as it’s referred to in the film. The film sparked countless success stories of individuals who used the oil to cure all sorts of debilitating diseases, including forms of cancer that were previously thought to be incurable.

The government’s hypocritical lambasting of the drug, accompanied by its restrictive marijuana policies, prevented American’s from accessing the oil. However, now that state governments are finally relaxing their authoritarian policies on marijuana, both for recreational and medicinal purposes, cannabis oil can serve people in the manner it was designed to.

Because cannabis oil has so many medical benefits, the public deserves better access to it, which is why we’re providing you with your very own cannabis oil recipe as described by ewoa.com:

You will need one ounce of dried cannabis. Out of this one ounce, you may be able to produce 3-4 grams of oil.

IMPORTANT: Be extremely careful when boiling solvent off, the fumes are extremely flammable. Do not smoking and avoid sparks, stove-tops, and red-hot heating elements. You can set up a fan to blow fumed away from pot. Work on this project in a well-ventilated area throughout the whole process.