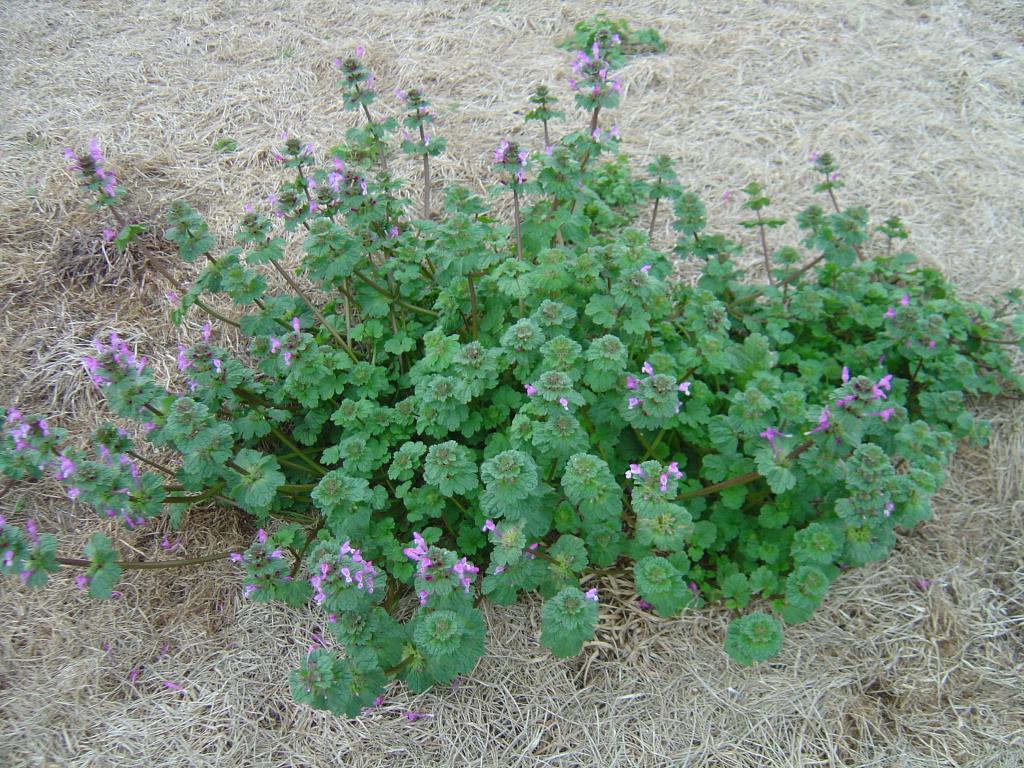 (Bugout.news) If stuff has really hit the fan and it looks as though society is going to be broken down for quite some time, the realization will sink in that you’re going to be “bugged out” possibly for much longer than you had planned.

What’s going to become the most important thing to your survival? Food and water should have been the first thing you thought of. What’s more, if you’re in a group, your supplies will run out more quickly and you’re going to need to resupply yourselves much more quickly.

There may be pockets of humanity left, but the chances are good that if you and the folks you’re with prepared properly, you settled into your bugout location with a decent amount of food, water, medicines, and gear and didn’t need much of anything.

But it’s been months now since the “event,” whatever it was, so most likely anything that might have survived the initial mass hysteria and looting was picked through long ago. And now you’re getting desperate.

Don’t panic. There very likely is a great deal of food around you that you may not have counted on. Edible plants grow just about everywhere; knowing what you can and cannot eat may just save your life. And if you’re aware of these plants early on, they can help stretch your food supply.

First, as noted by ArtofManliness.com, let’s figure out what not to consume. Some basics:

There is also this Universal Edibility Test.

Here are some of the most common plants you will find in North America and Europe:

Amaranth: This edible weed is native to the Americas but it is found on most continents. If you must, you can eat it raw, but it’s best to boil it to remove excess oxalic acid and nitrates. Don’t drink the water when you are finished.

Wild asparagus: This plant that makes your urine smell funny actually grows in the wild, though in a much thinner form. It is found throughout Europe but also in parts of North America. Lots of vitamin C, thiamine, B6 and potassium. Eat raw or boil it, like you do now.

Burdock: This broadleaf plant is consumed regularly in Japan, but it is also found now in parts of the Western Hemisphere. The leaves can be eaten as well as the peeled stalks, raw or boiled. The leaves are bitter, however, so boiling them twice is necessary. The root of the plant can also be peeled and eaten.

Cattails: These are usually found throughout North America on the edge of wet, marshy areas. They were consumed regularly by Native Americans for hundreds of years. Most of the plant is edible; you can boil or consume raw the rootstock, which is usually found underground. Just wash off the mud. Also, the white stem near the bottom is the best part and can also be boiled or eaten raw. Finally, the corn dog-looking top of the stalk can be broken off and eaten like corn on the cob. It is best when early in the spring and the flower spike is just developing. Some people say it actually tastes like corn on the cob.

Clover: Clover is found just about everywhere there is open grassy area. Boiling it is best.

Dandelion: These plants that muck up your pretty lawn in the spring are also very edible (and not just as base for wine!). The younger, unfolding greens in the center are very good raw, but the entire plant can be boiled and consumed. The flower, however, is the best part; pick it off the stem and then pinch off the green base of the flower so there is no sap (which is very bitter). You will be left with a sweet, meaty, and filling wild food that is in abundance. Chickweed: The entire plant can be eaten raw. It has a sweet grassy flavor – and if you want to avoid stems, then pick off the new growth at the top of each stalk. Wood Sorrel: This plant has an acidic, but refreshing, flavor if eaten correctly, though the entire plant is edible raw. If you eat it, try the stem, but not the red part as it and the leaves are bitter. This is a plant extremely common not only in lawns and cleared areas, but also deep in the wilderness. Just don’t eat too much; it contains a lot of oxalic acid and can turn your tummy upside down. 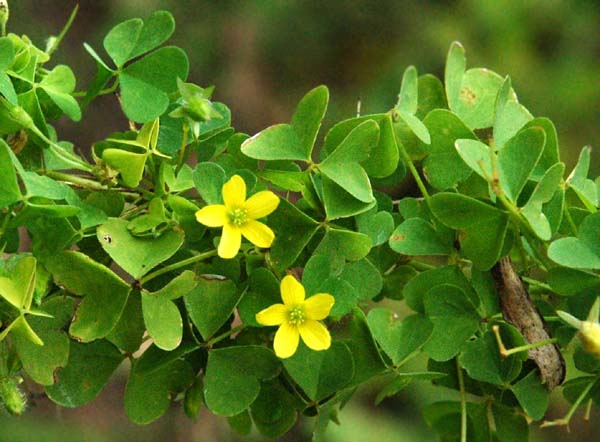 Henbit: This is another plant completely consumable raw. What’s more, it grows in abundance. It is a very mild mint that, like chickweed, it has a sweet, grassy flavor – pluck off the tops to avoid the stems. This plant will form huge carpets in places, very early in the year, with a carpet of chickweed beneath it.

Plantain: The young leaves in the center are good raw – have a slight salty flavor. There’s both a common and an English plantain, that are very similar.

Wild Onion: These are very common throughout North America. While they are mild raw, you won’t want to consume too many at once. Still, use them like scallion and harvest as many as you can find to help flavor other foods.

Cress: Remember watercress sandwiches? Cress is edible and very common in urban settings. This is one of the many wild plants in the mustard family common in cities. When young, the leaves are excellent raw, with a mild mustard flavor. Boil them like you would mustard greens.

Walnuts and Hickory Nuts: Smash these open and eat the fleshy center. Fresh nuts are wet and filling and easy to digest, with a lot of flavor. Acorns are abundant beneath oaks — if the oak has round-lobed leaves, the acorns will need minimal to no processing.

There are a number of other varieties, but one thing you ought to have in your bugout bag is an edible plant guide that you can pull out on a moment’s notice. Being able to identify, and then gather, edible plants before you get food desperate puts you way ahead of the game.