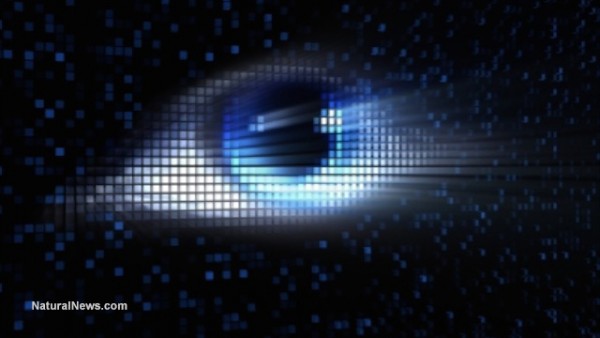 Not that the industry, for the most part, is willing to abandon its cult-like adulation and allegiance to the Democrat Party, but increasingly the Fourth Estate is waking up to the fact that the Obama Administration has been anything but accommodating and friendly to the media in general. In fact, some are realizing that this administration has been one of the most hostile.

No one realizes that more than former ace CBS News investigative reporter Sharyl Attkisson, who detailed in a new book just how Stalin-esque the Obama Administration has been when it comes to covering up the White House’s various scandals.

Her book, Stonewalled: My Fight For Truth Against the Forces of Obstruction, Intimidation, and Harassment in Obama’s Washington, tells of how she was targeted by the White House in a treacherous manner reminiscent of Cold War East Germany or today’s Russian Federation.

As reported by the New York Post, Attkisson — who quit CBS in frustration after the network killed story after story detailing Obama scandals in Fast and Furious, Benghazi and others — writes that her personal laptop was breached by a “government-related entity,” so it could spy on her and monitor her keystrokes.

In fact, she says a source who arranged to have her laptop screened for any spyware was “shocked” and “flabbergasted” by what the analysis revealed.

“This is outrageous. Worse than anything Nixon ever did. I wouldn’t have believed something like this could happen in the United States of America,” she quoted the source as saying. Attkisson speculates that the motive behind the secretive breach was an attempt to lay the groundwork for potential charges against either her or her sources — or both — something that the Obama Administration has a reputation of doing (just ask Fox News‘ James Rosen or The New York Times‘ James Risen).

In her book, the former CBS reporter, who now works for The Daily Signal, said the source — who is “connected to government three-letter agencies” — said her computer was hacked by “a sophisticated entity that used commercial, nonattributable spyware that’s proprietary to a government agency: either the CIA, FBI, the Defense Intelligence Agency or the National Security Agency.”

The breach occurred through an “otherwise innocuous e-mail” that she said she received in February 2012, and was then “redone” twice and “refreshed” via a satellite connection and a Wi-Fi hookup at a Ritz-Carlton hotel.

The spyware included programs that Attkisson says monitored her every keystroke and gave the snoops access to all her e-mails and the passwords to her financial accounts.

“The intruders discovered my Skype account handle, stole the password, activated the audio, and made heavy use of it, presumably as a listening tool,” she wrote.

She says that her source, whom she identifies only as “Number One,” told her that the spying most probably was not authorized by a federal court, as is required by the Fourth Amendment’s probable cause provision, because it lasted a lot longer than most legal surveillance.

Even more disturbing and shocking, she said, was that the analysis of her computer turned up three classified documents that Number One said were “buried deep in your operating system. In a place that, unless you’re… some kind of computer whiz specialist, you wouldn’t even know exists.”

“They probably planted them to be able to accuse you of having classified documents if they ever needed to do that at some point,” Number One opined.

In her book, the reporter says her network did not at all seem interested in her coverage of the deadly attack on the U.S. consulate in Benghazi, in which four Americans — one of them U.S. Ambassador Christopher Stevens — were killed. Also, she said the network killed off stories that she had written about the administration’s Operation Fast and Furious, which involved federal gun-running into Mexico.