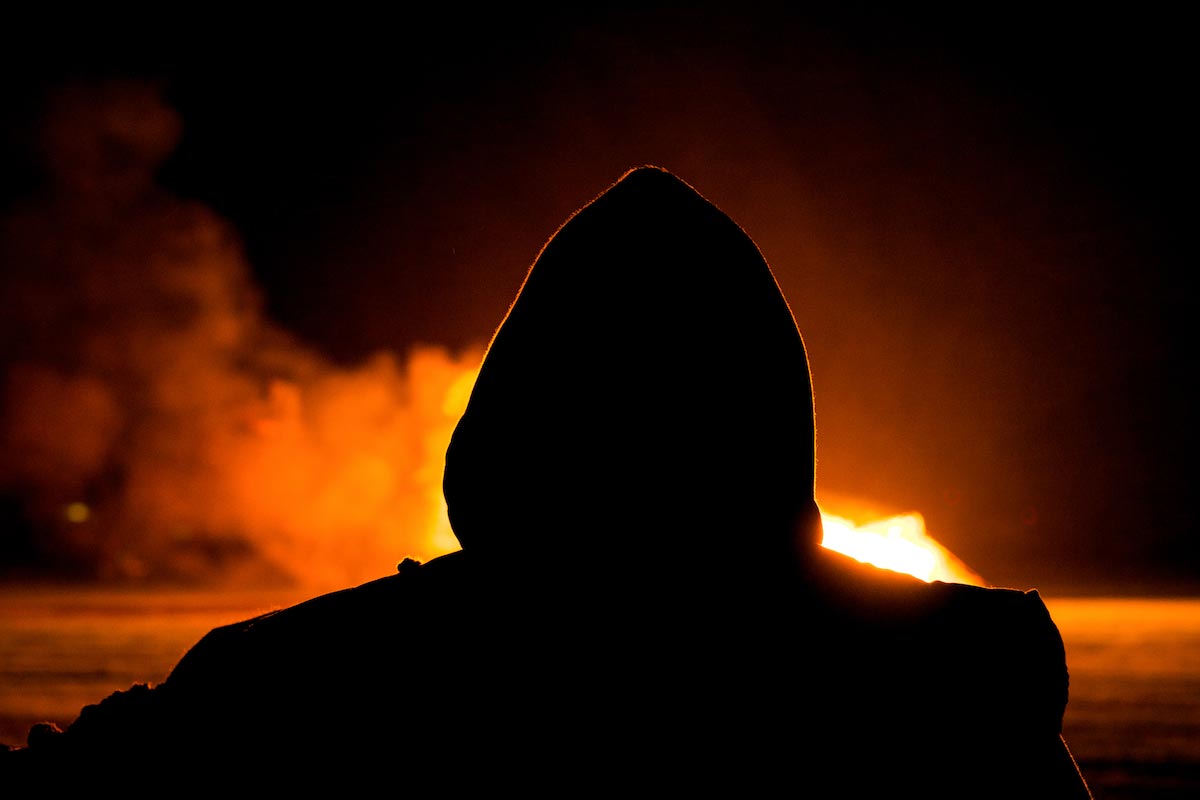 To protect its environment from the self-replicating pollution of GMO plants, Hungary has set fire to 500 hectares of GM corn, according to LaJos Bognar, Hungary’s Minister of Rural Development. The planting of genetically modified crops is currently illegal in Hungary, and in 26 other countries around the world. Moreover, in at least 50 countries, GMOs are required to be labeled.

Meanwhile in America, the USDA disallowed GMO labeling and is promoting the continued commercialization of genetically modified crops. Monsanto has entrenched itself within the American political and legal systems, influencing politicians to sell out the environment for profit.

Most American farmers using GMOs don’t even know what they are, or why people don’t want them in their food. All they hear from the biotech industries are lies about “greater profits” and “greater yields.” The sad truth is, GM crop yields have fallen, while giving rise to “superweeds” that herbicides can’t touch. The soil has been rendered sterile with glyphosate, and farmers are left holding the short end of the stick.

Hungary’s actions in burning its GMO fields, while seemingly excessively drastic, is necessary because of the sinister nature of GM crops. These plants do not just directly pose a threat to consumers of food products – the more dangerous part is that their altered genetic code is inherently self-replicating and could spread uncontrollably, infecting plants with altered DNA. The artificial modifications in their genetic material have the potential to spread through the environment and become as uncontrollable as a plague of locusts – a threat that Monsanto has tried to understate.

The only way to permanently kill it is fire. Fire burns organic material, destroys the artificial DNA and prevents it from creeping into healthy, non-GMO plants. Would we ever see the day when a U.S. court orders a GMO corn field burned in America? Remember, if the courts and the legislature won’t listen, the People will one day find a way to get it done on their own.

The scientists who create engineered DNA may one day face a disaster they have not foreseen, because the arrogant and foolish corporations who hire them think they’re smarter than Mother Nature and God. A disaster that could very have been prevented, if only we ban GMOs now. We must indict the executives of Monsanto for conspiracy to commit mass poisoning of the people. Use the law to banish this blight that has set foot on American soil and we can save our future.

Let us be like Hungary, or else our children will pay the price.