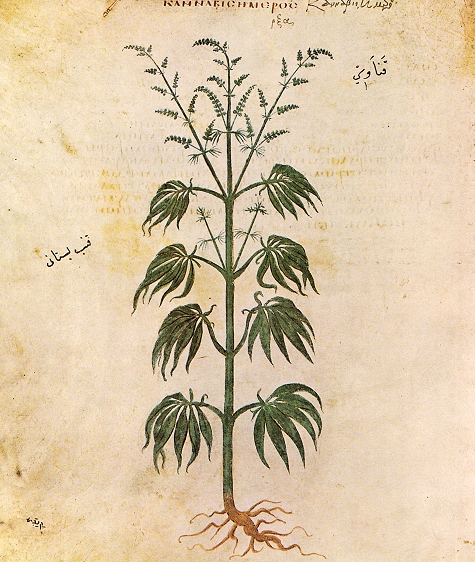 There is abundant evidence to show that marijuana was in use as a natural product in ancient Egypt. Egyptologists confirm that the uses for this versatile plant ranged from religious use to practical uses in everyday life such as fabric manufacture. It was also widely used as a natural treatment for different ailments.

Marijuana is obtained from the cannabis plant. Tetrahydrocannabinol (THC), the main active ingredient in cannabis, is the part of the plant that gives the “high” when used as marijuana.

However, there are many varieties of the cannabis plant. One type of industrial cannabis is also known as hemp. The fiber from this cannabis is used to make rope, fabrics, fibreboard, and paper. These hemp fibers are exceedingly strong and more durable than linen or cotton. 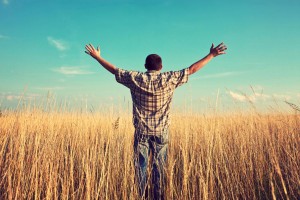 With the versatility of this amazing plant, there is little wonder that the ancient Egyptians made good use of it.

As early as three hundred years before Christ there is evidence that hemp, from cannabis, was used by the Egyptians as a natural product in the production of paper, textiles and rope. The Egyptians also used it in the manufacture of sails and fine linen.

Reference to hemp was made in the ancient Egyptian writings on the Pyramids, and hemp material was found in the tomb of the Egyptian Pharaoh Akhenaten who was married to Queen Nefertiti and was pharaoh of Egypt around 1353 BC

There is also evidence that hemp was used in the construction of the pyramids of ancient Egypt. They made rope out of it to pull blocks of limestone to the building site. And in the quarries the dried fiber was hammered into cracks in the rocks, then wetted. As it swelled, the rocks split and these smaller rocks were then transported to the pyramids.

Around 2000 BC it was documented that cannabis was used to treat sore eyes and cataracts. It is also claimed that Egyptian women used cannabis to relieve sadness and bad tempers.

Amongst other things cannabis was used for:

Written prescriptions for cannabis have been discovered in ancient Egypt.

And although the use of cannabis dates back thousands of years to ancient China, it was the ancient Egyptians who first identified cancer as an illness and then treated it with cannabis.

Evidence of marijuana use found in mummies

There is likewise evidence that the ancient Egyptians regularly ingested cannabis. This is because its presence has been discovered in many mummified remains, including the remains of the Egyptian Pharaoh Ramses the Great who reigned in 1213 B.C.

Also the Egyptian deities Bast and Seshat were associated with cannabis. Seshat who was the goddess of wisdom, knowledge and writing, among other things, is depicted in ancient Egyptian carvings with a cannabis leaf above her head.

In conclusion, one of the most convincing confirmations that marijuana was in use in ancient Egypt is that in the third century AD, the Roman emperor Aurelian imposed a tax on Egyptian cannabis.