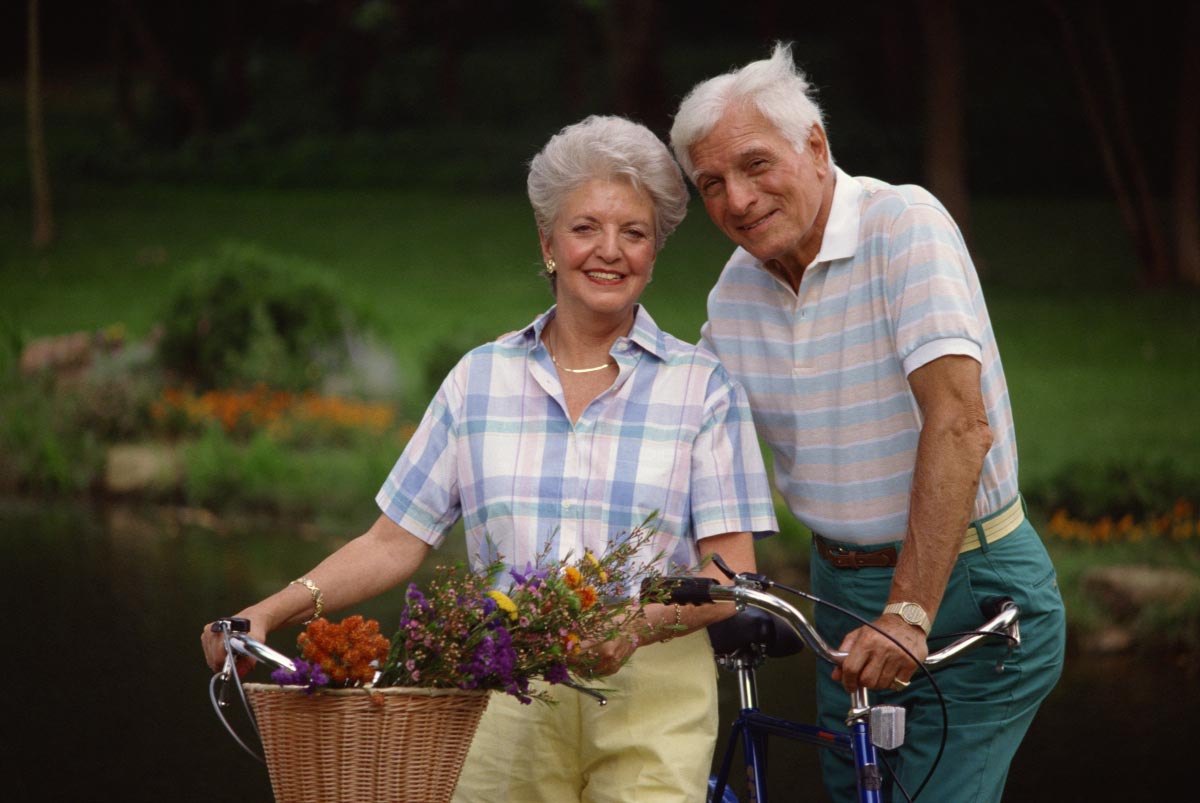 Studies reveal that taking a gram of ginger before surgery may actually help reduce nausea and vomiting post-op. Aside from its widely known ability to reduce nausea and vomiting, ginger has also been shown to alleviate a variety of health problems. In fact, in China, ginger has been used for over 2,000 years to help treat stomach problems, arthritis and even heart conditions.

Aside from the aforementioned benefits, this spicy herb is also known to reduce chronic inflammation, pain and migraines, in addition to treating ulcers, gout and diabetes complications. Gingerol and shogaol, two compounds found in ginger, are thought to be the active compounds responsible for ginger’s many health benefits.

According to the Memorial Sloan-Kettering Cancer Center, ginger aids digestion by stimulating saliva and digestive juices. A 2008 study published in the European Journal of Gastroenterology and Hepatology also showed that ginger helps the muscles of the stomach contract, thereby aiding digestion by moving the contents of the stomach into the small intestine.

Another study conducted at the University of Michigan Medical School, and published in the journal Cancer Prevention Research, revealed that a ginger root supplement administered to participants reduced inflammation markers in the colon within 30 days.

Suzanna M. Zick, N.D., M.P.H., one of the study’s co-researchers, explained that the risk of developing colon cancer can be reduced by eliminating inflammation in the colon. Zick stated, “We need to apply the same rigor to the sorts of questions about the effect of ginger root that we apply to other clinical trial research. Interest in this is only going to increase as people look for ways to prevent cancer that are nontoxic, and improve their quality of life in a cost-effective way.”

Research has further shown that osteoarthritis pain can be relieved by taking ginger. One particular study revealed that taking 500 mg of ginger extract twice a day worked as well as taking 400 mg of ibuprofen three times a day for knee and hip pain related to arthritis. Research has also indicated that ginger and orange oil used in massage therapy can help lessen stiffness and pain in the knee.

Additionally, studies also indicate that aside from aiding patients post-surgery, a gram of ginger a day can help reduce vomiting and nausea among pregnant women. Another study found that nausea and vomiting were reduced by 38% when using ginger.

For nausea and vomiting, try drinking tea made with fresh ginger slices and a bit of honey. When traveling, remember to carry ginger capsules and take them before you get moving. Some ginger capsules, containing pure ginger without additives, can also be opened and sprinkled into hot water to make tea.

Other benefits of ginger include the prevention and treatment of: