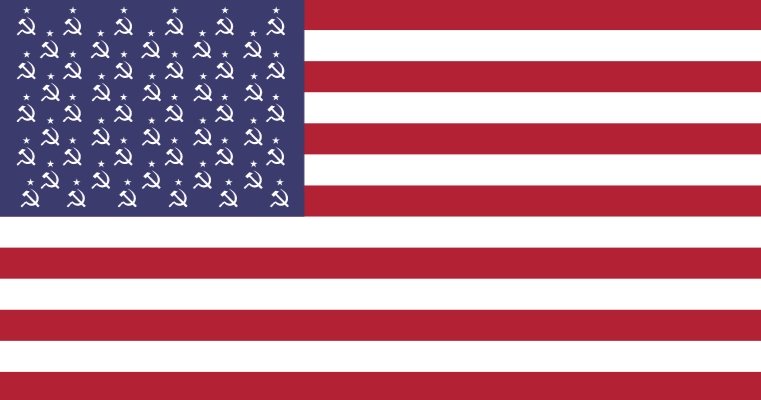 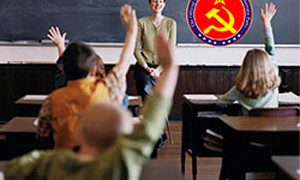 Many Americans are awakening to the fact that we are watching the demise of our beloved country. Slowly but surely American sovereignty is slipping away, and to the shock of America’s most diehard patriots, the masses seem willing to accept it. The people are bogged down in the illusion of debate, blaming each other’s politics under the false pretext of a two party system, of which we were duly warned to avoid by our founding fathers. Republicans blame Democrats and Democrats blame Republicans, while those claiming to be intellectually superior sit in the middle as independents. With the help of the television media, the powers that be keep us distracted with petty issues which demand solutions that when enacted, only further enslave us and strip more of our liberty away.  Americans are unable to determine what’s really happening because they are deliberately being misinformed, misled and marched into a state of confusion where the goal is to make it impossible for them to know what the real heart of the issues are.  They are being trained to depend on the words of an alleged “intellectual elite” telling them what to think. If one were to find out what was really going on in our country they need to look no further than their local college psychology class; because after all, psychology is communism.
In the book “Brain-Washing: A Synthesis of the Russian Textbook on Psychopolitics” Laventia Beria, former KGB agent, admits that psychology is used as a means of teaching the tenants of communism under the guise of mental health programs. He also goes on to admit that the goal is to condition the students to accept these principles as being a part of their own understanding and that of sound scientific principle. Furthermore, he also admits to the deception of it all as he goes on to say that the methods of “stimulus-response” conditioning  must be carefully hidden from the students until that time they become fellow workers in the field of psychology.  To demonstrate this further, in chapter 11, The Use of Psychopolitics in Spreading Communism, Beria writes the following-
“In the United States we have been able to alter the works of William James, and others, into a more acceptable pattern, and to place the tenants of Karl Marx, Pavlov, Lamarck, and the Data of Dialectical Materialism into the textbooks of psychology, to such a degree that anyone thoroughly studying psychology becomes at once a candidate to accept the reasonableness of communism.” (Beria, pp. 53)
Many may argue that not all people going into psychology will automatically accept this, and that people have free will. This is true; however, most of the people in the mental health field believe that human beings can be conditioned and that collectivism or communism is a superior system compared to capitalism. This is because most of them do not believe in God, and despise all aspects of religion. There was a time when religion was turned to as a means of healing the mentally ill. One of the goals of communism is to destroy religion all together and portray psychology as the superior method of affecting mental healing.
“You must work until religion is synonymous with insanity. You must work until the officials of the city, county and state governments will not think twice before they pounce on religious groups as public enemies.” (Beria, pp. 60)
With this being said, the people in charge of most psychology programs across the country, as well as mental health treatment centers are of this frame of mind and likely to be communists, or pyschopolitical operators. This, according to Beria, guarantees that students, and those seeking mental health treatment, are exposed to communist principles; thus, moving society away from their traditional values, and further to the left.
“As every chair of psychology in the United States is occupied by a person in our connection, or who can be influenced by a person in our connection, the consistent employment of such texts is guaranteed. (Referring back to the quote on textbooks) They are given the authoritative ring and they are carefully taught. (Beria, pp. 53)
In many colleges across the country, as well as high schools, a basic course in psychology is required to graduate. It is believed by those adhering to the collectivist world view that once exposed to communist ideals, students can be brought about to see their reasonableness, especially when compared to capitalism, which Beria admits is of their own definition.  What this essentially means is that in psychology and sociology classes across the nation, capitalism is being portrayed as an evil, selfish system that only benefits a privileged few while communism is being portrayed as the system that acts with compassion towards all people, while standing for human rights. The only problem is that they are hiding what their real view on human rights are while also hiding the horrifying history of what happens when societies are governed by science and not a belief in a higher mortality. It is believed by communists that those that do not adhere to their worldview are somehow mentally defective, and are standing in the way of a perfect society where the state dictates what is right and wrong. Concepts like freedom, individualism and personal responsibility are abhorrent to them and the purpose of using psychology and psychiatry is to rid men of these undesirable traits.
“The tenants of rugged individualism, personal determination, self-will, imagination, and personal creativeness are alike in the masses antipathetic to the Good of the Greater State. These willful and unaligned forces are no more than illnesses which bring about disaffection, disunity, and at length the collapse of the group to which the individual is attached.” (Beria, pp. 9)
Submit a correction >>