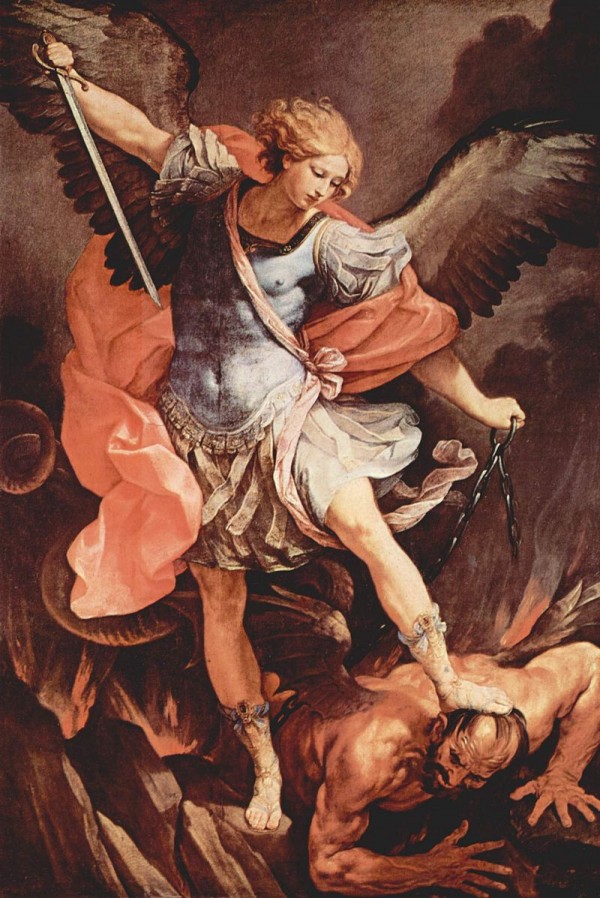 Father Cesare Truqui, the Vatican’s chief exorcist, has spoken out in condemnation of fantasy novels and yoga, claiming that both can lead to demonic possession. He explains that the Roman Catholic Church has seen a steady increase in reports of demonic possession all over the world, following the meteoric rise in popularity of yoga and fantasy novels, such as Harry Potter.

Many popular modern television shows, movies and novels that glorify “demonic” creatures, such as vampires, zombies and magical wizards, have apparently led a lot of people to engage in certain activities that the Vatican says summon satanic spirits, claims Professor Giuseppe Ferrari. Ferrari recently attended a meeting in Rome, where Catholic authorities and delegates discussed how to deal with this alleged demonic possession crisis.

“There are those who try to turn people into vampires and make them drink other people’s blood, or encourage them to have special sexual relations to obtain special powers,” stated Professor Ferrari at the meeting. “These groups are attracted by the so-called beautiful young vampires that we’ve seen so much of in recent years.”

Is yoga a form of exercise or a way of worshiping Hindu gods?

Yoga is said to have originated from the ancient worship of Hindu gods, with its various poses representing unique forms of paying respect to these deities. Given this practice, skeptics from other predominantly Christian religions, have concluded that yoga is incompatible with their own beliefs, and that it may result in demonic possession.

There are others, however, who contend that yoga is really more focused on stretching moves and physical exercise. It can also bring about healing and improved well-being, such as improved core strength, better circulation and reduced stress. The intent of the person doing yoga, in other words, is really what defines the extent of how the practice influences a person’s being and soul.

Father Truqui, however, sees yoga as a satanic practice. He claims that “it leads to evil just like reading Harry Potter.” And in order to deal with the consequences of this, his religion has had to bring in an additional six exorcists, bringing the total number to 12, just to deal with what he says is a 100% rise in the number of requests for exorcisms over the past 15 years.

Father Amorth, the Vatican’s former chief exorcist, admits that the Roman Catholic Church’s notoriety for all kinds of perverted sex scandals is also indicative of demonic activity. He further states that it represents proof that “the devil is at work inside the Vatican.”

“There’s homosexual marriage, homosexual adoption, IVF [in vitro fertilization] and a host of other things,” added Monsignor Luigi Negri, the archbishop of Ferrara-Comacchio, about what he says is evidence of the existence of evil in society.