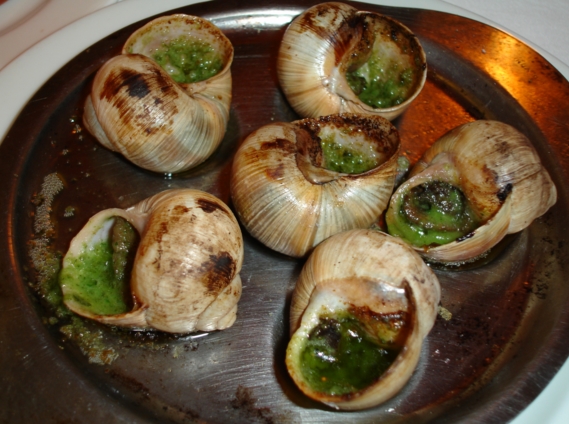 The French have a world renowned gastronomy that is well earned after centuries of honing their craft. However, a curious thing has occurred during globalization. Everyone’s pace of life has increased, and yet the French have managed to maintain some semblance of their zest for life and appreciation of the slow and natural.

Well, how do they do it?

The first insight is that the French still eat family meals together and they sit down while they do so. In America it is not uncommon to see all the members of a family get their meal and turn on the tv or become immersed in their smartphones. It is also not uncommon to see an American rushing to work with a bagel in his hand.

The French bring an air of sacredness around their meals that they value despite the propensity of globalization to demand faster and more efficient means of living. This table time is a gift for the family because it allows everyone a chance to update each other without a technological medium in the way. This brings out the humanity in people and revitalizes them.

The French do not diet. This may bend the mind of some Americans but it is generally true. The French have a worldview where dieting just doesn’t make sense. For them, a diet is an abberation. It is a demand, based on abstract theory or a recent best-selling book, that tells you to utterly change the way you have been eating.

This may be a cultural advantage because the French (as other attributes on this list attest to) eat well from day one. The French have discovered the means to regulate their metabolism such that they would never need to correct any excess gains.

Americans do many things right, but we clearly need help with our food and health. It pays to look at our friends around the world and learn from them. There are few better to learn from than a people renowned for their cuisine and their uninhibited zest for life. Incorporate some of these Francophonic outlooks in your life and see if it doesn’t add a sprig to your step.