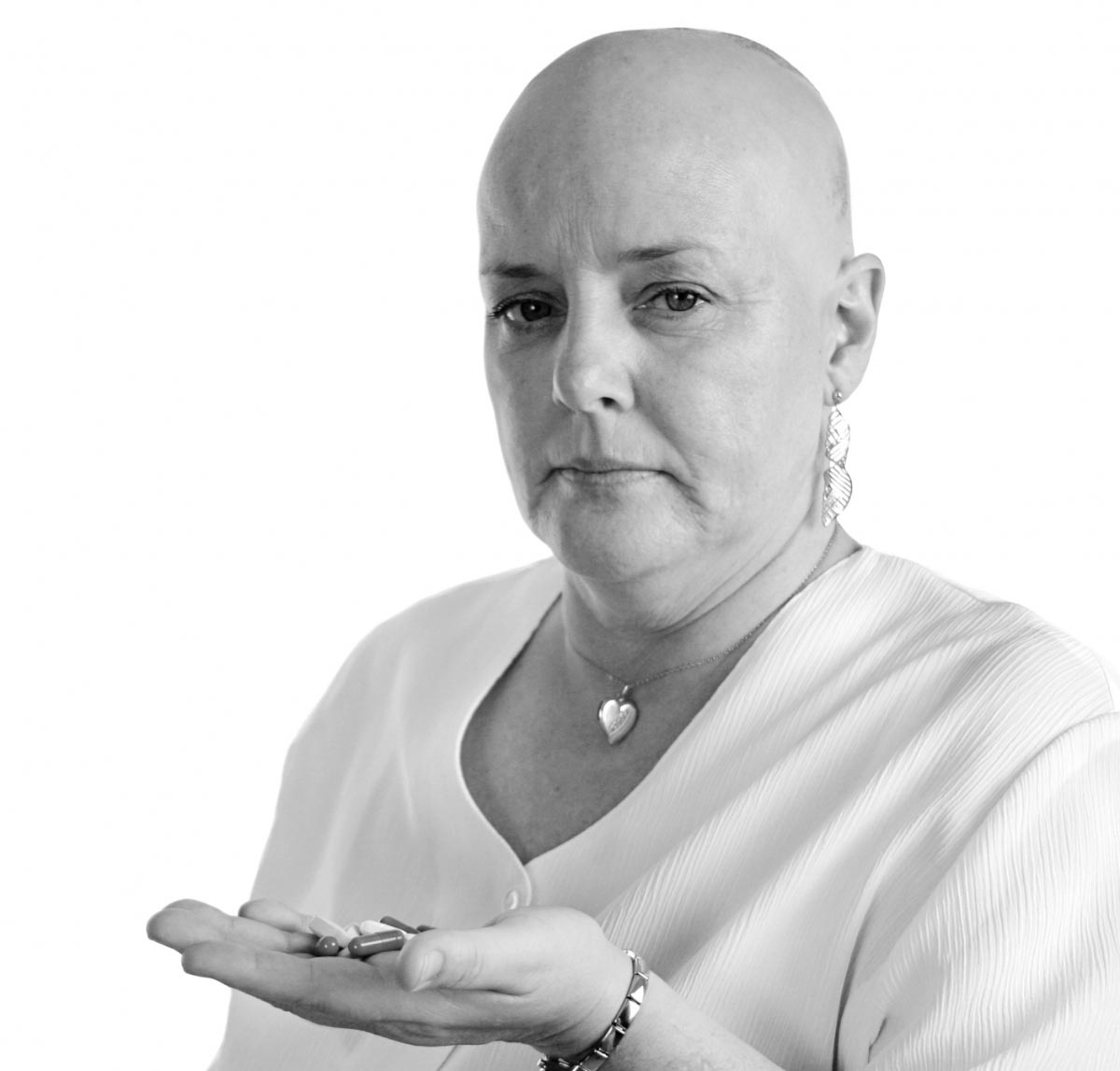 A study by the U.S. National Cancer Institute (NCI) just revealed that a considerable number of people who have undergone cancer treatments in the past may not have actually had the disease at all. The research, published online in the Journal of the American Medical Association (JAMA), identified both overdiagnosis and misdiagnosis of cancer as two major causes of this growing epidemic, which have led to the needless treatment of millions of otherwise healthy individuals with damaging chemotherapy, radiation and surgery.

Some who have been diagnosed with breast cancer, for instance, might just have had a rather benign condition known as ductal carcinoma in situ (DCIS). Unfortunately, millions of women have been forced to go through numerous harmful “treatments” to cure a condition they never really had in the first place. Similarly, high-grade prostatic intraepithelial neoplasia (HGPIN), a type of premalignant precursor to cancer in men, has also been commonly mistreated as if it were actual cancer.

“The practice of oncology in the United States is in need of a host of reforms and initiatives to mitigate the problem of overdiagnosis and overtreatment of cancer, according to a working group sanctioned by the National Cancer Institute,” explains Medscape.com about the study. “Perhaps most dramatically, the group says that a number of premalignant conditions, including ductal carcinoma in situ and high-grade prostatic intraepithelial neoplasia, should no longer be called ‘cancer.'”

Conventional cancer treatments are ironically the ones that cause cancer

These admissions are shocking, given that NCI is a government-funded agency that tends to favor the conventional cancer diagnosis and treatment model, even when it is shown to be a failure. What’s even more disturbing is the idea that millions of healthy people have been treated with radiation for conditions they never had — a fact which likely caused many of them to develop real cancer as a result.

“As it turns out, the entire concept of ‘early diagnosis’ itself is fundamentally flawed, since many of the methods used to diagnose fail to differentiate between benign and malignant cancer cells,” reports Natural News.

“[E]ven in the case of finding the tumor early enough to contain it through surgery, chemotherapy and/or radiation, it is well-known that the minority subpopulation of cancer stem cells within these tumors will be enriched and therefore made more malignant through conventional treatment,” explains Sayer Ji for GreenMedInfo.com.

Cancer is really the body’s attempt to survive

In Ji’s view, the underlying issue is that the conventional cancer model mistakenly views cancer as some kind of outside attack on the body that must be aggressively fought with equally aggressive treatments, rather than the survival mechanism that it actually is. When the body is perpetually deficient in nutrients, for instance, or when it becomes overburdened by radiation, carcinogens and other toxins from the environment and food, cancer can develop as a response to this harmful onslaught.

“Our entire world view of cancer needs to shift from an enemy that ‘attacks’ us and that we must wage war against, to something our body does, presumably to survive an increasingly inhospitable, nutrient-deprived, carcinogen- and radiation-saturated environment,” adds Ji.