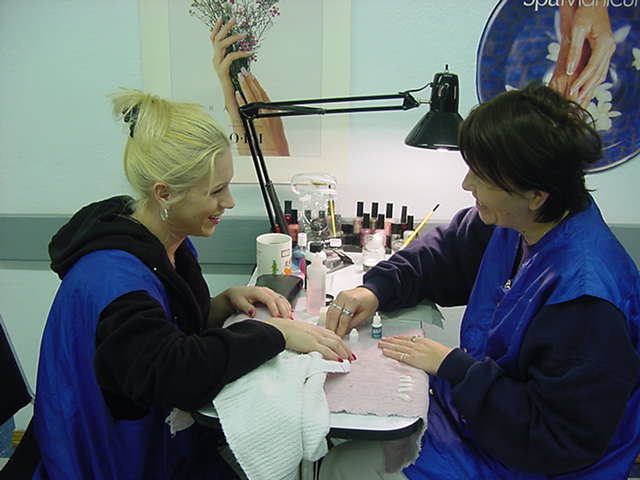 (Freedom.news) Most Americans agree that the licensing of certain professions is one  way to protect the public. But let’s face it – licensing requirements have gotten out of hand and, some say, have become little more than a way for government to extend its control over our lives and the manner in which we can earn a living.

A recent report published by researchers at the Brookings Institute found that excessive licensure requirements on local, state and federal levels were negatively impacting social mobility.

While a number of professions should be accredited and licensed, the report noted, “licensing also acts to mute competition by creating barriers to market entry.

“There are plenty of activities where licensing is unnecessary, or unnecessarily strict, which limits market dynamism and possibly social mobility, too,” the institute said.

State governments require most of professional licensing, Brookings noted, and the level of licensure has dramatically increased. In 1950, for instance, about 5 percent of jobs required a license; today, about a quarter of all jobs do.

In addition to creating barriers to employment, licensing laws also drive up the prices of goods and services, adding between 3 percent and 16 percent to the overall cost.

“In many cases, there are better ways to ensure quality and professionalism, especially in the era of Yelp and TripAdvisor. In many cases, the regulations simply protect incumbent businesses, and benefit the schools that train those aspiring to become licensed,” the report said. “In some cases, the licensing schools have a direct hand in creating the state requirements. So there are some vested interests here.”