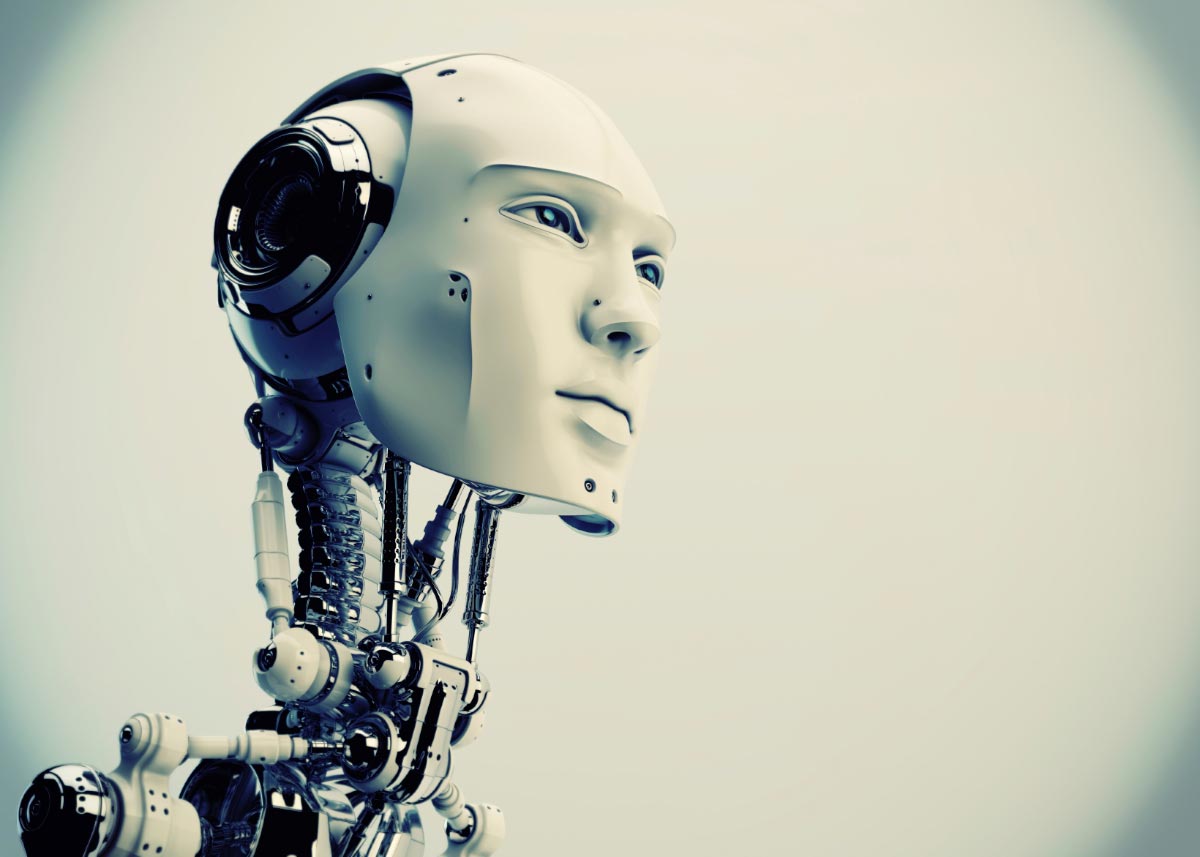 (Bugout.news) Most people currently reading this will see a revolution in robotics that will substantially alter the world in which we live. And not all of it good.

True, robots will make life easier, companies more efficient and profitable and will advance certain technologies beyond what many of us can even comprehend.

But in the process, these advances will mean massive job losses and, in fact, many jobs that exist today will at some point in the future become obsolete.

And, as the BBC notes, not all of the jobs that will disappear will be so-called “blue-collar” labor jobs; even some white-collar desk jobs are going to disappear. And soon.

Boston Consulting Group predicts that by 2025, up to a quarter of jobs will be replaced by either smart software or robots, while a study from Oxford University has suggested that 35% of existing UK jobs are at risk of automation in the next 20 years.

In China, for instance, humans are already building the very same robots that will take their jobs (for the record, factories and government jobs are already disappearing by the millions in China). In fact, the first robot-only factory is currently under construction in Dongguan factory city.

Owned by Sehnzhen Evenwin Precision Technology, the factory aims to cut its current workforce of 1,800 by a staggering 90 percent. And the ambition in China to go even further is strong.

Since September last year, more than 500 factors across Dongguan have invested hundreds of millions of dollars in robots with the goal of replacing some 30,000 workers, according to the Dongguan Economy and Information Technology Bureau.

It’s not just “robots,” per se, that will take our jobs, it’s technology, as in artificial intelligence. Even doctors, lawyers and other white-collar jobs like architects are at risk of losing out to machines.

Journalists too, for that matter; in fact, there are already machines that spit out data-heavy stories, like sports and financial copy.

“It’s hard to escape the conclusion that there will be less for people to do,” Daniel Susskind, co-author of a new book on this subject and a lecturer at Oxford University, told Quartz. “If machines and systems take on more and more tasks, as we see them doing, then it begs the question: What will be left for people?”

A July 2014 story in the Washington Post predicted that the world is heading towards a jobless future, no matter what governments do.

“Within two decades, we will have almost unlimited energy, food, and clean water; advances in medicine will allow us to live longer and healthier lives; robots will drive our cars, manufacture our goods, and do our chores,” the paper noted.

“Robots are already replacing manufacturing workers. Industrial robots have advanced to the point at which they can do the same physical work as human beings. The operating cost of some robots is now less than the salary of an average Chinese worker. And, unlike human beings, robots don’t complain, join labor unions, or get distracted. They readily work 24 hours a day and require minimal maintenance. Robots will also take the jobs of farmers, pharmacists, and grocery clerks.”

Sociologists and other experts who are monitoring this evolution are already beginning to warn us of the chaotic future massive robotics-cause unemployment will cause.

Some have warned that robot-fueled joblessness will combine with the widening economic gap between the have’s and the have-not’s the world over, sparking major unrest, violence and even civil war.

“We cannot have 0.1 percent of 0.1 percent taking all the spoils,” said Johann Rupert, a South African national who has made billions selling Cartier jewelry and Chloe fashion and who now has a fortune worth $7.5 billion, according to data compiled by Bloomberg. “It’s unfair and it is not sustainable.”

“How is society going to cope with structural unemployment and the envy, hatred and the social warfare?” he said in June 2015 in a speech at the Financial Times Business of Luxury Summit in Monaco. “We are destroying the middle classes at this stage and it will affect us. It’s unfair. So that’s what keeps me awake at night.”

This massive social change is coming, there is no stopping it and governments are too inept, slow-moving and in some cases outdated to do anything to mitigate it. The New York Times reports that one idea being floated is for the government to essentially provide the displaced with a paycheck (but at a level that would barely sustain you – like $1,000 a month). And at that, who would pay for it? Where were the taxes come from to cover a Universal Basic Income, as it is called, for hundreds of millions of suddenly nonproductive people?

This isn’t likely to end well, and most estimates put the robot-heavy world just 10-15 years down the road.

If you haven’t taken prepping seriously to this point, you need to understand that your time is expiring. Quickly.