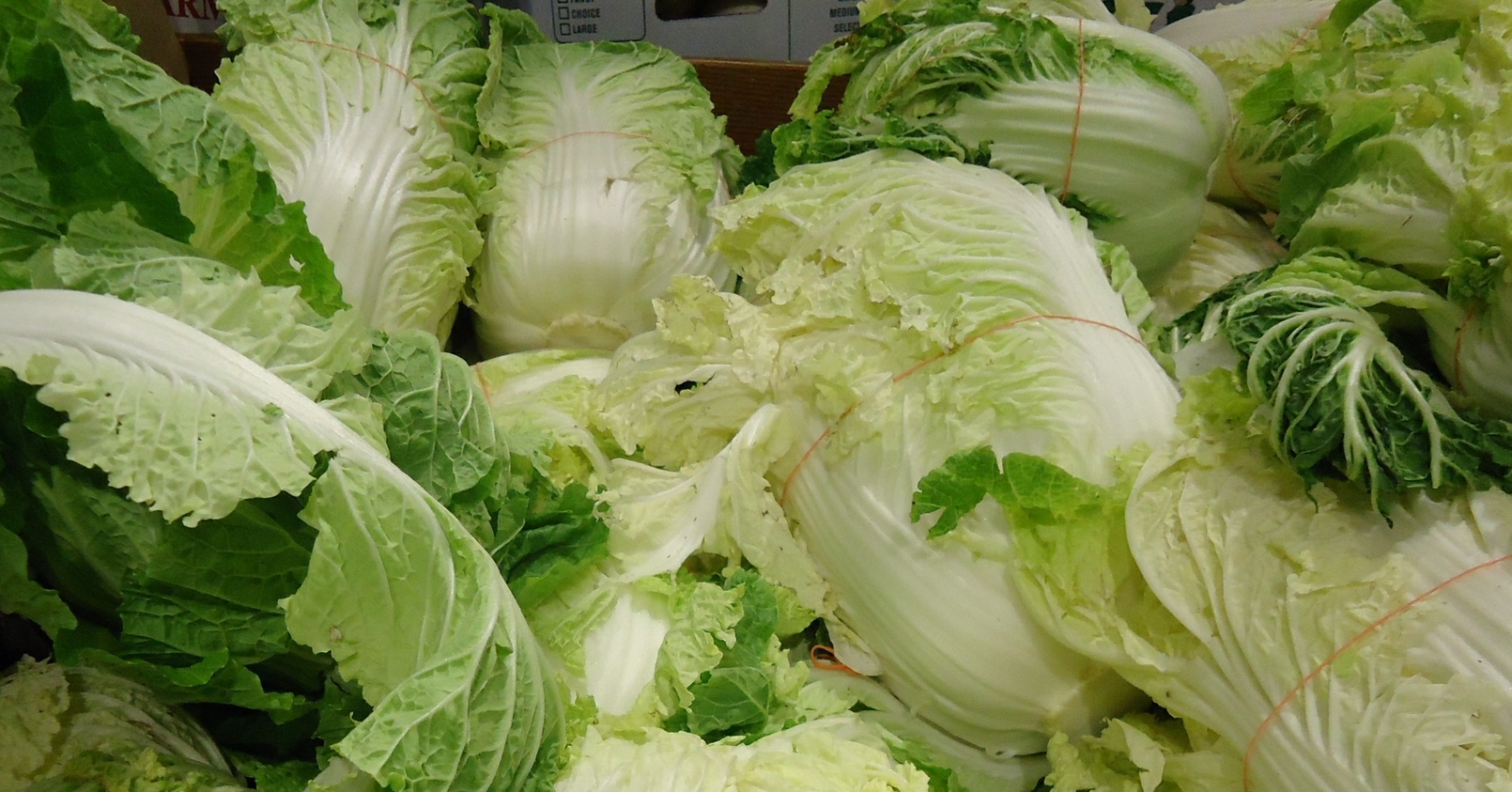 The inexpensive and widely known cabbage, a close relative of other leafy greens, such as broccoli, lettuce and cauliflower, has long been used as a medicinal plant by ancient civilizations in the past. Ancient Greeks, for instance, would regularly use cabbage or cabbage juice to treat constipation or mushroom poisoning. The Ancient Egyptians, on the other hand, consumed cabbage before meals to lower the intoxicating effects of wine. Given the harmful side effects of most Big Pharma-prescribed medications, cabbage would definitely be a healthier alternative to use in treating a variety of illnesses.

What are the health benefits of cabbage?

1. Cabbage is rich in disease-fighting compounds. All cabbages, including white cabbages (the most commonly consumed variety in the United States), contain high concentrations of disease-fighting phytonutrients, such as polyphenols and glucosinolates.

A 2013 study published in the Asian Pacific Journal of Cancer Prevention, found that “cabbage heads could contribute as sources of important antioxidant and anti-inflammatory related to the prevention of chronic diseases associated to oxidative stress, such as in cancer and coronary artery disease.” Of all the cabbages tested by the scientists, red cabbages contained the most antioxidants, while Chinese, Savoy and green cabbages contained the strongest anti-inflammatory properties.

2. Cabbage has antidiabetic benefits. In 2008, a study published in Evidence-Based Complementary and Alternative Medicine found that diabetic rats that were fed red cabbage extracts for 60 days exhibited reduced blood glucose levels, restored renal function and improved weight loss when compared to the control group. The researchers attributed these positive results to the antioxidant and antihyperglycemic properties of cabbage, which “offer a potential therapeutic source for the treatment of diabetes.”

3. Cabbage contains vitamins C and K. Half a cup of cooked green cabbage contains approximately 47 percent of the recommended daily intake (RDI) of vitamin C and 102 percent of the RDI of vitamin K. Vitamin C is an essential antioxidant that strengthens the immune system, while also improving the condition of the skin and hair. Vitamin K, on the other hand, aids blood clotting and maintains bone health.

4. Cabbage can make you lose weight! Cabbage is low in calories and carbohydrates, contains no fat, is low on the glycemic index and is high in fiber. Moreover, cabbage is highly versatile and can be used as an ingredient in stews, soups and a variety of other dishes.

How do you choose your cabbage?

According to the World’s Healthiest Foods, sautéing cabbages helps retain the most nutrients, although steaming and boiling them are also good choices (make sure you don’t throw out the nutrient-rich water after boiling!). Regardless of how we choose to prepare cabbage, however, remember to always choose organic. Since cabbage heads are not protected by shells or skins, they are fully exposed to pesticides and herbicides. As such, organic farms — which tend to use the healthiest soil — usually produce the tastiest and most nutritious cabbages.