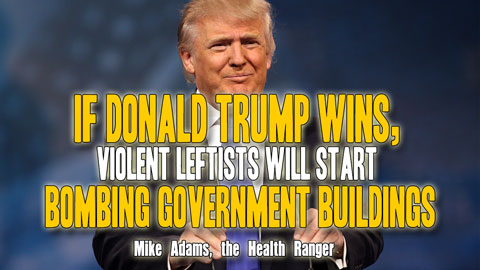 If Donald Trump wins the presidency, the true violence of the radical left will be on full display as leftists start bombing (or threatening) government buildings.

The radical left founded the KKK as a militant wing of the democratic party. The KKK was run by democrats, and the 1964 Civil Rights Act was opposed by democrats. Throughout history, leftists have waged violent campaigns against their political opponents, and they secretly would like to round up all conservatives and executive them, Nazi style.

Speaking of Nazis, the word “Nazi” means “national socialist,” and it is socialists and radical leftists who most closely follow the “destroy all political enemies” philosophy of Adolf Hitler.

If Donald Trump wins the presidency, expect to see a police state martial law situation declared in America as the government tracks down violent leftists who wage a campaign of extreme violence and terror against the Trump administration.

Learn more at //Trump.news and //Newstarget.com 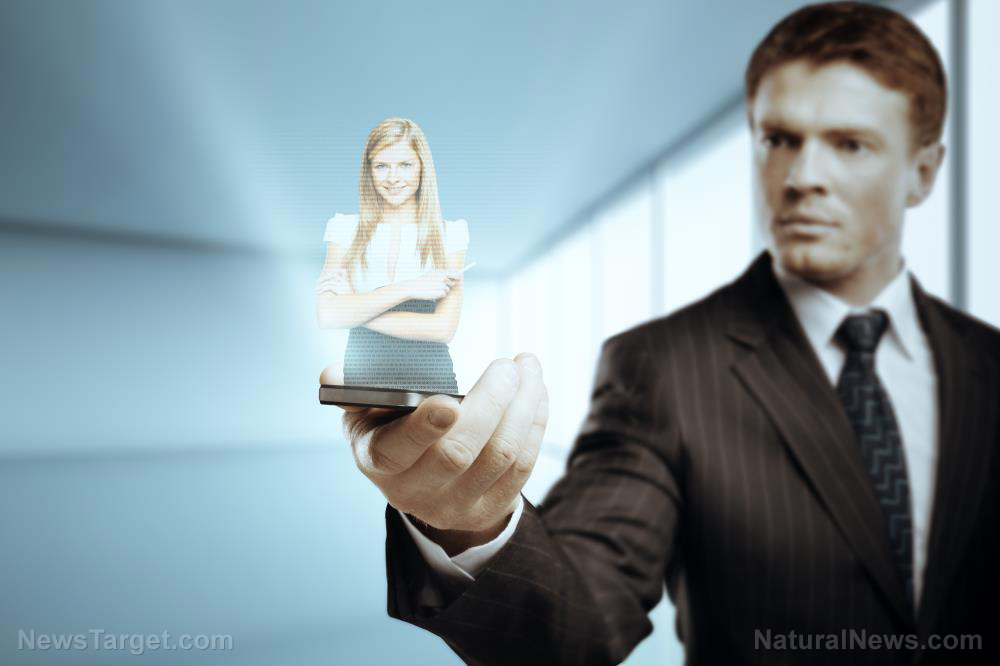 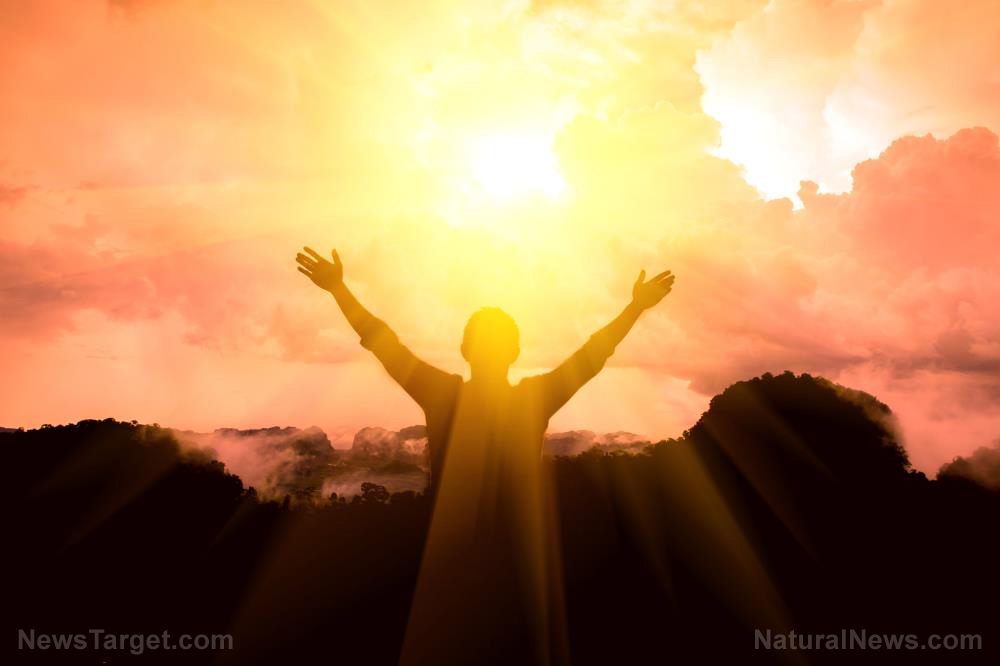 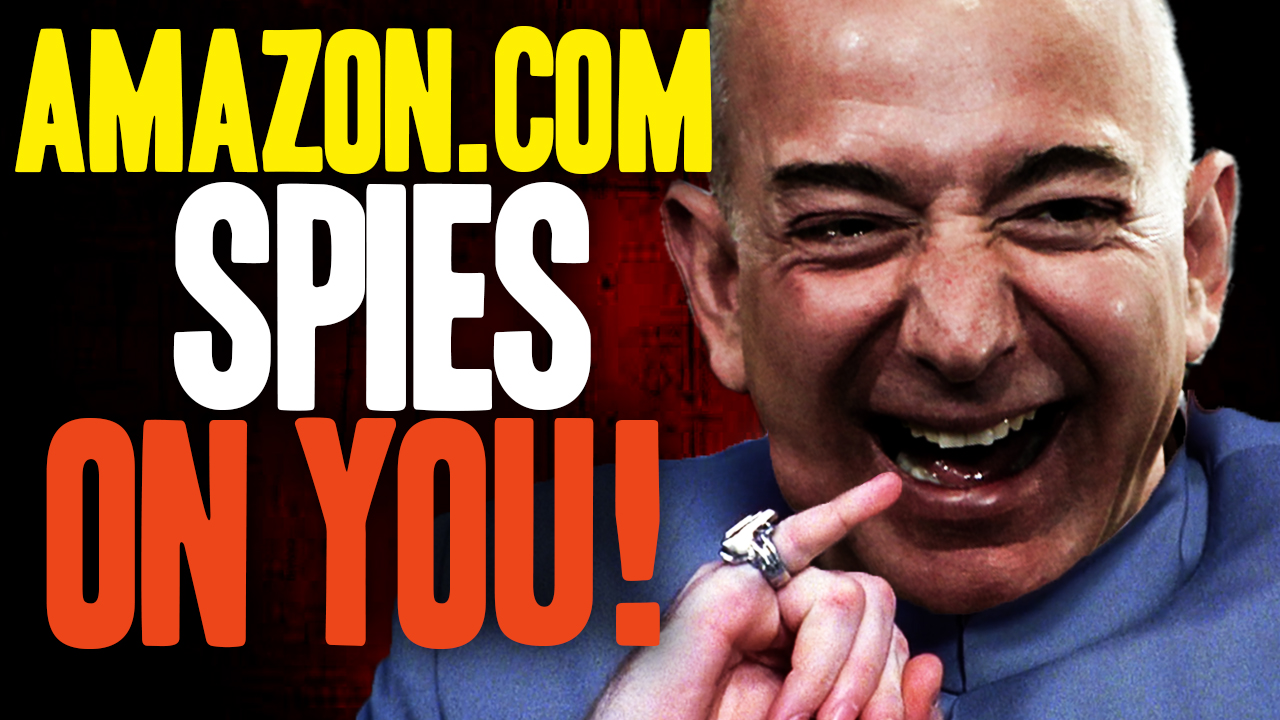