Vaccinated children confirmed to have been victims of measles outbreak, despite official claims to the contrary 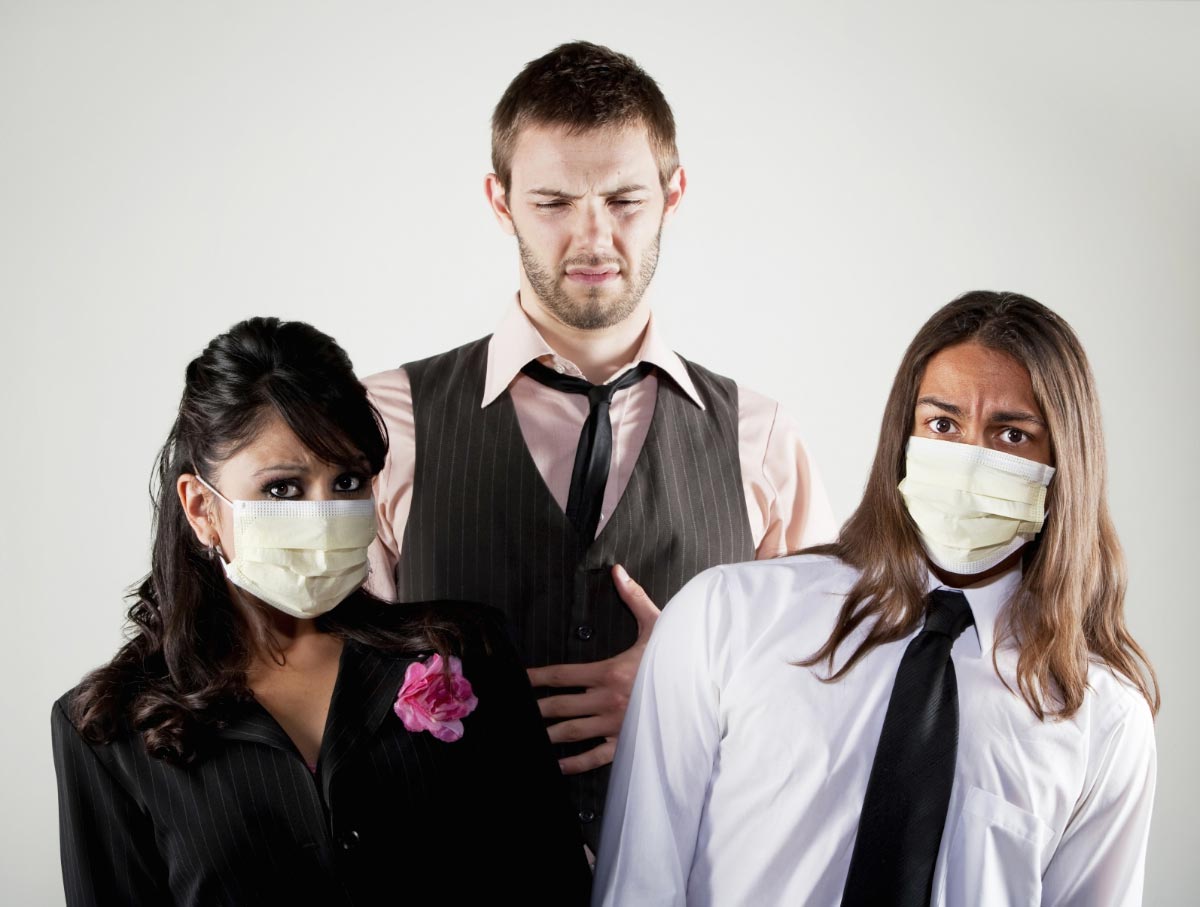 According to U.S. health authorities, unvaccinated children are to blame for a recent measles outbreak at Disneyland, wherein approximately 133 people from at least four states were confirmed to have contracted the disease while visiting the park.

Official reports blamed unvaccinated children, because some of those who contracted the measles hadn’t been vaccinated. However, what these reports failed to note was that some of the victims had been vaccinated, and the original source of the disease had yet to be determined. As always, however, the unvaccinated were automatically declared to be at fault.

Interestingly enough, the mainstream media has paraded the story around as evidence that not getting vaccinated triggers disease outbreaks, even though the original source of the disease could actually have been recently vaccinated children. It is entirely possible that a vaccinated person spread the disease to both vaccinated and unvaccinated people, which in and of itself shows the lack of effectiveness of vaccines.

If the MMR vaccine really did work as claimed, with 95% effectiveness, than nearly all of the measles cases identified at Disneyland would have been in unvaccinated people. Instead, the majority of measles cases, 57%, occurred in vaccinated persons, showing the true effectiveness of this vaccine: It’s essentially a coin toss.

Several previous measles outbreaks have occurred among mostly vaccinated populations, for which health officials have no explanation other than to blame the unvaccinated (as usual). Many vaccinated individuals have also come down with what’s known as “atypical” measles infection later in life, as a result of having gotten vaccinated.

“In typical measles a maculopapular rash occurs first at the hairline, progresses caudally, is concentrated on the face and trunk, and is often accompanied by Koplik’s spots,” explains the study.

“In AMS [atypical measles] the rash is morphologically a mixture of maculopapular, petechial, vesicular, and urticarial components. It usually begins and is concentrated primarily on the extremities, progresses cephalad, and is not accompanied by Koplik’s spots.”

Despite evidence to the contrary, the mainstream media always puts the blame on unvaccinated individuals, even when the vaccines themselves are the source of the outbreak.