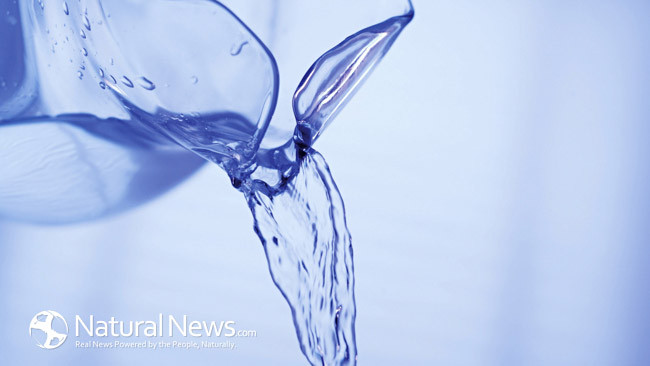 Voters in Portland, Oregon, achieved a solid victory against the local government, after the former defeated a city-wide water fluoridation measure with 60% of the voters saying “NO!” to the practice of adding toxic fluoride chemicals to their water supply.

While the defeat of the measure infuriated fluoride-pushing doctors and dentists, the result is a huge victory for all citizens of Portland who can now rest easy, knowing that their tap water is saved from contamination with industrial waste labeled “fluoride.”

It’s interesting to note, however, that, during the height of the fluoride campaign, advocates resorted to various lies and misrepresentations, all for the sake of pushing their fluoride agenda.

To claim that fluoride is healthy and safe just because it is naturally found in water wells and the earth’s crust is such a huge deception. Actually, what a majority of people don’t know is that most of the fluoride dumped into U.S. water supplies is imported from China and laced with toxic, heavy metals. In fact, Natural News has already documented that much of the “fluoride” used in U.S. cities is actually insecticide from China.

As reported by Natural News, here are some of the descriptions used by Chinese chemical manufacturers to promote their “fluoride” to U.S. cities:

“Property: Colorless, transparent and smoky liquid with penetrating odor; highly acidic; soluble in water and volatile; with disinfecting action; corrosive to glass, ceramics, lead and other metals; highly corrosive to human skin and harmful to people’s respiratory organs; keep it in a container made of plastics.

“Yet another industrial fluoride supplier from China describes its sodium fluoride as:

“used as anti-corrosion agent in wood, medical corrosion, fusing in welding… manufacture of rimmed steel, treatment of hides and skins for leather industry, adhesive preservative, purification and coloring flux in the melting of light metals.“

From the above descriptions alone (coming from the manufacturers themselves, if I may add) it is quite obvious that fluoride is something that should be avoided at all costs. Why fluoride advocates continue to push their agenda is really beyond anyone’s logical, human comprehension — unless, of course, money does the talking.