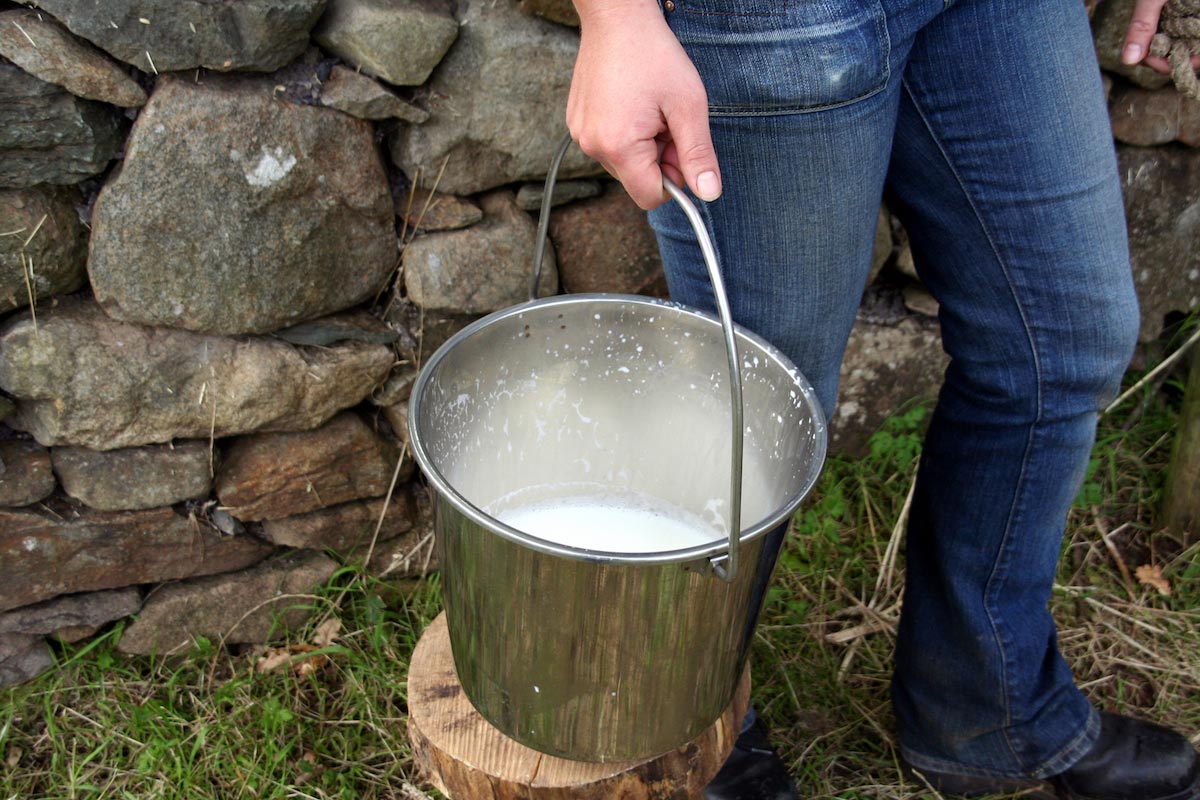 While the United States government continues to condemn raw dairy products like a plague, several European countries have done just the opposite — by installing unpasteurized milk vending machines. Thanks to current research promoting the exceptional health benefits of raw dairy, Europe has now begun to promote it through these innovative installations.

Food freedom in the “land of the free”

In the so-called “land of the free,” on the other hand, government agencies continue to suppress the right of consumers to choose wholesome foods. Apparently, raw dairy products are so threatening to social order that, in 2010, local, federal and even Canadian agents illegally trespassed and stole raw dairy products, as well as computers and honey, from Rawesome Foods, a private buying club in Venice, California.

Allegedly acting in the interest of public health and safety, the agents conveniently overlooked the fact that Rawesome Foods is a private membership club and that raw dairy is legal in California.

As documented by A Campaign for Real Milk, an advocacy group associated with the Weston A. Price Foundation and Farm to Consumer Legal Defense Fund, raw milk is superior to pasteurized in the following ways:

Raw milk in your neighborhood

In response to the numerous reported benefits of raw milk, several European nations have installed self-service vending machines that provide access to raw milk 24 hours a day. Brainchild of dairy farmer Michel Cantaloube, the machines have been stationed around France, the UK and Spain — supplying local, sustainable and unpasteurized milk to surrounding communities.

Other countries like Italy, Slovenia, Austria, Switzerland and the Netherlands have also begun installing their own raw milk vending machines.

When do you think will the United States follow suit?