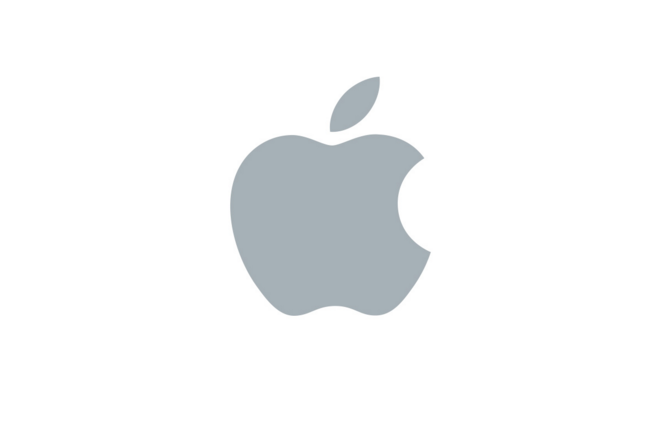 The battle between Apple and the FBI is shaping to be one of the most polarizing technology stories to plague the country. The stakes are high and no one is sure what the outcome will be. But how did it all start?

The U.S. government has been frustrated with default encryption on consumer products for years. The security technology muddles data on a device so that it is unreadable unless the correct password is used. The increased use of encryption by technology companies is largely thanks to the revelations of Edward Snowden.

More recently, the FBI has demanded that Apple help break into a locked iPhone used by one of the San Bernardino shooters. Officials have been unable to access the phone because its passcode lock is turned on. The iPhone could contain important information to the case. All the information on the phone will be locked down and erased if an incorrect password is used more than ten times.

Apple has refused to help the FBI for a variety of reasons. Apple’s senior vice president of Software Engineering , Craig Federighi, has pressed that creating custom software to bypass the phone’s passcode would give hackers a major advantage, and that it’s not fair that the government can tell companies what to do.

In fact, the Intercept notes that when Apple released the iOS 8 software update in 2014, they told law enforcement:

A mere day after Apple turned on its improved iOS security, FBI Director James Comey stated, “There will come a day when it will matter a great deal to the lives of people . . . that we will be able to gain access.”

“Specifically, the FBI wants us to make a new version of the iPhone operating system, circumventing several important security features, and install it on an iPhone recovered during the investigation. In the wrong hands, this software — which does not exist today — would have the potential to unlock any iPhone in someone’s physical possession,” Cook wrote. “The FBI may use different words to describe this tool, but make no mistake: Building a version of iOS that bypasses security in this way would undeniably create a backdoor. And while the government may argue that its use would be limited to this case, there is no way to guarantee such control.”

Although Cook believes the FBI’s motives are pure, he insists, “it would be wrong for the government to force us to build a backdoor into our products. And ultimately, we fear that this demand would undermine the very freedoms and liberty our government is meant to protect.”

Various human rights organizations and tech companies across the globe have stood behind Apple’s decision since the ordeal first unfolded. On the other side of the table, virtually all the presidential candidates, including Donald Trump, are standing against Apple. Trump even called for a boycott of the tech company.

If the FBI gets a backdoor to the iOS, then other governments across the globe will demand the same. Apple’s reputation would be permanently damaged, since consumers wouldn’t know whether automated updates contain malware that provides a backdoor into the data on their phones. This could drive various businesses offshore in an effort to save their own reputation, according to the technology company Lavabit.

It is not yet known how the Apple versus FBI battle will play out; however, public opinion may play a role in the outcome. Apple and the FBI will appear in Federal court on March 22.