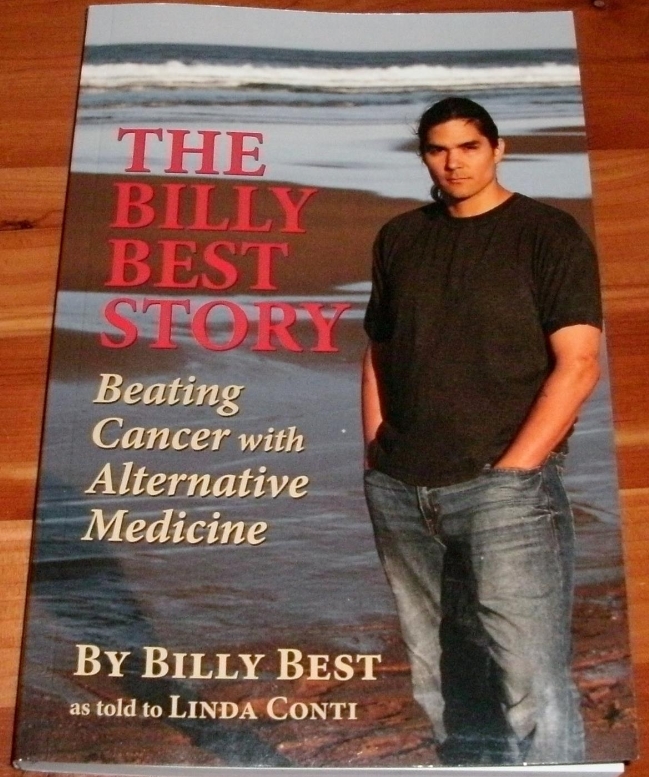 Remember Billy Best? The then-16-year-old-boy who ran away from his Massachusetts home in 1994 to avoid chemotherapy? At that time, the story spread like wildfire, appearing in newspaper headlines and network news programs all over the country. While the issue has certainly died down now, the Best’s success story still remains.

At present, he is now a completely healthy, cancer-free man in his 30s, working in a local health food store, giving advice to parents of children who are pushed into chemotherapy, and occasionally participating in medical school seminars on patient choice.

He continues to be interviewed by alternative news sites whenever a story breaks on families having to become fugitives for refusing chemo and radiation on their children. Now, he also has a book out, titled The Billy Best Story: Beating Cancer with Alternative Medicine.

Whatever happened to Billy?

When Billy first ran away from home in 1994, he originally had California as his destination. However, by some twist of fate, he eventually wound up in Houston, Texas.

However, instead of roaming the streets like many runaway teens do, he was fortunate enough to meet up with fellow skateboarders who helped house him. The then-teenager had no idea his parents — and the whole nation — were looking for him. One day, however, the father of one of Billy’s skateboarder buddies saw Billy on TV. Billy then decided to return home to his family, with on one condition: He would not receive chemotherapy.

From among all the alternative methods available, Billy decided to rely on Gaston Naessens’ 714-X cancer treatment and Essiac tea.

Naessens had initially fled France to be able to administer injections of 714-X in Quebec, Canada, but soon ran into problems there, as well. His solution of camphor, nitrogen and mineral salts is still manufactured in Canada, but it’s banned in the USA. Billy, however, was taught how to inject it himself in nearby Canada, where he could purchase it, and still performs occasional maintenance injections at present.

Another integral part of Best’s cancer treatment was his commitment to making healthy, significant changes to his lifestyle, which included the addition of Essiac tea to his diet. Essiac tea is a herbal tea that was promoted as an alternative cancer treatment by Rene Caisse, a Canadian nurse.

Like hemp and cannabis oil, both 714-X and Essiac tea are on the Medical Mafia’s no-no list, and are thus difficult to obtain and administer. Moreover, despite various testimonies supporting the effectiveness of these alternative treatments, the general public remains unaware of their real benefits. What’s worse is that Big Pharma and its allies even publish false testimonies and tweaked studies just to discredit such treatments. Given all this, it’s thus important for us to remain informed and unwilling to bend to Big Pharma’s machinations.

Check out GoodGopher.com for more up-to-date information about 714-X, Essiac tea and other alternative treatments that the medical establishment doesn’t want you to know about.