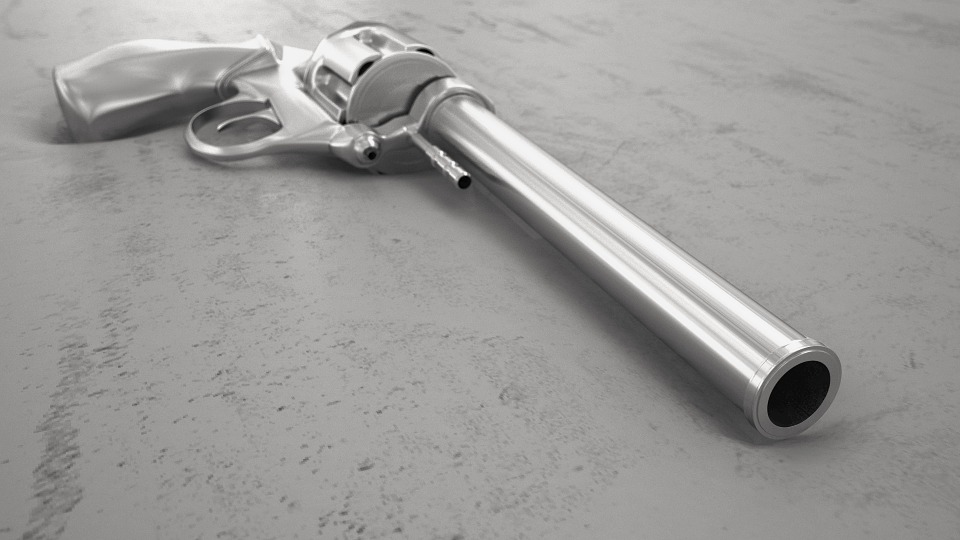 Gun control is supposed to make us all so much safer, right?

(Article by The Daily Sheeple, republished from //www.thedailysheeple.com/nyc-mayor-alarming-rise-in-stabbings-due-to-gun-control-uk-style-knife-ban-next_032016)

The gun grabbers love to twist statistics and talk about how much better life will be when everyone’s Second Amendment is done away with (as if innocent, legal gun owners are the ones causing the problem) and the only option the average innocent person should have to protect him or herself is to call the cops and wait however it long it takes for the cops to finally show up. That person, by the way, better hope he or she does not try to defend herself with another weapon in the meantime because if the cops show up in the middle of that, the victim will end up shot. Why?

Because we live in a country where cops can burst into the wrong house during a raid and taser and arrest an innocent 86-year-old man because he dared to hold a knife while cooking soup in his own home (and this happened in NYC, too). 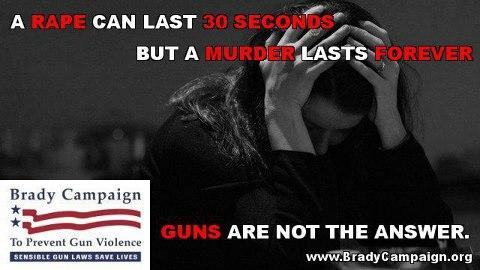 This Brady Center ad is a parody, but considering their goal, how would you know?

But now even New York Mayor Bill de Blasio has had to admit that gun control doesn’t exactly work, especially not in the ways the anti-Second Amendment camp has promised.

Sure, there are fewer guns on the streets of New York, but does that automatically equal safer people? As the NYPD has cracked down on guns, slashings and stabbings have now increased dramatically in NYC, up a whopping 20 percent so far this year.

The reason? De Blasio says the reason is gun control.

Submit a correction >>
2a, come and take it, gun control, Liberty