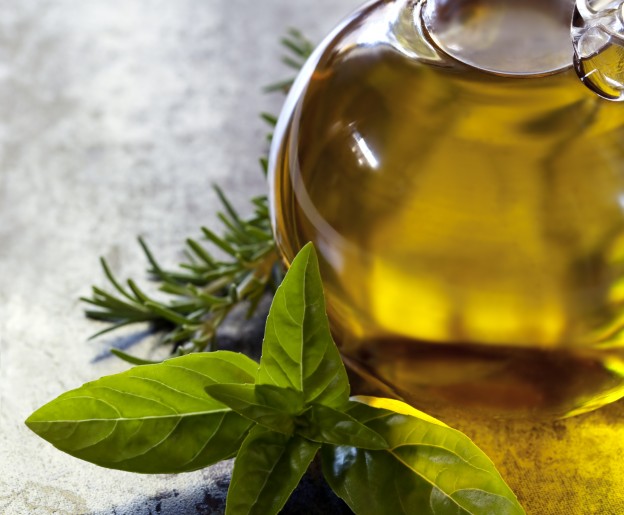 Penicillin. Ciproflaxin. Augmentin. Levaquin. Amoxicillin. Moxiflacin. Let’s hope there isn’t a half filled bottle collecting dust in your bathroom cabinet. You, or a family member, have most likely been prescribed an antibiotic to fight an infection in the duration of your life. And if one antibiotic didn’t work, the doctor prescribed another. If the bacteria in your body outsmarts your antibiotic, it becomes resistant. The ramifications are deadly, says the Center for Disease Control (CDC):

“Each year in the United States, at least 2 million people become infected with bacteria that are resistant to antibiotics and at least 23,000 people die each year as a direct result of these infections.”

Thousands of years before Louis Pasteur, man was not placed in a chemical factory; it was a garden. And it was and still is within this incredible ecosystem that powerful herbal alternatives exist to fight fungus, infections and all manner of disease. Vital Alternatives mention ten specific natural solutions that can replace antibiotic use. Here is a brief summary of their top ten:

Oil of oregano is called hyssop in the Bible. It is been called the most powerful anti fungal on earth.

Raw Apple Cider Vinegar – this helps to alkalize your system and lower your risk of cancer.

Garlic – it can improve blood pressure, fight infection and more.

Grapefruit Seed Extract – effective against viruses and bacteria and can boost immunity.

Cabbage – known as a cancer fighter and an antibacterial.

Colloidal Silver – destroys viruses and is a natural antibiotic.

I encourage you to read the full summary of these powerful remedies and begin in earnest to strengthen your body, mind and soul. The World Health Organization (WHO) reports:

“Antibiotic resistance is one of the biggest threats to global health today. It can affect anyone, of any age, in any country.”

Antibiotics have only been widely available since the mid 1940s. Seventy years is an extremely short period of time for such a medical “miracle” to be on the verge of collapse. While there exist a confluence of factors, I see two primary reasons.  An estimated 80% of all U.S. antibiotics are given to cows, pigs and chickens – and it’s not just because they are sick. Confined Animal Feeding Operations (CAFOs) use antibiotics to help animals gain weight. I find this appalling. And these weakened animals are eaten by millions of unknowing consumers. Add to that the over 1.9 billion pounds of glyphosate applied globally since the 1970s,  decimating the soil’s beneficial microorganisms. Remember, glyphosate was first patented as an antibiotic. And since our bodies are made of the soil, when it’s overrun by bacteria, fungus and disease, guess what happens to us?