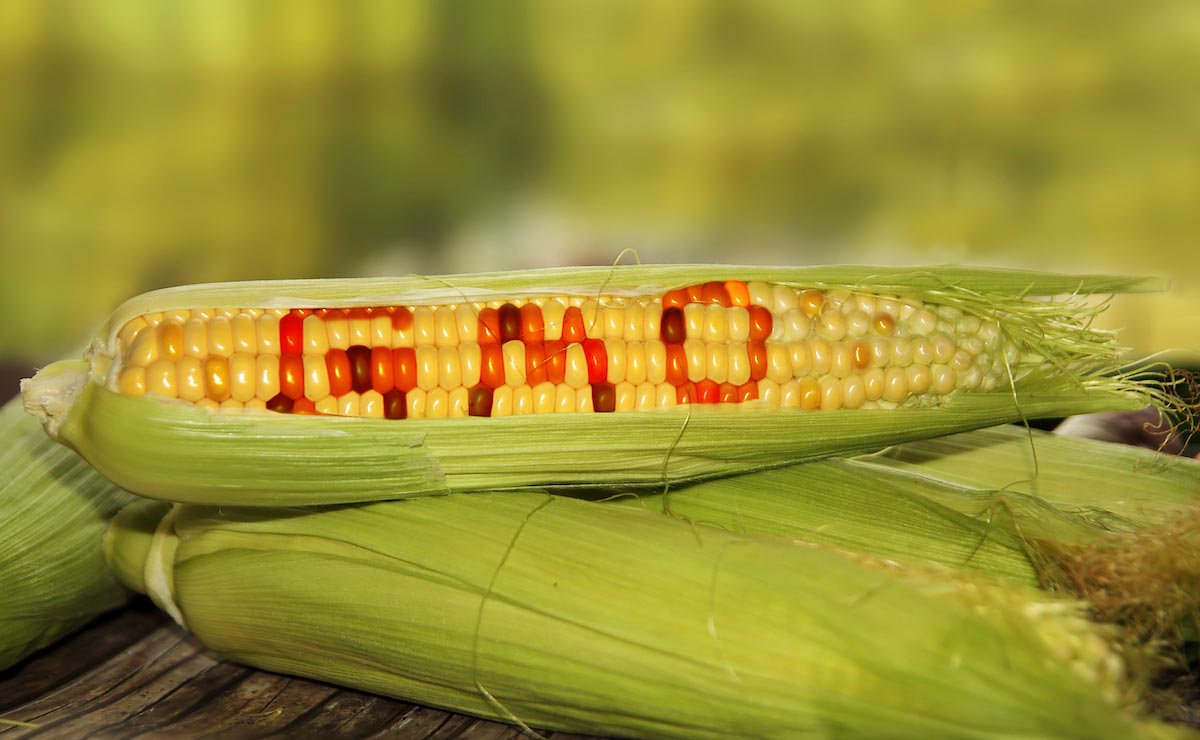 Scientists from the National Research Center in Egypt have once again proven what several other objective, independent studies have been reiterating all along — GMOs are dangerous to human health.

After conducting what appears to be the first histopathological and biochemical analysis of GMOs, the study determined that diets containing GM corn and soy cause damage to vital and reproductive organs, blood, DNA and various other parts of the body.

By using Wistar albino rats as subjects, scientists tested the effects of GM corn and soy over time increments of 30, 60 and 90 days. In each case, the transgenic materials were shown to have damaging effects on the rats, altering enzyme production and damaging their genes. Compared to a control group of rats consuming non-GMO wheat, those who were exposed to GMOs exhibited cellular damage and DNA fragmentation.

As stated in the study’s abstract: “The results of all parameters evaluated in our investigation were consistent and confirm that the GM diet fed to rats for 30, 60, or 90 days has deleterious histopathological and histochemical impacts.”

Though nutritionally equivalent, the difference in diets of the two groups of rats could raise questions as to whether genetic modification really was the true cause of the health outcomes. After all, the non-GMO group was fed wheat, rather than corn and soy.

After analyzing the study, GMWatch concluded, based on logic, that a diet composed of GM soy and corn is clearly more toxic than one of non-GM wheat. There is also the possibility that herbicide residues on GM crops, which was the only other major difference, might have contributed to the outcome of the study.

The well-publicized Seralini study involving GM corn fed to rats included this as part of its hypothesis, pointing out that glyphosate contamination from Monsanto’s Roundup herbicide was present in the GM animal feed. This, along with the GMO content of the animal feed itself, appears to be a major factor in the toxicity of GMO derivatives.

The genotoxicity of GM corn and soy, as explained by the researchers, was demonstrated in germ cells, for which there was a considerable increase in the number of cells with chromosomal aberrations. Similarly, liver cells in the GMO group showed increased ratios of DNA fragmentation, indicating liver damage.

GMOs have the capacity to reprogram the human genome when ingested

A separate study conducted by several of the same researchers, published in the African Journal of Biotechnology, also found clear evidence of horizontal gene transfer from GMOs. Gene promoters engineered into some GMOs for the purpose of producing insecticidal proteins were observed to transfer directly into human and animal tissue, causing a variety of health problems.

Not only did these altered genes embed themselves into the tissues of the consuming animals, they also triggered changes in other natural gene promoters already present in the animals’ bodies, converting them from organ-specific to globally active. In other words, GMOs appear to have the capacity to reprogram the human genome when ingested — and this change is often unpredictable.

“Analysis of the results revealed that: 1) ingested fragments from the CaMV-35S promoter [a GM trait that produces insecticidal proteins in some GM crops] incorporated into blood, liver, and brain tissues of experimental rats, 2) The total mean of transfer of GM target sequences increased significantly by increasing the feeding durations, and 3) The affinity of different transgenic fragments from the ingested GM-diet, to be incorporated into the different tissues of rats varied from one target sequence to the other,” concluded the study.

The Health Ranger’s new book, which addresses food safety in more detail is going to be released soon, visit FoodForensics.com for more information.