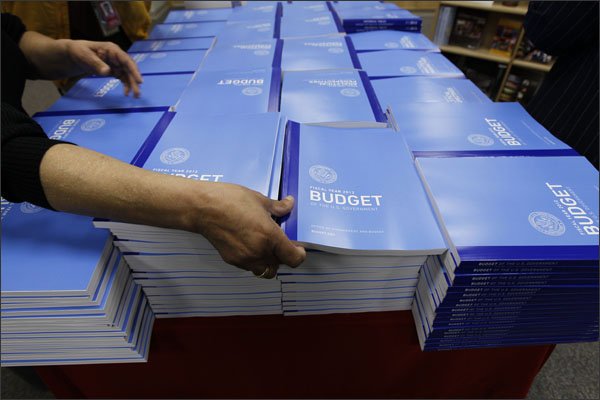 [BigGovernment.news] I’ve long made a joke that credit cards are evil. But that’s not true. When a person who is responsible with their money uses a credit card responsibly, credit cards are not evil at all. Try renting a car or making a hotel reservation without a credit card. Credit cards also offer a level of protection when you make purchases. For instance, if you buy something online, and you’re unhappy with it, or it’s never delivered to you, you have the option of disputing the charges on your credit card. It can protect you from many of the possible dangers of purchasing something from an unknown company.

The problem is that many of us do not use credit cards responsibly. When my wife went back to school to finish her degree, we were making very little money. We were basically living off student loans and credit cards. By the time she got out of school, we had racked up thousands in credit card debt. We were buried with it and finding it difficult to dig our way out. We considered bankruptcy.

We went to a credit counseling service, chopped up our cards, and made monthly payments until we were out of debt. It’s a liberating feeling to make that final payment on your credit cards. We haven’t looked back. We no longer use credit cards. If we can’t afford it, we don’t buy it. We have learned the hard way that we’re better off without credit cards. It doesn’t make them evil. It just means that we’re not responsible enough to use them responsibly. Because of our access to “money” on our credit cards, we were spending more money than we were making. We were running a budget deficit every year.

Does this remind you of our federal government at all?

Many have brought up the idea of a balanced budget amendment. This would force the federal government to balance their budget every year, and eliminate budget deficits.

In theory, I disagree with this approach. But in reality, it needs to be considered.

Why? It’s kind of like credit cards. In theory, credit cards are useful and offer purchasing protections for consumers. But in reality, many consumers use them to buy products they cannot afford.

They are not responsible with our money, and they need to chop up their credit cards. It’s time for a balanced budget amendment. It would be good for our country, and ultimately, good for our economy.

Lee Eldridge is a writer, musician and marketing consultant with more than 20 years experience in customized promotional items. Lee writes for several blogs, and has launched a new site focusing on Promotional Coasters.