Last Friday marked the fifth year anniversary of the Fukushima Daiichi disaster, and radiation levels are still too high for both humans and robots. The remote controlled robots that were sent into the crippled nuclear reactors have died due to toxic levels of radiation, which tampered with their wiring.

In March 2011, a massive 9.0 magnitude earthquake triggered a tsunami off the coast of Japan, causing three nuclear reactors at the Fukushima power plant to melt to their core. Since then, hundreds of tons of radioactive waste has been leaking into the air, land and sea.

Approximately $21 billion has been spent on decommissioning the power plant, some of which went to a network of robots that were designed to withstand radiation levels lethal to humans. The robots took years to manufacture. They were created to swim through cooling pools at the power plant, which are no longer in operation, and remove hundreds of melted fuel rods. The melted fuel rods are one of the foremost sources of radiation and their disposal is proving to be increasingly difficult.

Sent into the abyss

In wake of the 2011 disaster, five robots that were sent into the power plant have died due to exposure to lethal amounts of radiation. The robots were sent in by the Tokyo Electric Power Company (TEPCO) in an effort to dispose nuclear rods in areas that were difficult to reach. Although the robots were designed to withstand high levels of radiation, their  lifespan was shorter than authorities expected.

It’s uncertain whether technology that can withstand the radiation can be developed. The last robot to use muons, tiny subatomic particles 200 times heavier than electrons, to pinpoint the location of the missing nuclear fuel returned “grainy” images before it was lost.

“Efforts to clean up Fukushima, which is considered the largest nuclear disaster since the Chernobyl accident in 1986, are under continued scrutiny after a series of blunders and Tepco’s admission that efforts in the short term to contain contamination may take as long as 30-40 years,” Peter Dockrill told ScienceAlert last January, when the robots were originally released into the power plant.

The incident was yet another thorn in TEPCO’s foot. Although the company successfully removed hundreds of fuel rods from the reactor 4 building, according to Science Alert, only 10 percent of the entire Fukushima meltdown has been decommissioned. This is in part due to the fact that the technology necessary to locate the missing nuclear fuel does not exist.

Conventional robots aren’t easy to replace either. Naohiro Masuda, head of decommissioning at TEPCO, told sources that each robot is designed for a specific task and takes on average two years to build. Since the technology needed to find the missing nuclear fuel has yet to be fully developed, TEPCO is in the process of building the world’s biggest ice wall to prevent groundwater from leaking into the basement of the crippled reactors and becoming contaminated.

The ice wall has yet to be completed, meaning groundwater is still at risk for contamination. In addition, the ice wall doesn’t actually clean up pre-existing damage. It merely stops more damage from occurring. However, an ice wall of this magnitude has never been built, and officials have no idea if it will actually work.

“The reactors continue to bleed radiation into the ground water and thence into the Pacific Ocean,” Artie Gunderson, a former nuclear engineer, told Science Alert. “When TEPCO finally stops the groundwater, that will be the end of the beginning.”

Since it is unknown whether robots that can withstand radiation at such high levels could ever be developed, TEPCO may have to come up with alternative solutions to decommission the power plant. Meanwhile, authorities are left slamming their heads against an ice wall. 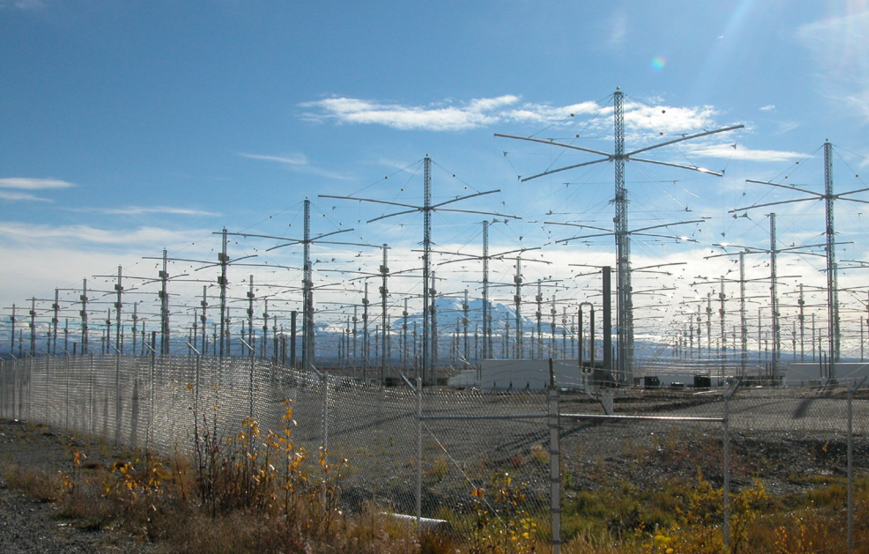 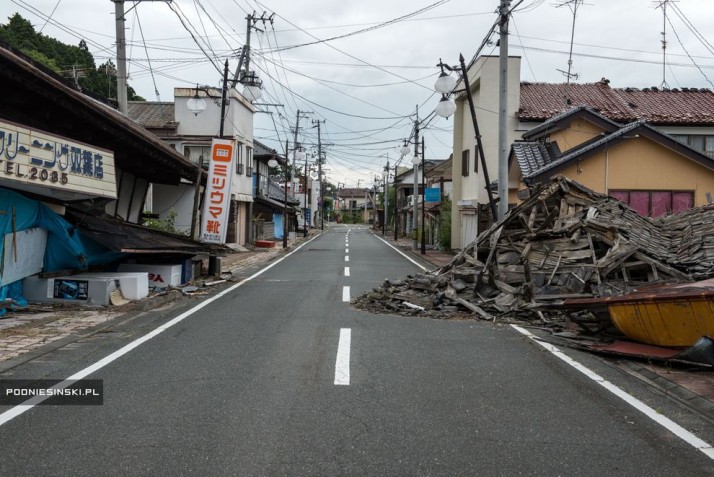 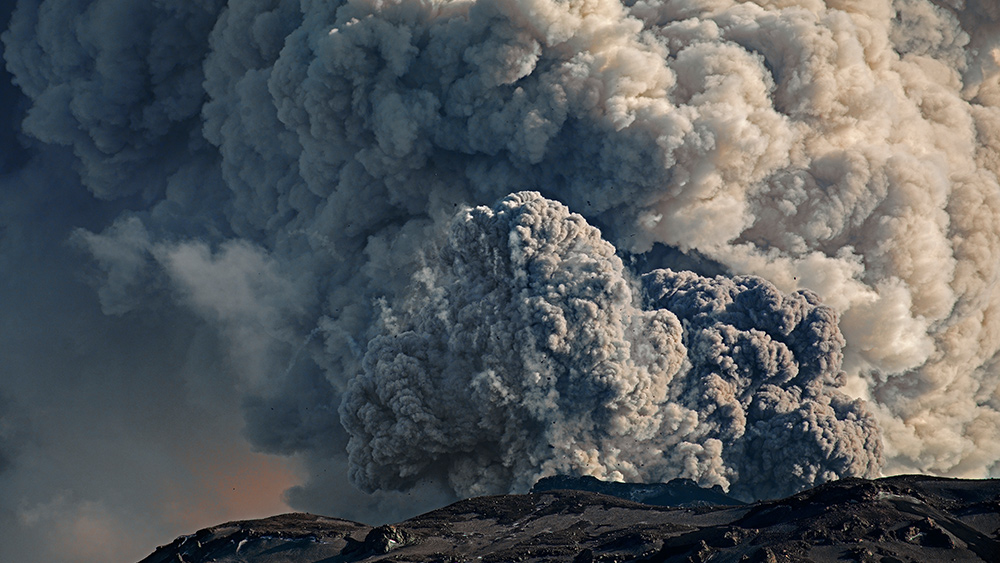