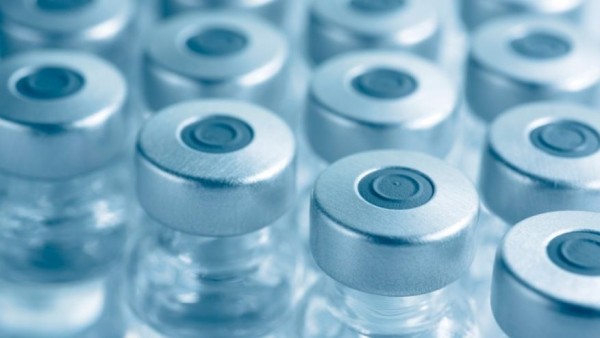 Not only are cancer drugs expensive – they’re wasted. That is at least the conclusion of a provocative new study by Memorial Sloan Kettering Cancer Center, which estimates $3 billion a year are wasted on trashed cancer drugs.

The study found that cancer drugs are wasted because they are distributive in the U.S. in vials that contain more medicine than most patients require. The additional medicine is disposed of, thereby created a multi-billion dollar loss.

“I don’t think most patients are aware of this and I really hope patients with cancer can focus on things much more important than how companies are packaging their drugs,” lead research Dr. Peter B. Bach, director of Memorial Sloan Kettering’s Center for Health Policy and Outcomes , told NBC News. “But, the truth is, patients are paying for it and we need to worry about it. We have to address this problem.”

The researchers reviewed the top 20 cancer drugs that are packaged in single dose vials, and published the results online in the British Medical Journal (BMJ). Readers can select any of the 20 cancer drugs reviewed to see the medicne’s typical dose, available vial sizes and how much of the drug is wasted.

The results of the study found that one-third of Amgen’s myeloma drug Kyproli in the vial is unnecessary. The drug is projected to profit $677 million in 2016, meaning one-third of those sales, or $231 million, will come from money wasted on leftover medicine.

The researchers also found that Merck’s new melanoma drug Keytruda was originally distributed in the U.S. in 50 milligram vials, but the drug company switched to 100-milligram vials in the U.S. in February 2015. To put this in perspective, the switch would cause an 150 pound patient requiring a dose of 140 milligrams to go from wasting 10 milligrams to 60 milligrams. The switch increased Merck’s revenue from leftover Keytruda from $500 to $3,000 per patient dose, reports CNBC.

In 2016, insurers will be required to pay drug manufacturers an additional $1.8 billion for cancer drugs which are wasted. Furthermore, $1 billion will be spent on hospitals and doctors because of price markups of the drug, the researchers report.

Safety restrictions prevent left over medication from being widely shared

Safety standards restrict sharing a leftover drug after six hours of the vial being open, to guarantee the drug’s sterility. The data found that only six to 36 percent of the medicine from leftover vials of the top 20 cancer drugs was shared.

In response to the study, the biotech company Genentech released a statement to NBC news:

“All of our medicines are packaged to meet FDA regulations. The FDA calls on companies to balance vial contents so that leftover drug is minimized yet also provide enough drug so that more than one vial is rarely needed for a single dose.”

“The drug development and manufacturing process for biologics, including oncology medicines, is extremely complex. Decisions regarding vial size are tied to a product’s initially approved dosage and labeled use, taking into account that different patients will have different needs. Vial fill size must be approved by FDA as part of the sponsor’s drug application and any excess volume must meet FDA standards outlined in regulations.”