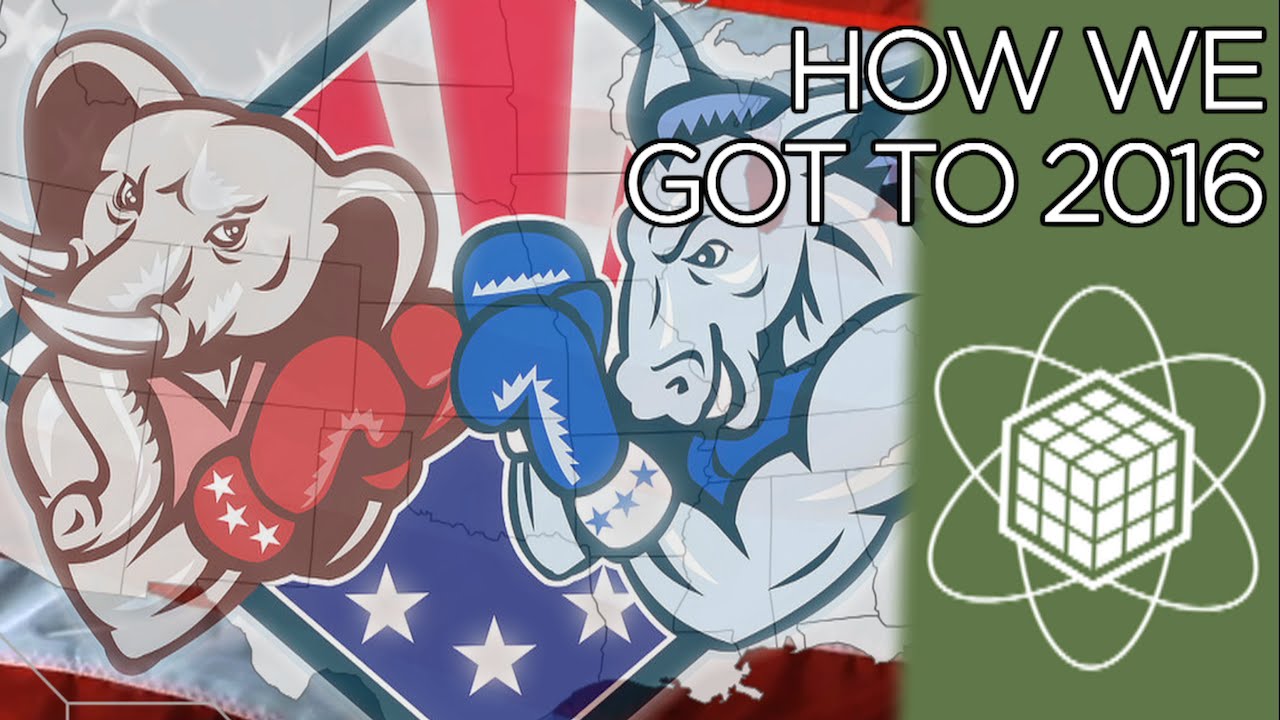 The push for global government will not stop, manipulating the public to its acceptance is all that is needed.

What exactly is propaganda? Most people understand that it is the spread of misinformation intended to push a cause, or a political agenda. Throughout the past century, social scientists have learned, and perfected, the methods of making people accept their propaganda as fact. Joseph Goebbels is of course remembered as Adolph Hitler’s Minister of Propaganda and is often times quoted as saying that a lie told often enough will eventually be accepted as truth. In fact, he believed the bigger, more outrageous the lie the better because people would never believe someone would try to pass off such an obvious misrepresentation of the truth. He also believed that the truth was the biggest enemy to the state and that brute force should be used to suppress it. We are rapidly reaching that point in America.

“If you tell a lie big enough and keep repeating it, people will eventually come to believe it. The lie can be maintained only for such time as the State can shield the people from the political, economic and/or military consequences of the lie. It thus becomes vitally important for the State to use all of its powers to repress dissent, for the truth is the mortal enemy of the lie, and thus by extension, the truth is the greatest enemy of the State.” Joseph Goebbels

We also know that manipulation of the environment can be used as a means of implementing propaganda. B.F. Skinner found that people have a desire to conform, to not stand out. It was quickly realized that this could be used to the controllers advantage as it came to light that environmental circumstances can influence a person’s behavior. Thus, the use of fear and deliberate propaganda campaigns were created with the intention of creating an illusion; a stage show if you will, designed to keep the masses distracted by keeping us focused only on issues that push their agenda.

People who get along together well under the mild contingencies of approval and disapproval are controlled as effectively as (and in many ways more effectively than) the citizens of a police state. (Skinner, 91)

This quote essentially means that people can be manipulated into going with the flow out of a fear of either being for or against any particular issue. Look at what this concept is doing to our presidential race. The argument between the Trumpeters and the Cruz both is reaching new heights as you either jump on board with a particular candidate, or risk being ostracized. The paralysis displayed by Republicans in congress when it comes to stopping Obama’s agenda is another good example. They are more afraid of appearing “partisan” and unable to compromise than they are of anything else. This is all a deliberate application of propaganda designed to push the values of the voter to the left.

When it comes to politics, everything is propaganda. By now, most of us have come to realize that there is no difference between the Republicans and the Democrats; however, they are too quick to assume that an outsider like Donald Trump is truly an outsider, or Ted Cruz is the next Reagan. In order to elaborate on this further, let’s go back to the Manual on Psychopolitics that is often discussed here at propaganda.news.  In order to understand this fully you have to come to accept that our nation has been marked for conquest, and when Obama said fundamental transformation, he meant transformation to a socialist/communist state, period.

If we could effectively kill the national pride and patriotism of just one generation we will have won the country. Therefore; there must be continual propaganda abroad to undermine the loyalty of the citizens in general and the teen ager in particular. The Textbook on Psychopolitics

Very few patriots would argue against the notion that there is a deliberate effort to undermine our sense of nationalism. Where the people split is the presidential race. Is Donald Trump or Ted Cruz the best candidate? Considering the statement above concerning “continual propaganda,” is it possible that these two were deliberately selected by the left because they already knew it would undermine the conservative movement and cause this division? Is it possible that Donald Trump is acting as an agent of social change put in place to make you accept things that eight years ago you wouldn’t have even considered? That is how a social change campaign works, by slowly changing the public’s consciousness on social issues.  This has to be considered as a possibility because Donald Trump has donated money to the very politicians we are angry at, has admitted to buying off politicians, has publicly declared that he can change to whatever he wants to be, once proclaimed he was for an assault weapons ban and publicly declared  he was for socialized medicine. In other words, he admitted that he was a progressive and expressed favor for things we adamantly oppose; yet, because he is so focused on the issue of immigration, (which, considering all things discussed could be a deliberate attempt to cement in your mind a problem that must be solved so you will compromise your other principles in order to solve it,) the masses are willingly ignoring these facts about him and blindly going along, kind of like Obama voters.

Please don’t mistake this as advertising for Ted Cruz, the man was born in Canada and his wife co-authored a document with the Council on Foreign Relations describing the plans for a North American Union. This makes the points being made in this article more relevant because this issue is causing great strife between Trump supporters and Cruz supporters. Instead of focusing on the left, conservatives are busy trying to prove to one another the downfalls of each other’s candidates.

Either the points made about each candidate are true, or it is all deliberately placed misinformation designed to undermine our resolve and split the Republican Party. Either way, this is exactly what is happening. It is due time conservatives stop bickering over a narrative defined for us and demand that conservatives who believe in liberty and the values we hold dear be selected to be our candidate. Not people with the numerous question marks surrounding their campaigns.

Remember, Goebbels said that repeating a lie often enough would eventually make it the truth. Well, here at propaganda.news I’ve decided to apply that same concept except I am going to keep repeating certain truths until people get it. One of these truths is best expressed through a quote found in Alinsky’s Rules for Radicals, and in my opinion, it best describes what we are witnessing today.

There’s another reason for working inside the system. Dostoevski said that taking a new step is what people fear most. Any revolutionary change must be preceded by a passive, affirmative, non-challenging attitude toward change among the mass of our people. They must feel so frustrated, so defeated, so lost, so futureless in the prevailing system that they are willing to let go of the past and chance the future. This acceptance is the reformation essential to any revolution.

By accepting Ted Cruz or Donald Trump as our presidential candidates we are signaling to the left that we are willing to surrender certain values in order to solve problems they have forced upon us. It’s that simple, we are being socially engineered. Of course, this is just my opinion.