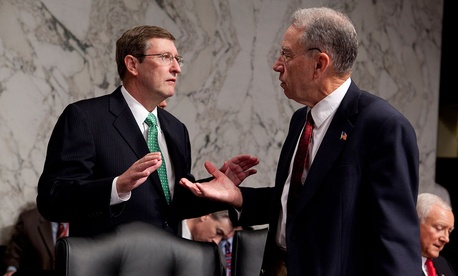 Barely two years after their launch in 2013, nine of the original 24 Obamacare co-ops have already been deemed failures – with an additional 11 more nearing collapse, as well. Although federal officials have already identified these 11 co-ops, the list remains shrouded in secrecy as they refuse to divulge information to the public.

Officials insist that Obamacare co-ops remain exempt from public disclosure rules that apply to all other publicly traded insurance companies and corporations under the authority of, well, Congressional Democrats.

With the massive amount of taxpayer money poured into these co-ops, the double standard has sparked public outrage, particularly from taxpayer groups. Representatives of such groups demand full transparency and accountability, especially given the amount of “wasted tax dollars” expended on the project.

Despite the mounting pressure, however, those in the know remain tightlipped, at the expense, of course, of the American public. After all, the government still needs to keep up its pretenses.