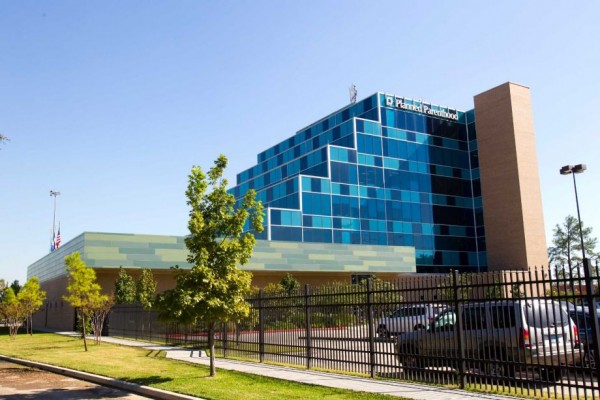 About 10 abortion clinics remain in Texas following a string of closures that went into effect as a result of pro-life legislation passed in 2011 and 2013, which reduced funding for the facilities. The result, according to The Dallas Morning News, is that 9,000 babies, who may have otherwise been aborted, were given a second chance at life.

“Texas women had nearly 9,000 fewer abortions in the first full year since new restrictions forced more than half of the state’s abortion clinics to close,” reports The News. Data released by the Department of State Health Services illustrates a 14 percent reduction in abortion compared to the year 2014.

Texas’ tightened laws on abortion are the primary reason behind clinic closures. But pro-choice supporters are hoping to see the law overturned by the Supreme Court.

“Abortion advocates challenged the law and those facility regulations and hospital admitting requirements, arguing that these clinics should not be held to the same health standards as other outpatient ambulatory facilities.”

The outcome lies largely in the hands of Supreme Court Justice Anthony Kennedy, as he “is the swing vote on almost any abortion case.”

Though he’s supported abortion restrictions in the past, such as a federal ban on partial-birth abortions, it’s unclear how much leeway he’s willing to give states regarding abortion regulations.

So far, Kennedy appears to be in support of requiring abortion clinics to meet better safety standards.

“A survey by The Dallas Morning News revealed that 23 of the state’s 40 abortion clinics had stopped offering the procedure since July 2013. That’s when former Gov. Rick Perry signed a bill into law requiring all doctors who perform abortions to maintain admitting privileges at a nearby hospital and all abortions to be performed in hospital-like surgical facilities,” Life News reports.

“The sweeping law also included a ban on the procedure after 20 weeks of pregnancy and changed the rules for how doctors can prescribe abortion-inducing drugs.”

Pro-choice supporters say abortion clinic closures make it more difficult for women to abort their babies, and they think that’s a bad thing.

Published in the American Journal of Public Health, a study called “Impact of Clinic Closures on Women Obtaining Abortion Services After Implementation of a Restrictive Texas Law” compared the struggles of women living near and far away from a clinic.

The farther away a woman was from a clinic, the harder it was for her to get an abortion. Women experienced other problems as well, including higher costs due to having to stay the night and difficulty obtaining a “medical abortion,” which involves taking two drugs as opposed to having surgery, according to Houston Press.

The study is part of a larger analysis seeking to understand the impact Texas’ abortion restrictions have on women. “This work is collecting data that allows us to understand what we can expect when such policies are put in place,” said Liza Fuentes, Senior Project Manager for the Texas Policy Evaluation Project.