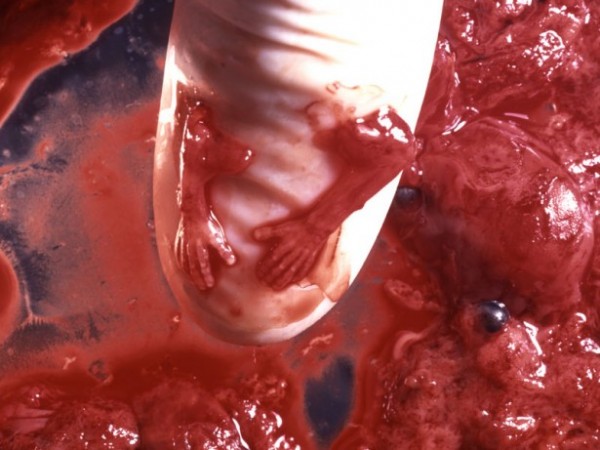 Does a Pro-life rally get more publicity if a Hollywood actress signs up?  Probably. And that’s a good thing, considering that the cumulative number of abortions in America is estimated to be between 55 – 70 million, since it’s legalization back in the 1970s. Yes, you read that number correctly. One could extrapolate that into five times the population of New York City. These genocidal trends must have Margaret Sanger dancing in her grave.

Patricia Heaton was pegged to be a speaker at the OneLife Rally after she tweeted a few words about the undercover videos taken of Planned Parenthood employees discussing less crunchy techniques to allow better body parts for “research.” It is apparent Ms. Heaton takes life seriously, as do speakers Jenna Gassew and Dan Haley, who were told their unborn child had anencephaly, and opted to carry their child to term. Shane Haley lived four hours.

It’s nice to see people rallying against the abortion industry. It’s a real money maker for the eugenicists and  the dark powers that don’t want you to know about people like Dr. Kermit Gosnell. You may remember the horror of this murderous abortionist, as reported in The Atlantic:

“‘This case is about a doctor who killed babies and endangered women. What we mean is that he regularly and illegally delivered live, viable babies in the third trimester of pregnancy – and then murdered these newborns by severing their spinal cords with scissors,’ it states. ‘The medical practice by which he carried out this business was a filthy fraud in which he overdosed his patients with dangerous drugs, spread venereal disease among them with infected instruments, perforated their wombs and bowels – and, on at least two occasions, caused their deaths.'”

Yes, there are still two sides in this battle, even after a generation of social engineering and brain washing from the elites, who want you and your unborn child dead. Thanks, Patricia Heaton, for being on the side of life.