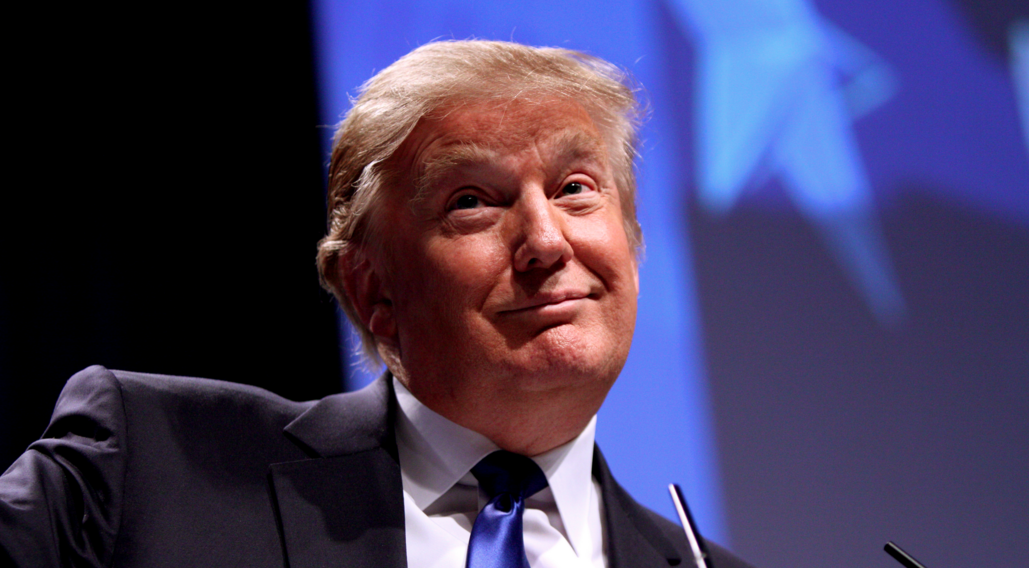 (Freedom.news) Not that it matters much to the Republican establishment types who are plotting to steal the nomination from him, but most GOP voters agree with the party’s presidential frontrunner, Donald Trump, that if he goes into the convention with far and away the most delegates, he should get the party’s nod, according to a new survey – even if he doesn’t reach the magic number of 1,237 delegates.

According to a newly released CNN/ORC survey, 60 percent of Republican voters said if no candidate wins the majority after the first round of voting at the July convention, the delegates should then for the candidate who brought the most support from the primaries and caucuses. Meanwhile, 38 percent said the candidate should just vote for the candidate they feel most strongly about.

In recent days as plots to thwart him have been publicized, Trump has warned against denying him the nomination if he heads into the convention with the most delegates. Currently, according to the latest tally from The Associated Press, Trump leads with 680, Sen. Ted Cruz of Texas has 424 and Ohio Gov. John Kasich has 143 from his single win of his home state.

The plan to stop him rests on an effort to keep Kasich – who is mathematically out of reach for the nomination on the first ballot – in the race to deny Trump from reaching the magic number of delegates to win the nomination outright, as required by party rules. They are trying to take the convention to a second or third ballot in order to deny both him and Cruz the nomination, though it’s not clear who the establishment really wants (other than Jeb Bush, a candidate who couldn’t get out of single digits in support even though his campaign blew through more than $130 million).

That said, according to the survey, 84 percent said the delegates should nominate one of the three remaining candidates, while 15 percent said someone else should be nominated.

In addition, nearly two-thirds of respondents, 65 percent, said they don’t want to see a third-party bid if Trump wins the nomination, compared to 35 percent who said they’d like someone else to run.

“Mathematically, Mr. Kasich can’t get to 1,237 delegates before the convention and has been pitching his electability in the general election as a reason why things might swing his way in Cleveland,” the Washington Times reported, citing the poll.

But the vast majority of respondents – 70 percent – said he ought to drop out now and let Trump and Cruz battle it out, compared to 27 percent who said he should stay in.

It’s no secret that the GOP establishment hates Trump and doesn’t care much for Cruz, either, otherwise they would have long ago embraced the one candidate who has managed to do what the last two GOP contenders – Sen. John McCain of Arizona and former Massachusetts Gov. Mitt Romney – couldn’t do, and that is draw in voters who don’t normally vote Republican (you know, that “GOP is a big tent” theme).

And yes, the party rules state that a candidate must have the requisite number of delegates to win the nomination on the first ballot. But there are unwritten rules as well – namely, party elders should not actively work to undermine the frontrunner and, by default, the majority of Republican voters who are supporting him. Yet, that is precisely what they’re doing.

So are Trump and his supporters wrong to demand satisfaction?

I don’t think so. I get the rules, but I am also offended by the fact that a party would do that to its own frontrunner, just because he’s not in the club.

It would appear that the Republican leadership is content to allow Hillary Clinton, if she manages to avoid prosecution for being stupid, arrogant and careless with national security, to win the election in November. That is what is really confusing.