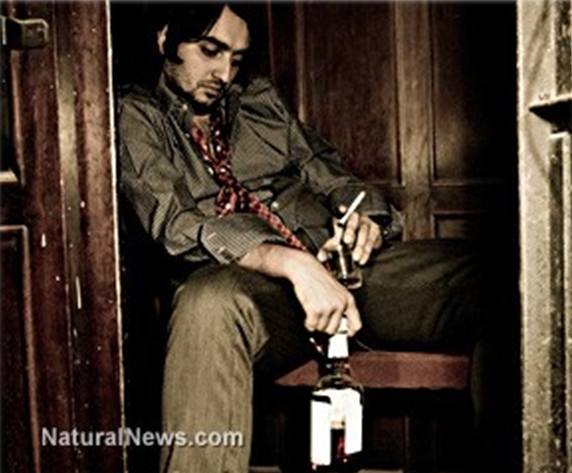 The debate as to whether alcohol or marijuana is more harmful is not a new one. For years, medical-marijuana proponents and legalization advocates have asserted that cannabis is far safer than alcohol. And they’ve long maintained that it is hypocritical for a nation to allow alcohol marketing and sales while banning marijuana. Finally, a recent study published a report which concludes that marijuana is 114 times less dangerous and deadly than alcohol.

Ten drugs were included in the study: marijuana, alcohol, tobacco, heroin, cocaine, ecstasy, methamphetamine, diazepam, amphetamine and methadone The researchers determined the mortality risk by comparing lethal doses of each drug to the quantity of the drug that is typically consumed socially.

Comparison of recreational pot to alcohol

The results show that recreational pot is less dangerous than both alcohol and tobacco. This information is not new, but the discrepancy that marijuana is 114 TIMES less dangerous certainly was news! In fact, tobacco use is considered the leading preventable cause of death in the US and alcohol abuse has been linked to many diseases such as heart disease and cancer. In fact, according to the World Health Organisation, alcohol-related deaths account for about 3.3 million net deaths, or 5.9% of all deaths world wide.

Marijuana is still considered to be a Schedule I drug, and this means the US Drug Enforcement Agency considers the plant to rank alongside drugs such as heroin and LSD, i.e. a dangerous drug with no medicinal value. Tobacco use is considered the leading preventable cause of death in the U.S. and chronic alcohol use has been linked to everything from heart disease to cancer. According to the CDC, one in 10 deaths among working-age adults can be attributed to excessive alcohol use and alcohol poisonings account for more than 2,000 deaths in the USA alone.

Meanwhile, most experts agree there has never been a documented overdose death from marijuana use in someone without an underlying condition. Not one single overdose death.

All this is not to say that marijuana does not the have potential to harm, especially when it comes to teenagers, whose brains are still developing. Chronic marijuana smokers have also had issues with lung problems, dependence and early onset psychosis. The medicinal value of marijuana has been proven both anecdotally and in various studies.