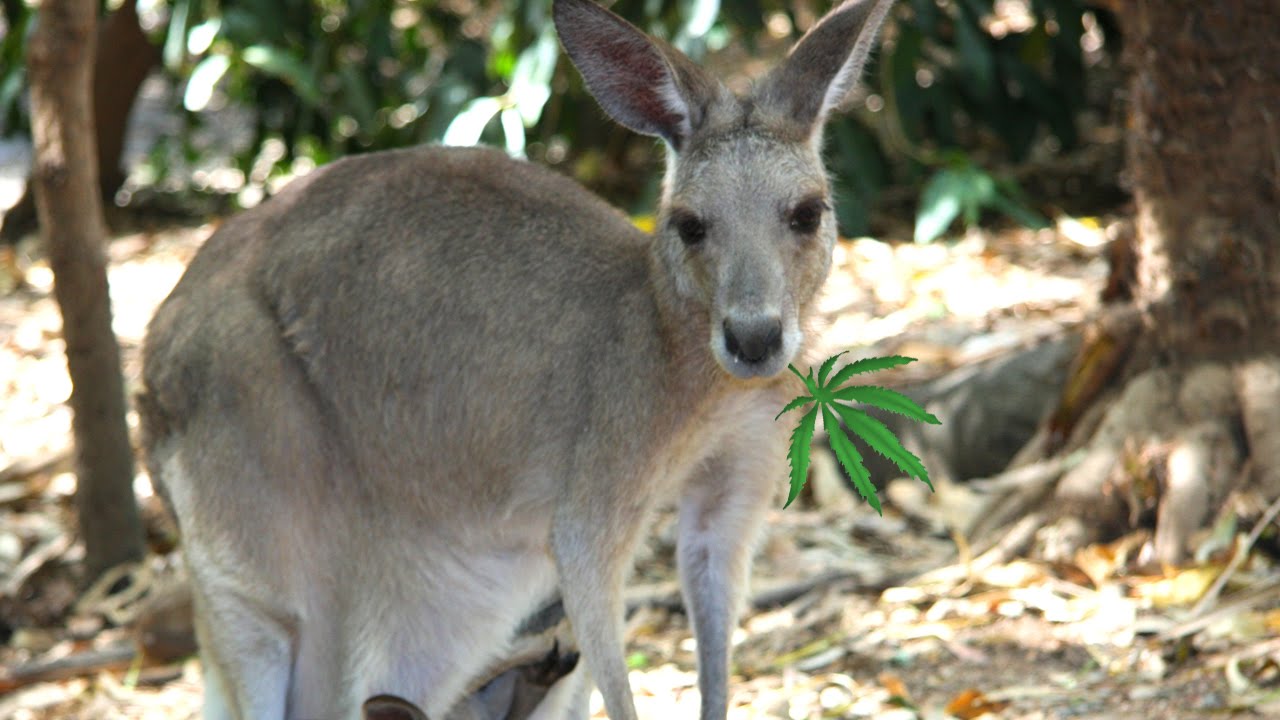 Australia is a country and a continent with a population of roughly 23 million, compared to the US population of approximately 318 million and the UK with around 64 million inhabitants. While legalization drags on in some parts of the world, Australian lawmakers have recently legalized medical marijuana for the whole country.

The bill provides a federal framework to create a legal supply chain when the the various states in Australia are ready to legalize the manufacture and consumption of medical cannabis. The amendments to the bill will allow marijuana for medical purposes, but farms will have to be licensed, as will marijuana products.

Although this is good news for cancer patients and other patients suffering from conditions such as epilepsy, multiple sclerosis, sleeping disorders, etc., there are a lot of details that still have to be worked out, such as what strains should be cultivated and there are other regulatory issues. It is also good news that research into medical cannabis will now be able to move forward in Australia

How do Australians feel about legal medical marijuana?

In a recent survey undertaken to ascertain Australians’ views on medical marijuana, only 7% were opposed to the drug being made legal for medicinal purposes. Most participants felt it should be legal (91%), while 2% were unsure. The strongest supporters were people in the 50 and above age group.

One activist by the name of Lucy Haslam, who started an organization called United in Compassion, led a campaign for marijuana’s legalization. Her son Daniel suffered from chronic nausea and vomiting due to the aggressive chemotherapy treatments he was receiving for his terminal bowel cancer. Despite the care he was receiving, he died last year.

“Daniel would really be at peace today,” Haslam said after hearing Parliament’s decision. “He didn’t want to die…but it would give him peace to know this is going to help so many Australians. I think he’d be proud.”

The day the announcement was made that marijuana is now legal in Australia, Health minister Sussan Ley said it was a historic day for the nation.  “People fought long and hard to challenge the stigma around medicinal cannabis products so genuine patients are no longer treated as criminals.  This is the missing piece in a patient’s treatment journey and will now see seamless access to locally-produced medicinal cannabis products from farm to pharmacy.”