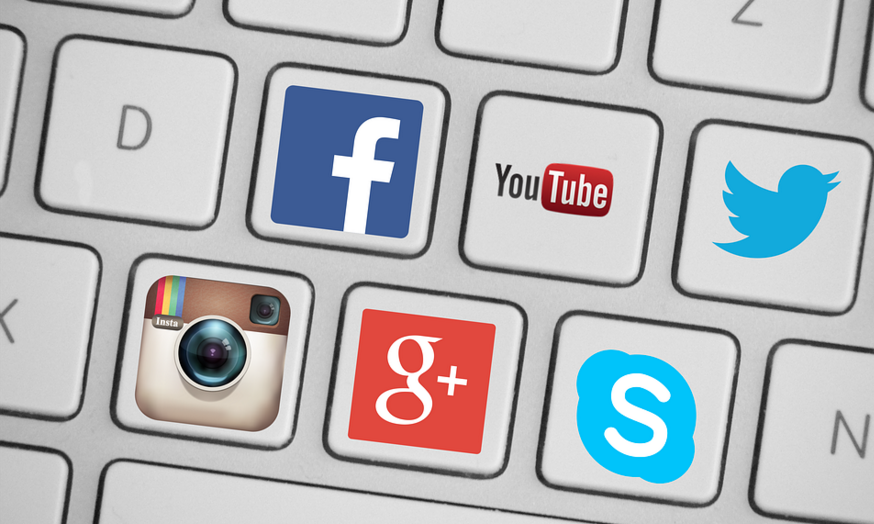 (Cyberwar.news) Though the legal battle between Apple and the FBI over the unlocking of an iPhone used by one of the San Bernardino terrorists is over, the Department of Justice has been back in a federal court recently to make a similar request of another tech company.

As reported by The Hacker News, the American Civil Liberties Union has found publicly available court documents that reveal how the federal government has sought to force Google to hack into at least nine locked Android smartphones, citing the circa 1789 All Writs Act, the same one that DoJ was utilizing as justification in is now-dropped case against Apple.

“The Google court documents released by the ACLU show that many federal agencies have been using the All Writs Act – the same ancient law the DoJ was invoking in the San Bernardino case to compel Apple to help the FBI in the terrorist investigation,” The Hacker News reported.

Also, the ACLU released information about 54 court cases in which federal officials sought assistance from Apple to help provide access to a locked iPhone, but this is the first time the legal group has confirmed that Google has also been asked.

All cases are settled or closed and the company is believe to have complied with all court orders. In the majority of cases Google was asked by federal authorities to reset the passwords or bypass the lock screens of Samsung, Koycera, HTC phones and Alcatal, as well as other unidentified Android devices.

Additionally, in 2015, the New York district attorney’s office revealed that Google is able to remotely reset an Android device password in case a federal court demands access to it.

Unlike Apple, in other words, Google has developed a technical ability to reset device passcodes for nearly three-quarters of Android users who are running all versions older than Android 5.0 Lollipop that don’t have full disk encryption.

Google had been asked for technical assistance in a number of instances by several federal agencies, including:

— The Department of Homeland Security regarding the investigation of an alleged child pornographer in California;

— The FBI, which sought assistance during the investigation of an alleged cocaine dealer in New Mexico who went by the name “Grumpy;”

— The Bureau of Land Management, which was looking into an alleged marijuana grow operation in Oregon;

— The Secret Service, in regards to an unknown case in North Carolina.

That said, Google noted that in none of the cases did a court order the company to develop new backdoor software for the government.

“We carefully scrutinize subpoenas and court orders to make sure they meet both the letter and spirit of the law,” a Google spokesman said in a statement, according to The Hacker News. “However, we have never received an All Writs Act order like the one Apple recently fought that demands we build new tools that actively compromise our products’ security….We would strongly object to such an order.”