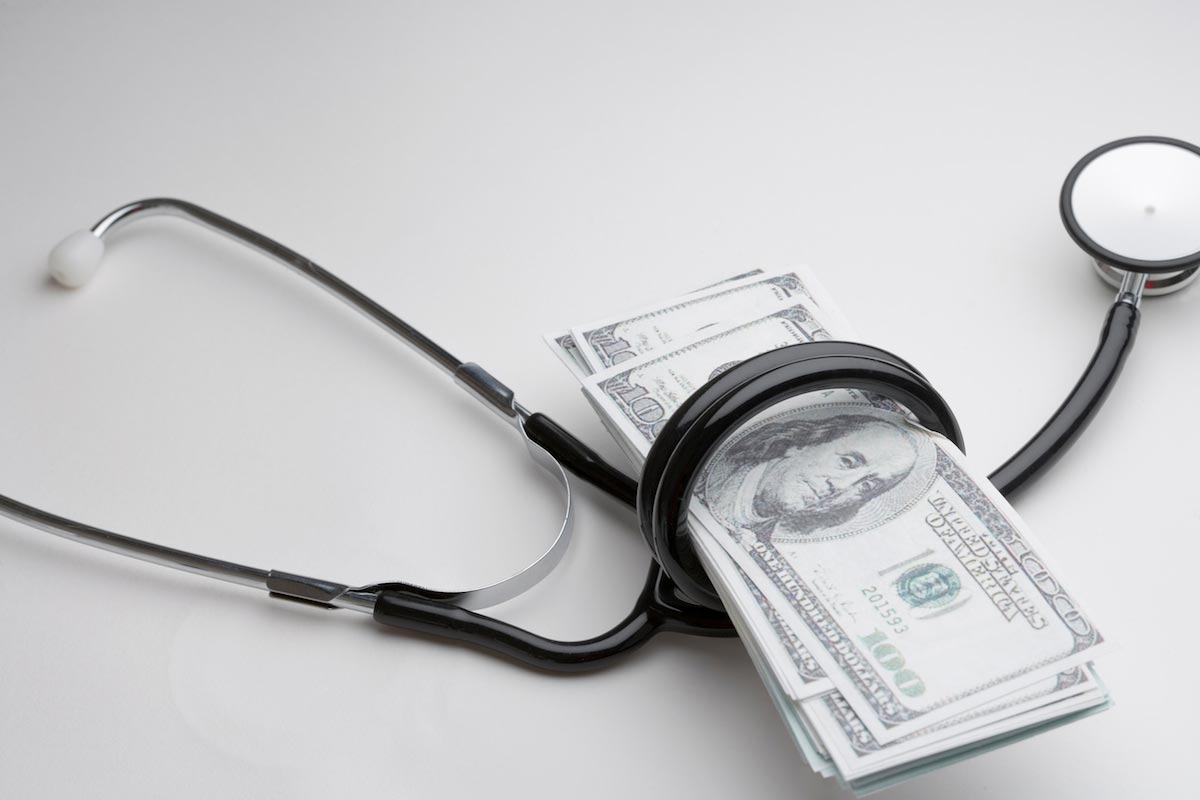 (BigGovernment.news) A proposed program that would subsidize displaced workers who take a lower-paying job will cost $27 billion over the next 10 years, according to a recent analysis by the nonpartisan Congressional Budget Office (CBO).

In a release, the Obama administration described the program, commonly called “wage insurance,” as a means to help displaced workers transition into a new career. For Americans making less than $50,000 a year, the program would replace half of wages lost by taking a job that pays less than the one they were laid off from, up to $10,000 additional dollars a year, for a maximum of two years. Only those who had been employed full-time for at least three years previously would qualify.

The program, one of a number of unemployment reforms proposed by President Obama in January, is similar to one that was piloted by the Canadian government from March of 1995 to June 1996.

Economist James Sherk, a fellow at the conservative Heritage Foundation, argued that the Canadian program shows the initiative has little impact on workforce re-entry. A study from of the University of Texas at Austin’s Ray Marshall Center for the Study of Human Resources found the re-employment impacts of the Canadian program, which was less restrictive and more generous than Obama’s proposal, “tended to be modest at best.” The study found subsidized workers re-entered the workforce at a rate roughly four percent faster those who were not subsidized..

One of the study’s authors, senior Marshall Center researcher Christopher King, told AMI Newswire that, despite those findings, he felt wage insurance was a great idea that needed further study.  “We are real good at supporting free trade, but what we don’t get around to doing … is compensating [free trade’s] losers,” King said, referring to displaced workers.

Proponents of a wage insurance, such as Robert Litan, an economist and attorney with the Council on Foreign Relations, argue that even the four percent faster return to the workforce could amount to “hundreds of millions of dollars” in annual savings from unemployment insurance payments. Litan wrote in a Brookings Institute paper published last year that wage insurance is one key to addressing “middle class anxieties.”

“I do not advocate it as a silver bullet that will magically ensure continued rapid wage growth of middle class workers,” Litan wrote, “but as one important element that can help advance that objective.”

Litan said in an email to AMI Newswire that the recent cost estimates by the CBO closely mirrored his research from 2001, which put the program’s price at roughly $3 billion a year. He said he has promoted wage insurance for most of his career.

Sherk also expressed concern that a wage insurance program would lead to lower pay overall, as employers began decreasing wages in anticipation of the supplemental payments.

The CBO report further found that reinstatement of the 6.2 percent unemployment tax on wages, which expired in 2011, would offset roughly $14 billion of those costs over the same time period.

Although he supports the program, King said it would be best for the administration to run a pilot first. He said the Marshall Center will be releasing a report in the next few weeks that would outline what such a pilot program would look like. The report, he said, includes input from labor groups, business, and unemployment insurance representatives.

“We all felt it was probably premature to jump out with a full-blown implementation,” King said, adding there were still a lot of variables. “What would implementation look like? Who seems to derive the most benefits from it? What are the impacts on the [unemployment insurance] trust funds?”