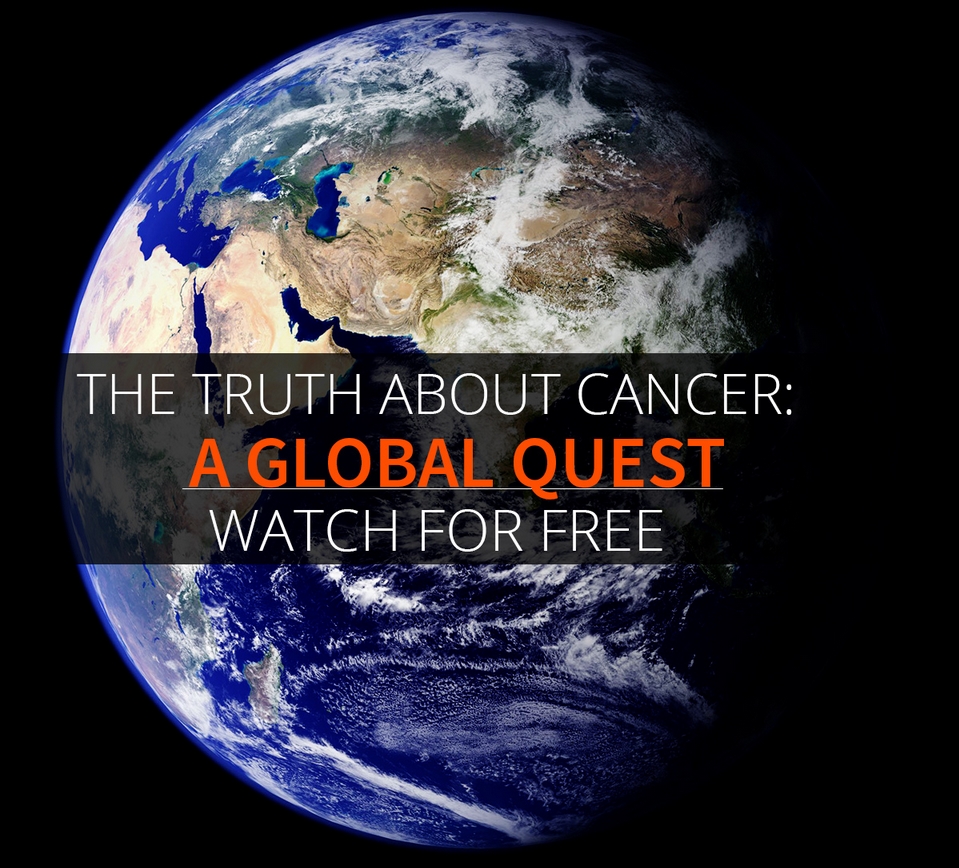 Last fall, it was discovered that 85 percent of cotton-based feminine hygiene products contained glyphosate, the primary ingredient in Monsanto’s herbicide Roundup. The findings are concerning because the active ingredient glyphosate was determined to be “probably carcinogenic” by the World Health Organization in 2015.

“Glyphosate was found in 85% of the products containing cotton bought in pharmacies and supermarkets including feminine care products like tampons and sanitary pads, sterile gauze pads, cotton swabs and wipes,” reported Revolution News.

Weedkiller linked to cancers of the blood

Glyphosate is proven to double the risk of one blood cancer, non-Hodgkin’s lymphoma, and increase the risk of a related cancer; multiple myeloma, according to the Environmental Working Group.

Studies show that farm workers exposed to the weed killer have a 70 to 100 percent increased risk for developing multiple myeloma.

Let’s face it, cancer is everywhere, and it’s caused by a lot of things, mostly environmental factors. But you don’t have to fall victim to the disease. Ty Bollinger’s docuseries The Truth about Cancer is back, and this time it’s better than ever.

The docuseries first aired in 2015, taking the internet by storm and receiving hundreds of thousands of views and shares within just a matter days.

“Truth about Cancer” docuseries is back!

However, its re-release includes loads of new information about survivors who have beaten the odds and overcome cancer.

The entire nine-part series will be available online FREE to watch beginning April 12 for those who register today. All you have to do is enter your name and email address and you’re in for a wild ride of never-before-disclosed information regarding the secrets to curing cancer.

The re-release of The Truth About Cancer shows you how to beat and treat cancer without harming your body, even with the most malignant forms. “This information has been hidden due to corruption and greed,” says Bollinger.

The online screening will introduce viewers to more than 100 experts from over 20 countries across the globe who have information about true cures for cancer. These health professionals have stood up against the lies told by the medical establishment to increase profits and conceal cancer treatments that work.

To take advantage of this exclusive screening, click here to register today!