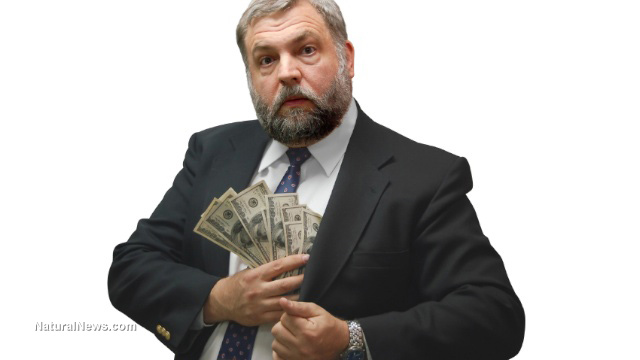 The next time you wear a pink ribbon or join a charity run for cancer, better be wary of where your donations are being funneled.

It doesn’t matter how noble your intentions are. If you’re donating to a cancer charity, your money is most likely being siphoned to organizations that pay their big bosses large salaries and bonuses. The remaining funds (if any are left, at all) go to the organizations’ money-making marketing departments, where cancer awareness means business.

“This is as about as bad as it can get: taking money away from cancer victims,” said Jessica Rich, chief of the Federal Trade Commission Bureau of Consumer Protection (FTC). The FTC was joined by the attorney general and law enforcement officials from all 50 states in a highly publicized case against these frauds.

Preying on the sympathies of potential donors, the charities used phrases like, “We help cancer patients anywhere in the United States. Men, women, and children with over 240 types of cancer.” To add fuel to the fire, these charities even claimed millions in tax deductions for donated items that didn’t exist at all.

All in all, the organizations managed to raise around $187 million for “cancer awareness.” These charities promised they were helping people with cancer, but only a shocking 3 percent of what they took from donors actually went to help cancer patients. Their form of help? Cheap “direct patient aid” which included adult diapers, sample-size toiletries and Little Debbie snack cakes.

Unfortunately, the four aforementioned fraudulent cancer charities are not the only ones out there collecting money under false pretenses. Thousands, if not millions, of Americans nowadays continue to be hoodwinked by self-serving charities that do nothing but enrich themselves at the expense of millions of patients all over the world.