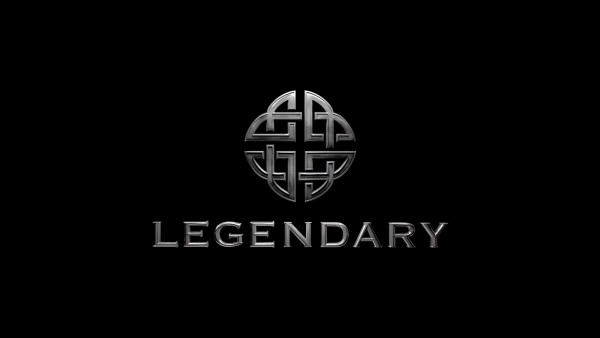 Because of currency manipulation and a massive emerging economy – and because our socialist/Marxist president is an economic illiterate – China’s wealth continues to grow, as American wealth dwindles in the face of massive debt.

That dynamic has not been lost on the American private sector either, which continues to offer up prize after prize to Beijing’s communist-run companies.

The lastest ChiCom “prize” is in Hollywood, in fact. As reported by The Wall Street Journal:

In the largest China-Hollywood deal to date, conglomerate Dalian Wanda Group Co. has agreed to acquire production and finance company Legendary Entertainment for $3.5 billion in cash.

The deal, announced in Beijing in recent days, is a major expansion of Wanda’s presence in the global entertainment industry; it now owns one of the biggest independent movie makers in Tinsel Town – an acquisition that now gives Wanda the rights to such popular blockbusters as the recent Straight Outta Compton, The Dark Knight and Inception.

The Chinese company recently bought AMC Entertainment Holdings, Inc., which is the second-largest movie theater chain in the country. It also makes movies and owns theaters in China, but the U.S. acquisitions will give the ChiComs a direct propaganda link to the American public.

American stars part of the bargain

“Maybe in the future we will acquire a bigger group. It is possible because we want to have a bigger position in the global movie industry,” Wanda Chairman, Wang Jianlin, told a news conference in Beijing, the WSJ reported.

Legendary is not a studio with the capacity to distribute films as widely as Time Warner Inc.’s Warner Bros., however it has co-financed several films with partners, including Compton, Knight and Jurassic World.

In recent months, the company began to produce its own films, though they have only scored mixed success at the box office. Some flops this past year have included Seventh Son, a witch fantasy, and Crimson Peak, a horror film.

But, as the WSJ noted, other films made by Legendary have done very well in China, including (no joke) Godzilla and Pacific Rim, the latter a futuristic apocalyptic thriller. Indeed, the company plans to focus on those kinds of monster movies in the future.

The company also has small, but growing, digital and television divisions.

Indeed, the company is now planning a series of movies to follow Godzilla, as well as a theater-sized adaptation of the popular video game Warcraft. Also, there are plans to use American actors for Chinese films; Matt Damon will star in a Chinese co-production titled The Great Wall.

The New York Times reported that before Wanda’s acquisition of Legendary and AMC Theaters, in 2013 the company began construction of a massive $8.2 billion studio complex in eastern China, even flying in stars like Leonardo DiCaprio and John Travolta to mark the event.

Working with Wanda, Legendary will likely produce more movies in China, and it will now have an ally getting its movies released in the country despite the government’s quotas on imported motion pictures.

Wang told reporters that he wants to take Legendary and his company’s other movie assets public, but that’s just in the preliminary stages at the moment.

There have been earlier efforts to acquire larger American studios and filmmakers, but none as successful as the acquisition of Legendary. Doing so is a goal of the central Chinese government, as a way of expanding its “soft power” through cultural industries, the WSJ noted.

Acquisition of American and Western film-making properties could also be a way for Chinese producers to sort of bypass government censorship, the Times noted, reporting:

In a statement, Wanda said that the purchase would help Legendary “increase its market opportunities” in China’s movie market, where government censors block some films from entering and strict quotas limit the number of Hollywood films that can be shown each year.