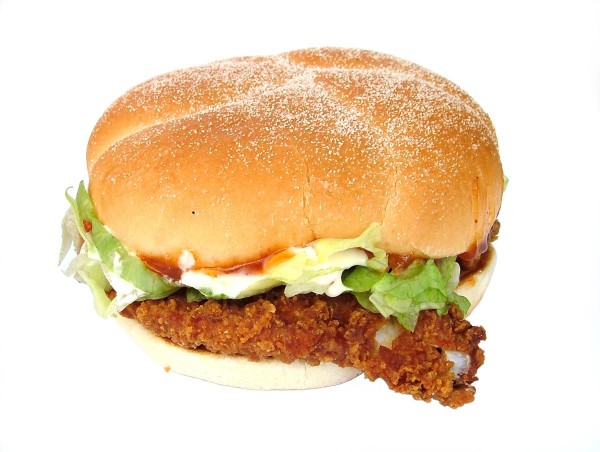 A few years ago clean food advocate Vani Hari, otherwise known as the “Food Babe,” managed to win a victory in her never-ending fight to ensure Americans have the cleanest, most nutritious food they can find and if not, at least know what’s in the foods they’re eating.

She announced on her website that she was successful in convincing the Subway restaurant chain to adopt a practice in the U.S. that the company had already implemented overseas – end the use of all breads that contained a chemical that is used in the making of yoga mats and the soles of shoes (catch a glimpse of her campaign here).

The chemical, azodicarbonamide, was approved for use by the FDA and the U.S. Department of Agriculture, even though it has been linked to cancer. At the time the chemical was an ingredient in all of Subway’s most popular breads served in the U.S., including its 9-grain wheat and honey oat, Italian herbs and cheese, Italian white and others. Hari was quick to note that Subway did not serve breads containing azodicarbonamide in the UK, throughout the EU and in Australia, as well as other countries.

Sign up for FREE for the 5th Annual Food Revolution Summit by clicking here!

A great victory, right? It sure was – but it was only one step in a long journey that is still being waged. You see, Subway was far from the only fast-food restaurant that included azodicarbonamide in its breads and other foods. Indeed, you’ll be surprised to find out just how pervasive the use of the chemical is, as first reported by Buzzfeed:

Doesn’t it sound like it’s time for a Food Revolution? It should be painfully obvious by now that pesticides, hormones, antibiotics, GMOs, and untested chemicals are spreading like a virus through our food supply. The health of your family and friends, as well as our planet, is at risk.

What you can do to help yourself and your family clean up your plate (figuratively and literally) is get access to the most up-to-date research and information to you about food, nutrition, disease prevention, and environmental stewardship, and you can do that for free by signing up for the 5th Annual Food Revolution Summit right here, beginning online on the 30th of April!