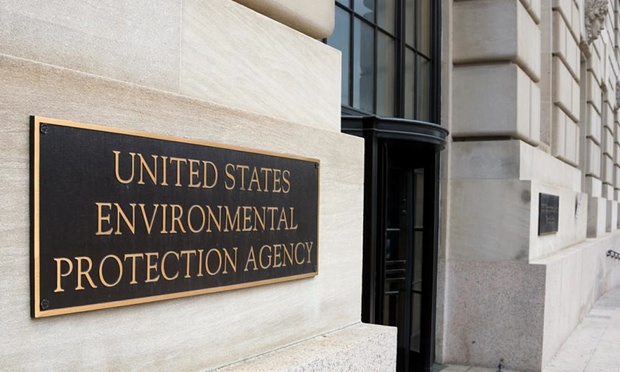 (BigGovernment.news) When it comes to waste, fraud and abuse of taxpayer money, the federal government has several superstars. One of them is the Environmental Protection Agency, which now appears to be paying contractors just for the heck of it.

As reported by the Washington Free Beacon, the EPA has about $3 million tied up with contractors who have not performed any work at all for the agency in some 18 months, according to a recent audit.

The agency’s inspector general examined a number of unnecessary contracts that taxpayers are continuing to fund, for no apparent reason.

“We performed this audit to determine whether the U.S. Environmental Protection Agency (EPA) has adequate controls in place to identify and deobligate unneeded contract, purchase and miscellaneous obligations (such as training, settlement agreements, transit subsidies, and non-competitive sources—utilities); and to determine the potential dollar amount of obligations that could be deobligated,” the audit said. “An unliquidated obligation can be described as an obligation or liability that has not been outlaid, expended, or liquidated.

“If the final payment request has been received and the obligation is fully satisfied, the obligating official should request a deobligation of any remaining funds in the agency’s financial system,” the OIG noted.

In all, the audit turned more some $3 million in funds that could have – and should have, long ago – been deobligated. In essence, this money is tied up with contractors who aren’t performing work for the taxpayer.

This is the same spendthrift EPA, mind you, that habitually abuses taxpayers. As noted by The Daily Signal, an audit of the agency by the independent government watchdog group Open the Books found tens of thousands of checks the EPA wrote from 2000 to 2014, with hundreds of millions going toward such things as luxury furnishings, sports equipment, and “environmental justice” grants to raise awareness of global warming.

These examples prove there is serious need for cutting the agency’s budget. In July, before the highly controversial spill of toxic water into the Colorado River by an EPA contract and the Open the Books audit, environmental policy expert Nicolas Loris called on Congress to shrink the EPA’s budget. He outlined several specific cuts that could be done right away and without any detrimental environmental effect.

“The proposed cuts outlined here merely scratch the surface of a rogue agency that has wildly spent and regulated outside its purview,” Loris concluded.

Anyone being honest would find it hard to disagree with that assessment.