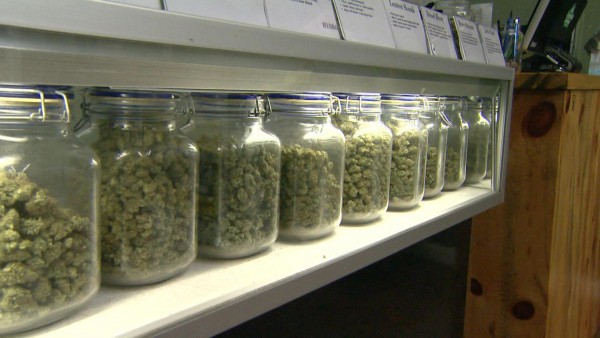 Medicinal cannabis is used to treat a myriad of health problems. Unfortunately, in Colorado, marijuana is not allowed to be used to treat post traumatic stress disorder, or PTSD, which is fueling a group of veterans to file a lawsuit against the state.

Although research has yielded conflicting results, some former members of the military report marijuana helps reduce levels of anxiety, insomnia and nightmares. In addition, prescription drugs like Klonopin and Zoloft either don’t work or leave them feeling zapped, claim some veterans.

“Talking about taking lives is never easy, especially when you are the person making the decisions,” U.S. Army scout and sniper, Curt Bean, told sources.

Bean spent time overseas in Iraq, but upon returning home, he found himself in a different battle against depression and anxiety. “I drank a lot, stayed in bed a lot, avoided people,” he said.

Bean was diagnosed with PTSD by the Department of Veterans Affairs and prescribed a potent antidepressant, which only worsened his condition. He then gave recreational marijuana a try and felt almost instant relief.

“I was like, ‘Wow, I’m sleeping better, I have less anxiety. I’m able to function day to day,’” Bean said.

Been added that cannabis helped reduce his anxiety, move past the Iraq War and get on with his life.

“It’s legal, and it’s moral and it helps me,” Bean said. “Veterans’ lives have been saved by this, so why not get the word out about how powerful it is?” he added.

Other veterans outside the state report similar success stories, like Mike Whiter, a 39-year-old former Marine who lives in Philadelphia, where cannabis remains illegal.

Whiter spent time in Iraq in the mid-2000s, where he witnessed roadside bombs destroying Humvees and people getting killed. Upon returning home, the smell of hot dogs would cause flashbacks of the smell of burnt flesh. He was later diagnosed with PTSD and prescribed anti-anxiety medications. He decided to give marijuana a try when he felt at the end of his rope.

“I went from being an anxious mess to numbing myself with the pills they were giving me,” he said. “Cannabis helped me get out of the hole I was in. I started to talk to people and get over my social anxiety,” he added.

Although medical marijuana can be used to treat PTSD where it is legal, it is not approved in Colorado. In order for cannabis to be approved as a treatment option for PTSD at a federal level, it first has to pass randomized, controlled trials that demonstrate the drug’s effectiveness.

Denver attorney Bob Hoban is representing Bean, among other veterans, in a lawsuit against Colorado. They are demanding the state make medical marijuana available to help treat symptoms of PTSD, specially anxiety.

The Colorado Attorney General’s Office will represent the state in the lawsuit. Colorado allows adults 21 years of age and older to purchase pot, but there is a difference between medical marijuana versus recreational marijuana. The former is taxed nearly ten times the rate as the latter. In addition, medical patients are permitted to possess two ounces of pot, whereas recreational users are only allowed to posses one ounce of pot. 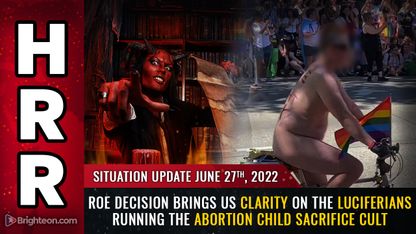