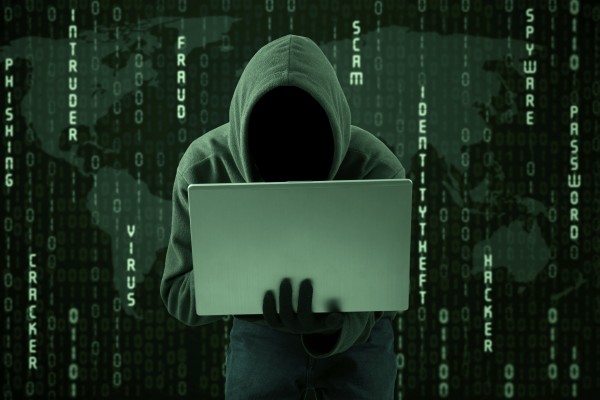 An unknown hacker has disclosed the contact information of around 20,000 FBI and 9,000 DHS employees, including their names, job titles, email addresses and phone numbers.

The Daily News attempted to dial more than 20 numbers published by the hacker from the DHS list. Many of the calls went to the wrong person or disconnected lines. However, most of the connections went to the voicemail of DHS employees.

“We take these reports very seriously, however there is no indication at this time that there is any breach of sensitive or personally identifiable information,” the DHS said in a statement.

The job titles listed in the data covered a vast range of departments, including biologists, special agents, language specialists, technicians and intelligence analysts, to name just a few. The hacker gave no motive for the purported hack and has not been identified.

The hacker also claims to have downloaded hundreds of gigabytes of data from a Department of Justice (DOJ) computer. However, the information has not been published.

Multiple “data dumps” on the horizon

The most recent hack came just a day after the release of 9,000 DHS workers’ information. It is uncertain whether it is the same hacker behind the @DotGovs account.

The DotGovs account, which is under the username “Penis,” first tweeted in late January, “Change your thoughts, and you change the world.” The account then pumped out a steady stream of tweets over the next two days, claiming major data dumps were on the horizon.

Some tweets displayed screen shots of FBI and Justice Department data. The tweets suggested that more than one hacker was responsible for the breach.

The account said that the so called leader of the hacks is Vinnie Omari,  a London hacker who was arrested in 2014 for being a part of the “Lizard Squad,” which temporarily put Sony and Microsoft’s gaming networks offline, reports the Daily Dot.

Omari has since been contacted by media outlets and has declined to comment on the recent hacks. “I don’t have to clear myself of nothing,” he said.

Hacker reveals how he obtained FBI and DHS employee information

The hacker couldn’t log into the DoJ portal, so he phoned the appropriate department. “So I called up, told them I was new and I didn’t understand how to get past [the portal],” the hacker said to Motherboard. “They asked if I had a token code, I said no, they said that’s fine—just use our one.”

He then successfully logged into the portal, clicked a link that transferred him to an online virtual machine and registered the credentials from the hacked email account. The computer displayed three different options. One of options was the work machine of the individual with the email account that had been hacked.

“I clicked on it and I had full access to the computer,” the hacker said. This enabled him to have complete access to the user’s documents and other files on the local network.

This is just the most recent breach in a string of hacks made against U.S. government employees. In October, for instance, anti-Israel hackers seized the email account of CIA Director John Brennan. And just the other week, hackers claimed to have accessed highly valuable information from NASA. The space agency reports no information appears to have been stolen that was not already publicly available.