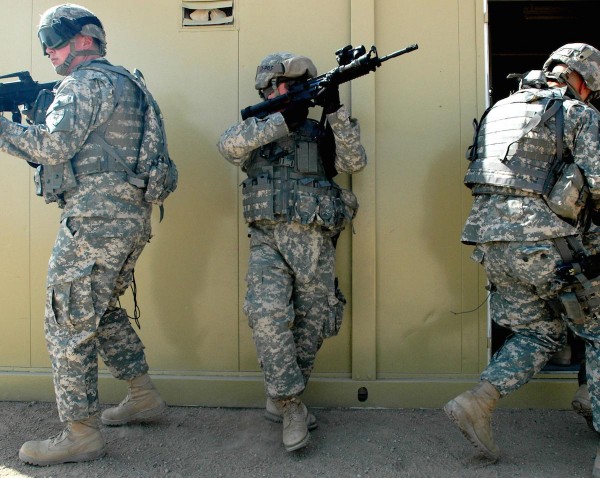 I know a few veterans, and the way in which they have been treated in their so-called health care system is reprehensible. Waiting months for an appointment. And then once seen, having to exhale one painful breath after another to convince the doctor that the injuries they don’t see with their physical eyes are more debilitating than the broken limbs that they do see. Waiting and waiting some more. You may recall the 2014 reports from the Veterans hospital in Phoenix where folks who served died while waiting to be seen. Heads rolled, investigations were launched and wouldn’t you know, a recent USA Today reports that lying about just how long it takes for a veteran to see a physician has been a systemic problem for years, and not one limited to Phoenix:

“Supervisors instructed employees to falsify patient wait times at Veterans Affairs’ medical facilities in at least seven states, according to a USA TODAY analysis of more than 70 investigation reports released in recent weeks. Overall, those reports — released after multiple inquiries and a Freedom of Information Act request — reveal for the first time specifics of widespread scheduling manipulation.

“Employees at 40 VA medical facilities in 19 states and Puerto Rico regularly ‘zeroed out’ veteran wait times, the analysis shows. In some cases, investigators found manipulation had been going on for as long as a decade. In others, it had been just a few years… The newly released findings of those probes show that supervisors instructed schedulers to manipulate wait times in Arkansas, California, Delaware, Illinois, New York, Texas and Vermont, giving the false impression facilities there were meeting VA performance measures for shorter wait times.”

Manipulating wait times to increase VA performance meant death for veterans in Phoenix and where else?

As usual, when the microscope is turned on, the powers that be sound off about how they are fixing things. USA Today reports:

“The agency said it has retrained thousands of schedulers and is updating software to make it easier for them to book appointments properly. A pilot program at 10 facilities allows veterans to book their own appointments, and the VA expects to roll that out nationwide, according to David Shulkin, a physician who took over as undersecretary for health at the VA in June.

But with hundreds of thousands still languishing for food, shelter and health care, and with more wars ahead, will it ever be enough?

War is a Racket, wrote General Smedley Butler in 1935, it always has been

The systemic falsehood of war, and the tragedy of the families who are torn apart by the mayhem is from time immemorial. General Smedley Butler said it best:

“[War] is possibly the oldest, easily the most profitable, surely the most vicious. It is the only one international in scope. It is the only one in which the profits are reckoned in dollars and the losses in lives… Only a small ‘inside’ group knows what it is about. It is conducted for the benefit of the very few, at the expense of the very many. Out of war a few people make huge fortunes…The general public shoulders the bill.