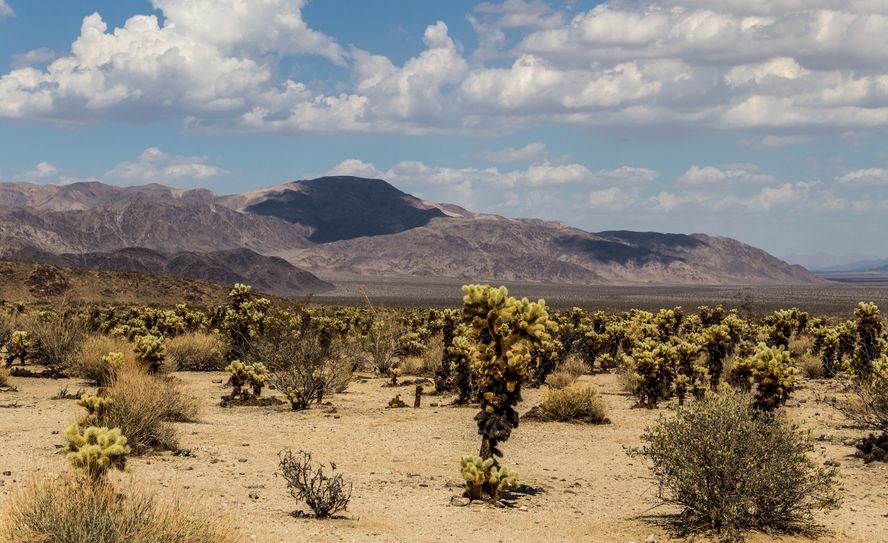 California Governor Jerry Brown signed legislation on April 5, 2016 that would raise the hourly minimum wage in California to $15.00. Translated, an individual working at McDonald’s forty hours a week (minus taxes, SSI, etc.) would bring home $31,200. That’s a far cry from the $7.25 minimum wage still in effect in many states. This new price hike won’t take effect until 2022, and it will come in increments. But, as the Los Angeles Times reports, the news has already had effects on the manufacturing side of the apparel industry:

“Last week American Apparel, the biggest clothing maker in Los Angeles, said it might outsource the making of some garments to another manufacturer in the U.S., and wiped out about 500 local jobs. The company still employs about 4,000 workers in Southern California.

“‘The exodus has begun,’ said Sung Won Sohn, an economist at Cal State Channel Islands and a former director at Forever 21. ‘The garment industry is gradually shrinking and that trend will likely continue.'”

Although the new law won’t go into effect until 2022, inflation rising and higher prices could prove a very difficult challenge. California business leaders are concerned about that “trickle up” effect, as reported by CBS News:

“A $15 base wage will have ‘devastating impacts on small businesses in California,’ Tom Scott, executive director of the state branch of the National Federation of Independent Business, said in a statement. ‘Ignoring the voices and concerns of the vast majority of job creators in this state is deeply concerning and illustrates why many feel Sacramento is broken.’

“[Governor] Brown has said California, with the world’s eighth-largest economy, can absorb the raises without the problems predicted by opponents.”

It’s not just the apparel industry that will be affected. Restaurant and fast food workers, who pushed for the increase, may be looking at reduced hours or, as the 4th industrial revolution rolls on, they could be replaced with robots. It’s already happened at a McDonald’s restaurant in Phoenix, Arizona. News Examiner.net reports:

“After seeing a decline in earnings for the first time in nine years, McDonald’s plans to do something no other restaurant of its kind has ever done before; open a store run entirely by robots…  The restaurant will still employ a small team of human employees to insure all of the robots are working correctly, the food and cleaning supplies remain stocked along with removing the money collected by the robots…

“37-year-old Paul Horner, a spokesman for McDonald’s told reporters that because of the demand for a $15/hr minimum wage, the company has been playing with the idea of a restaurant run entirely by robots for years and believes their ‘McRobots’ are the answer.”

Farmers can also be hit, especially if they are competing with lower employee wages from other states. And then there’s the double edge sword of inflation, that is, higher wages pushing prices of goods and services. In time, making twice the money may seem great, but as prices increase, one’s purchasing power decreases.

We’ll most likely see a larger exodus of families and industries moving away from California, but the cause won’t be the repercussions of a minimum wage increase. Rather, folks will be moving as far as they can from nuclear waste that has been buffeting the state’s water, animals, food supply and all living things since the Fukushima Disaster.