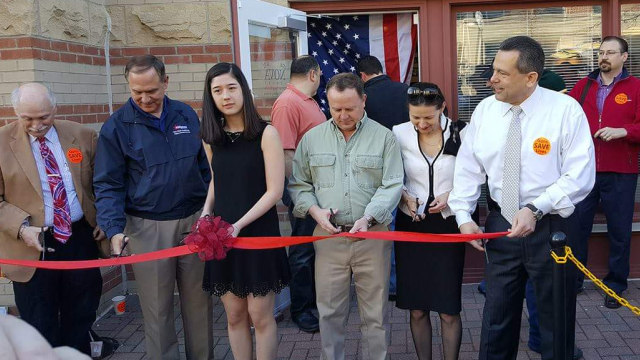 A gun store owner in Virginia has had it with people attempting to put pressure on him to close. So, the owner of what has been dubbed as the closest gun shop to Washington, DC has filed a civil suit against 64 individuals claiming that they conspired to put him out of business.

Arlington-based Nova Armory held its grand opening in a strip mall on North Pershing Drive last month, doing what others have failed to do in recent months by becoming the only licensed gun dealer with a storefront in the city.

However, they got more than just a cold shoulder from locals including six state lawmakers who penned a letter to Nova’s landlord on official letterhead urging her to cancel the lease on the store three weeks before it was set to open. In the letter, the group cited concerns that the store could be a “magnet for robbery” and that it could help create a “black market” in the area to sell firearms for cash or drugs.

One of those behind the letter, local Democrat Delegate Mark Levine, took to social media to blast the store.

“Are you ready to pay for all the funerals of all the people that your guns murder? And provide reimbursement for all wrongful deaths you cause? If not, then please, we beg you, leave Arlington,” Levine posted before advocating for a boycott of the entire strip mall and protests of the store.

Actions such as this prompted Broadstone Security, owner of Nova Armory, to name 64 individuals in a conspiracy including Levine and the other lawmakers, in a civil suit filed April 18 in Richmond City Circuit Court, contending the defendants communicated among themselves to cripple the business.

According to the complaint, “The Defendants used social media to communicate and to post messages to each other and to the public of a defamatory nature intended to smear Plaintiff and destroy his business.”

That’s not all. Apparently, there were also death threats issued against Nova’s business manager’s daughter.

The suit seeks more than $2 million in damages and expenses related to the conspiracy.

Lawmakers are even cited in the suit. The claim is that they abused their authority by attempting to interfere between the property owner and the store.

“That’s considered malfeasance in office which is a common law crime,” said Nova attorney Daniel L. Hawes. “This has absolutely nothing to do with their legislative abilities, but they sent it on official Commonwealth of Virginia letterhead underneath the seal.”

While gun grabbing communists are attacking the gun store owner and his business, pro-gun Americans have started an online petition, which has since been removed.

Levine is clearly an anti-Constitutionalist as he picks and chooses what he wants in the Constitution. While he attacks the Second Amendment and the rights of the people to keep and bear arms, which would also include purchasing them, he claims that the lawsuit is “frivolous” because he believes he has “an absolute First Amendment right to comment any way I want to and to represent my constituents in the way that they want to be represented.”

The problem for Levine is that he may represent the people, but he may not misrepresent the law, and in this case, the law is opposed to him. This is a common problem for elected representatives as they believe they can enter office and undermine the rights of the people and the established laws based on the laws of God. 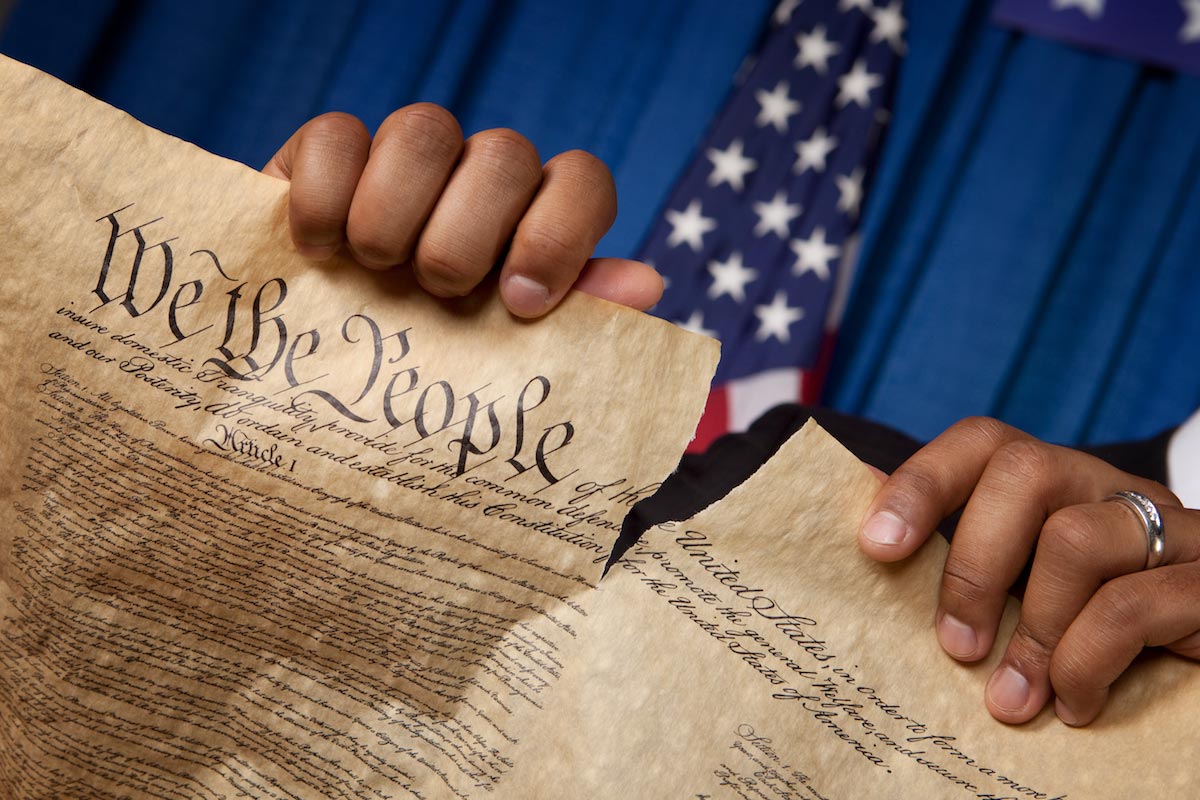 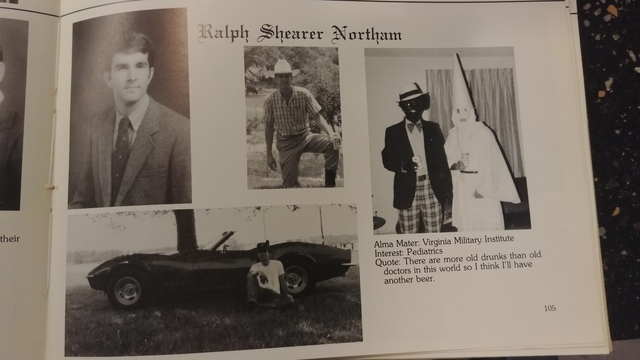 No protests allowed: Virginia governor “Blackface” Northam signs bevy of gun control bills while citizens are locked down due to coronavirus
By JD Heyes
Comments